History was made over the weekend as the Cody Fillies softball teams hosted Green River and Rock Springs. These were the first High School softball games ever in Cody, Wyoming.

The Fillies would sweep the weekend putting up a combined 34 runs over the two days. They downed Green River on Friday by a final of 18-3 and defeated Rock Springs on Saturday, 16-4.

Emily Egger would lead the way for the Fillies on Friday going 2-2 at the plate with 2 doubles, 3 runs scored and 4 RBI’s.

On Saturday, not only was Ellie Ungrund electric on the mound: pitching 5 innings while giving up 2 earned runs on 4 hits, she would go 2-2 at the plate with a double while knocking in one run and scoring 3 times.

With the wins the Fillies open their inaugural season 3-0.

Stay tuned to the Big Horn Radio Network, tomorrow, to hear from Cody Fillies players on the opening weekend.

Up Next: Cody will be in Casper April 16th and 17th to face Kelly Walsh and Natrona County. 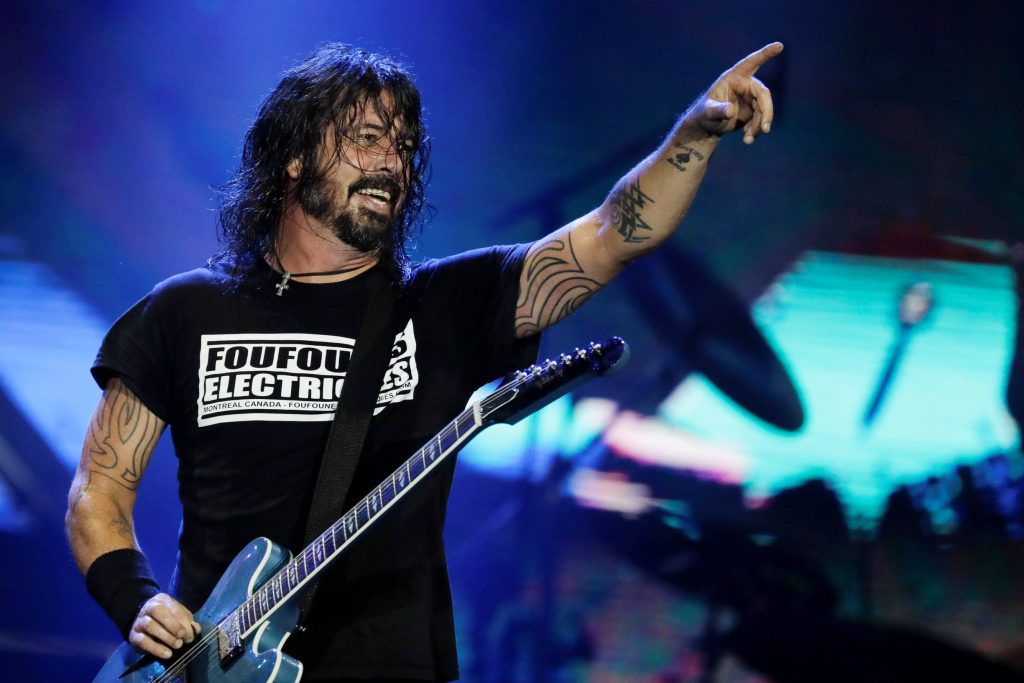 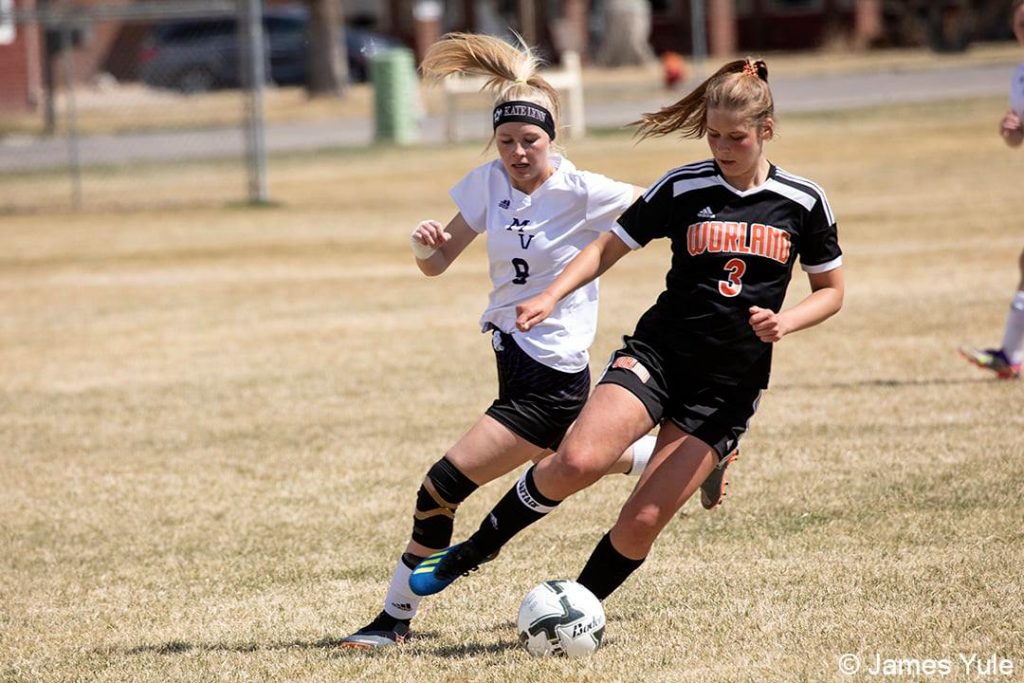