The Cody Filly Volleyball team took to the road over the weekend as they made the trek down south.

Up Next: It’s a big time match-up on Thursday as the Fillies look to avenge their only loss of the season as they play host to Kelly Walsh. That game will be broadcast live on KODI. 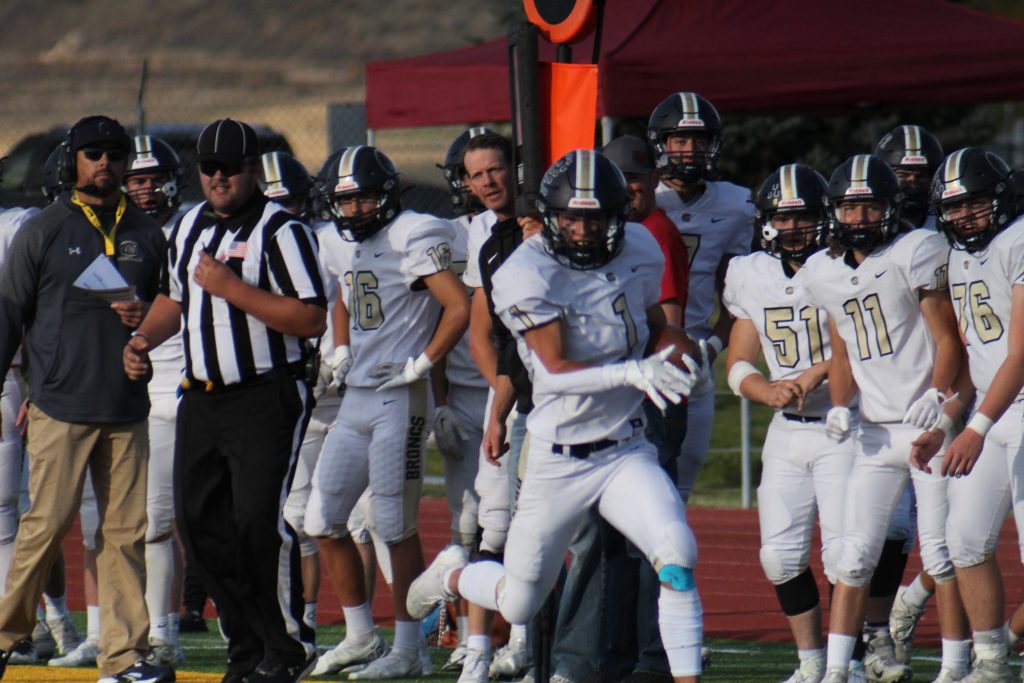