The Cody Filly Volleyball team returned to action over the weekend with a pair of home matches.

Conference play has begun and the Fillies remain undefeated on the season.

Following the weekend, the Fillies are now 13-0 on the season.

Up next: Cody travels to Riverton for a conference match on Tuesday. The Fillies play host to their Park County Rivals, Powell, on Thursday.

Also check out some of the fabulous photos of the game, courtesy of J. Marshall Photography: 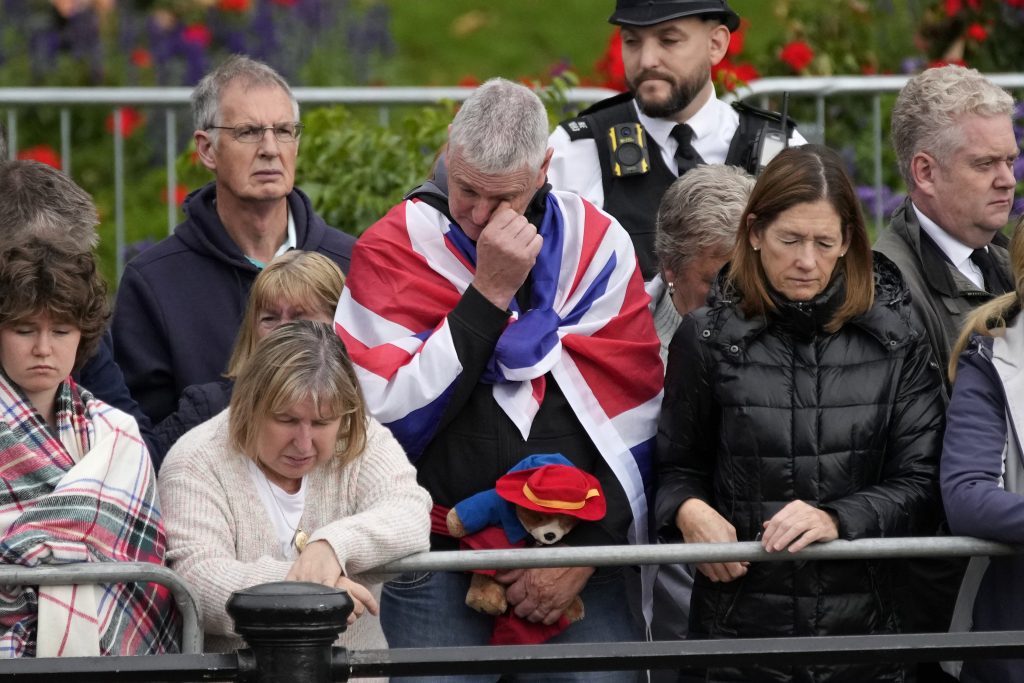 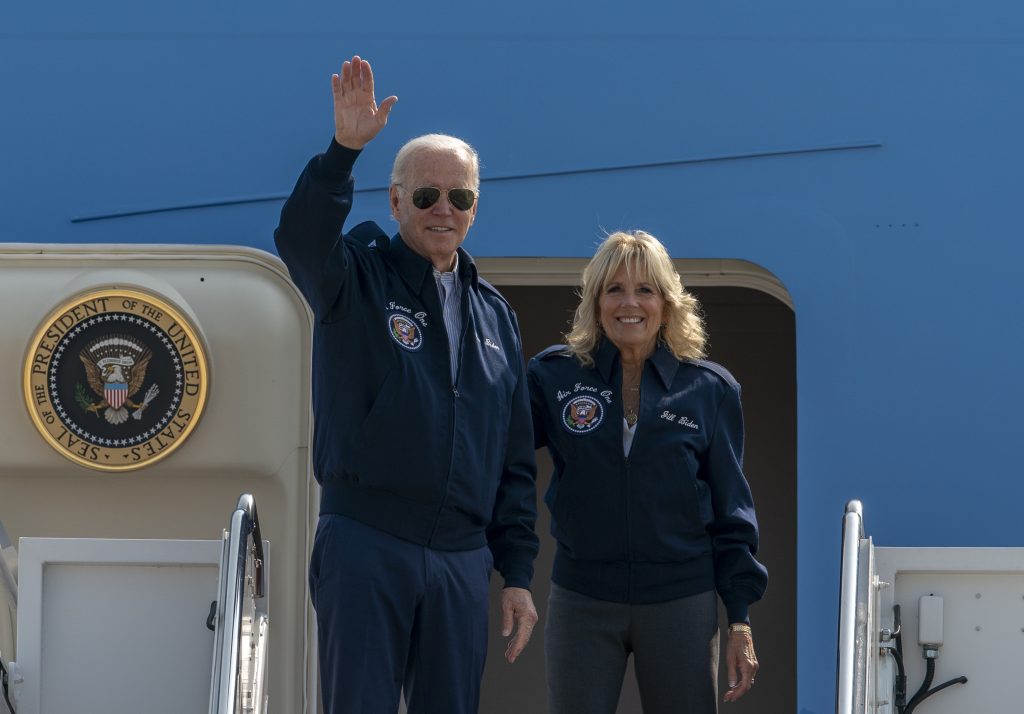