It was not meant to be for Filly Volleyball. Cody would travel to Rock Springs on Thursday in hopes of punching their ticket to the State Tournament. Unlike a normal year where there would be an eight team double elimination bracket, this year teams would go head-to-head against Quad foes with the two winners earning a spot at State.

The Cody Fillies were in Rock Springs Thursday going up against the Natrona County Fillies. Natrona would take set one of the contest by a score of 25-17. Cody battle back in set two taking the set to the very last point but Natrona was able to hang on for the 26-24 victory to go up two games to zero.

Cody would finally break through in set 3 gaining the advantage 25-15 but Natrona answered right back winning set 4 by a final of 25-17. Natrona knocks off Cody three games to one and will play Rock Springs for seeding at the State Tournament.

With the loss the Cody Fillies see their season come to a close. The Fillies finished out the season 10-8 overall in the regular season, 2-4 in league play and go 0-1 in the postseason. 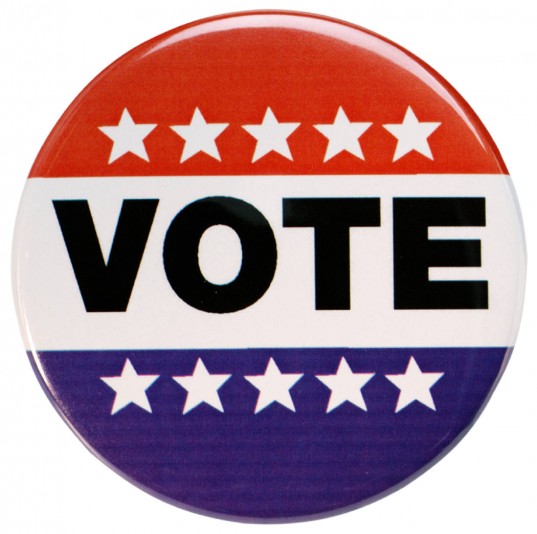 Volleyball Scores Update for Cody and the Surrounding Area