Cody Filly Volleyball was back in action Thursday night as they played host to their Park County Rivals, Powell.

The first two sets were back and forth with Cody pulling away each time.

Kennedi Niemann led the way for Cody accounting for 10 Kills on the evening while adding 3 aces to the stat sheet. Molly Hays had 6 aces and 2 kills.

Kenzie Ratcliff, the former Lady Panther had 7 kills. Reece Niemann and Ada Nelson each had 5 kills.

Alora Nunn and Victory Buck each had a pair of aces.

Addy Thorington led the way for Powell with 10 kills.

Up Next: Cody travels to Casper on September 29th to face Kelly Walsh. On Saturday, October 1st they will host Rock Springs. 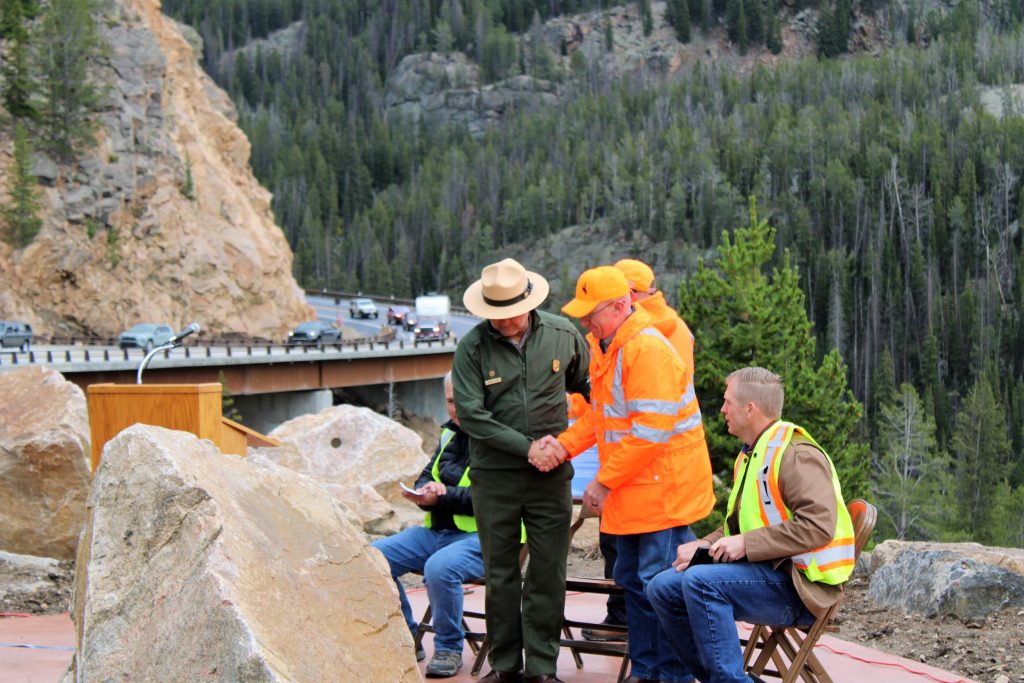