Written by Associated Press on December 20, 2022

One would have to go back hundreds of years to find a monarch who reigned longer than Queen Elizabeth II.

In her 70 years on the throne, she helped modernize the monarchy across decades of enormous social change, royal marriages and births, and family scandals. For most Britons, she was the only monarch they had ever known.

Her death in September was arguably the most high-profile death this year, prompting a collective outpouring of grief and respect for her steady leadership as well as some criticism of the monarchy’s role in colonialism. She likely met more people than anyone in history, and her image — on stamps, coins and bank notes — was among the most reproduced in the world.

Other world leaders who died in 2022 include former Soviet leader Mikhail Gorbachev, who died in August. His efforts to revitalize the Soviet Union led to the collapse of communism there and the end of the Cold War. He eventually resigned after an attempted coup, just as republics declared independence from the Soviet Union.

The year also saw the assassination of former Japanese Prime Minister Shinzo Abe, who was fatally shot during a campaign speech in July.

Among the entertainers who died this year was groundbreaking actor Sidney Poitier, who played roles with such dignity that it helped change the way Black people are portrayed on screen.

Poitier, who died in January, became the first Black actor to win the Academy Award for Best Actor for his role in the 1963 film “Lilies of the Field.”

Park County Schools and Roads Close on Wednesday, Dec. 21 Due to Blizzard Conditions 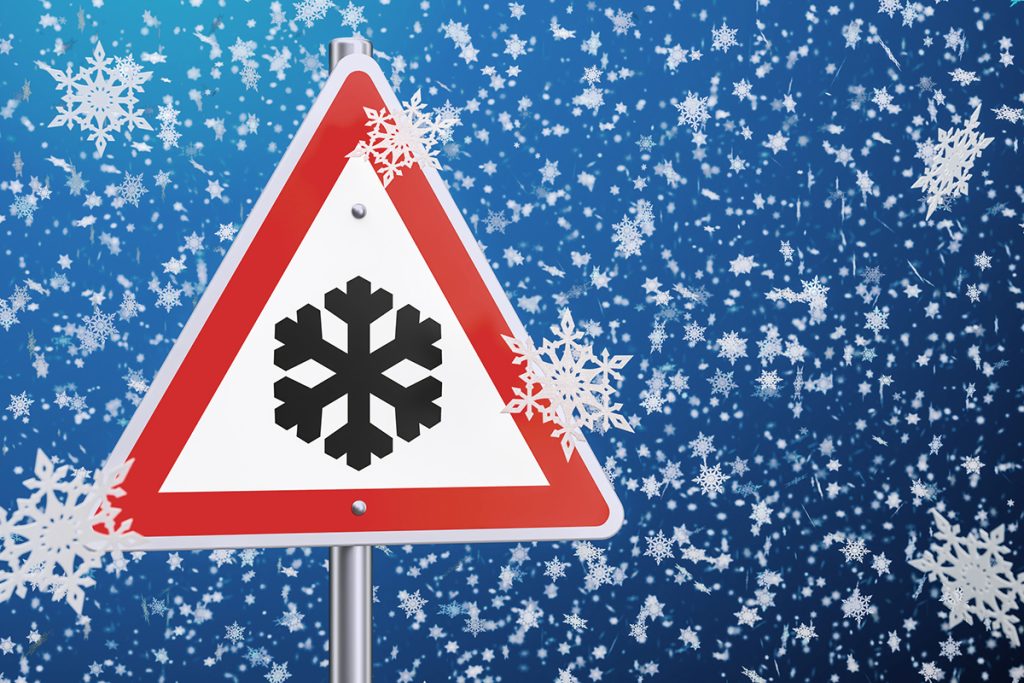 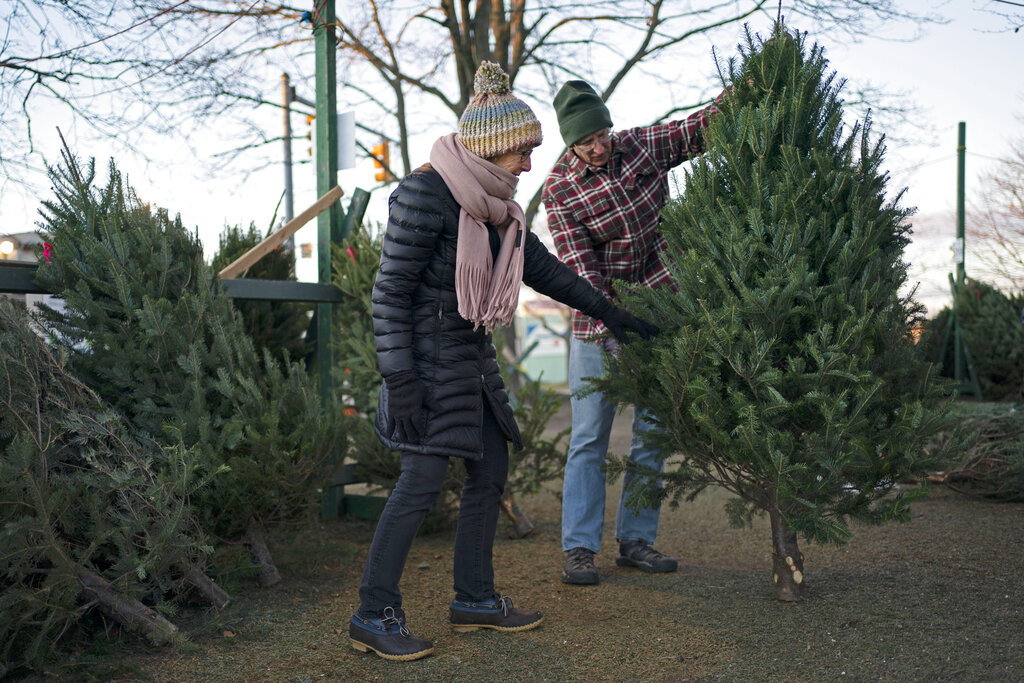