W.Y.D.O.T. has nearly $24 million to construct charging stations in seven Wyoming communities along federal highways as part of the recent federal investment in electric vehicle infrastructure.

The Federal Highway Administration announced Tuesday that Wyoming’s National Electric Vehicle Infrastructure (N.E.V.I.) plan has been approved. With that approval, the Fiscal Year 2022 funding for construction has been released.

The state will now begin the process as outlined in the plan for year one of the program, which will involve a request for proposal process for the installation of charging stations in several towns across Wyoming:

The exact locations of these chargers will be determined as part of the R.F.P. process. 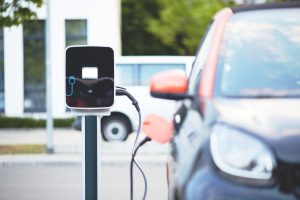 Wyoming was seeking a series of 11 exceptions to federal requirements that the stations be placed every 50 miles and a maximum of one mile from an interstate exit – the F.H.W.A. approved three.

The only approved exception request for the 50-mile requirement was the section of Interstate 90 between Gillette and Buffalo, while one-mile exceptions were granted for existing charging stations in Rawlins and Cheyenne.

“The decision to make these exception requests was not made lightly, but was instead in response to public feedback, limited E.V. adoption rates, increasing E.V. range capabilities, and the long distances between Wyoming’s population centers,” said Luke Reiner, Wyoming Department of Transportation director. “Wyoming will continue to work with the F.H.W.A. and other partners to try to find a common-sense solution for the denied exception requests to ensure the stations are economically viable and a good use of taxpayer resources.”

The exception requests were part of an overall strategy to use N.E.V.I. funding to facilitate travel to popular tourist destinations. Tourism is the state’s second-largest industry, and major tourism destinations like Yellowstone National Park are not close to an interstate.

The state will compile and release a N.E.V.I. Plan annually, with additional opportunities to make exception requests to the station spacing requirements.

Once the Federal Government has certified the E.V. infrastructure build-out along the interstates, any remaining funding can be spent in areas outside of the interstates. No state funding will be used to install, operate or maintain the N.E.V.I. E.V. chargers.

Worland Falls Out Of The Top 5 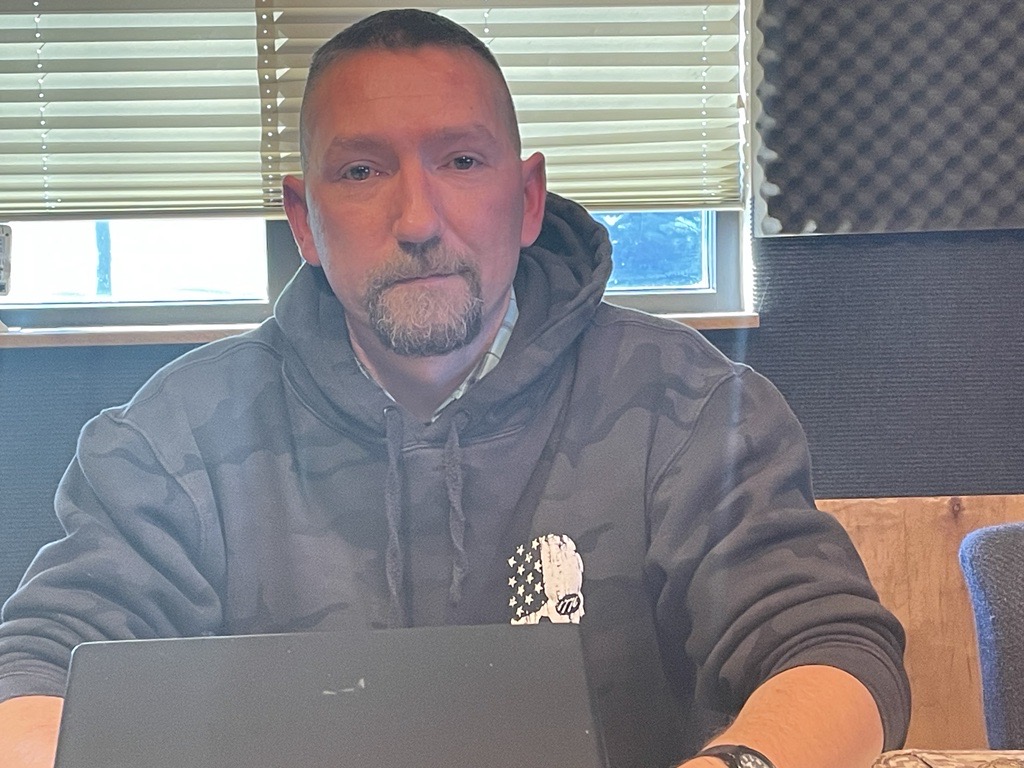