Despite the state’s second biggest city residing within its borders, the median income of Natrona County makes it the “poorest county in Wyoming,” according to an analysis by Forbes magazine.

Forbes magazine has compiled several lists determining the poorest, most poverty-stricken counties in each of the 50 states. For Wyoming, the counties with some of the highest populations end up with dubious distinctions.

For instance, Natrona County was declared the poorest county in Wyoming in 2021. The determining factor was median household income – Natrona County had the lowest in the state at $39,150. The county is also home to Casper, the state’s second-largest city.

In 2022, the most poverty-stricken county in Wyoming is Albany County, the home of the City of Laramie. This was determined by the percentage of the population below the poverty level in 2014 and 2019 and how much – or little – that number has changed. 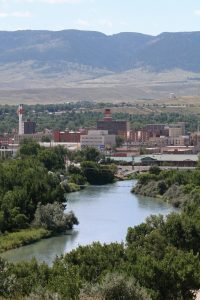 Forbes also tracks the richest counties in each state. Unsurprisingly, Teton County tops the list in Wyoming with a median income of over $84,500 in 2019.

However, Teton County is not home to the richest city in Wyoming. That, according to Forbes, was Ranchettes in 2021. The suburb of Cheyenne has a median household income of $99,403 that year.

Meanwhile, the poorest city in Wyoming was Fox-Farm College – another suburb of Cheyenne. The median household income in 2021 was $43,666.

One important distinction is that Ranchettes and Form-Farm College are both cities with over 1,000 households or more. This distinction certainly doesn’t apply to many Wyoming communities, which Forbes accounts for.

The richest and poorest communities – regardless of the number of households – is also ranked on a Forbes list. The richest “city” in 2021 was Hoback in (you guessed it) Teton County, with a median household income of $121,993. Conversely, the poorest “city” is East Thermopolis in Hot Springs County, which a median income of $17,391 – over seven times lower than Hoback.

Forbes doesn’t provide much explanation for their determinations other than household income. However, they do note Wyoming is different from “most other states” due to its main industries and land ownership.

“Wyoming’s economy is different from most states, with mineral extraction and tourism comprising major industry sectors. The federal government owns roughly half of the state’s landmass. Top tourist attractions include Grand Teton National Park, Yellowstone National Park, and Independence Rock. Yellowstone opened as the world’s first national park and attracted 4.1 million visitors in 2018, down 3% from 2016 when it set a record.” 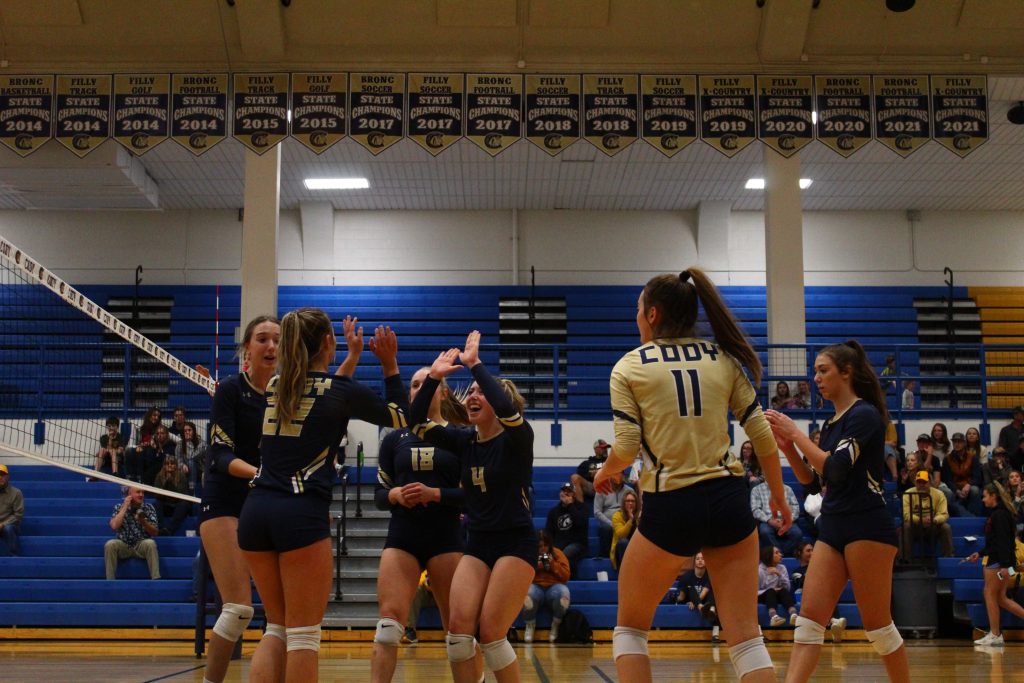