Written by dariandudrick on February 25, 2021

The two had a lively discussion about Francis’ 14-year NFL career and some of his hobbies.

Francis, who has been a guest on “Speak Your Piece with Darian Dudrick” several times over the years, talked about his time with the New England Patriots in the mid-late 1970s, when he – along with the Oakland Raiders’ Dave Casper – was considered one of the best tight ends in the league.

Francis also discussed his years playing with Hall-of-Famer Joe Montana and the San Francisco 49ers, winning a Super Bowl with them after the 1984 season.

To listen to the interview, visit: visit 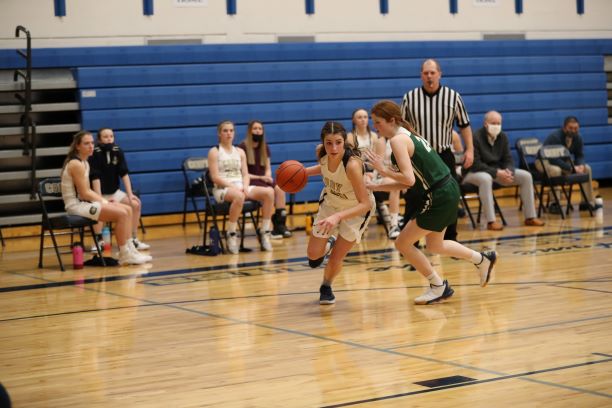