Former Yellowstone Quake Head Coach, Phil Oberlin, has a new home. On May 3rd, it was announced that Oberlin was named Head Coach/GM of the Austin Ice Bats for their inaugural 2021-22 season.

According to the NA3HL’s website, Austin Ice Bats President, Ryan Raya had this to say about the signing.

“We are excited to add an experienced NA3HL coach to our team. Going into an expansion year we had an amazing level of interest with 55 applications in 2 days of live posting and found someone in Phil that had a passion for the game, recruiting, and really aligned with our focus on development. He brings a love for the game and a background in the NA3HL that will make the Ice Bats successful in our first season.”

Oberlin’s been hard at work, as the NA3HL draft completed last moth and he’s working to insitll his vision for the program.

“I met with Phil and had a conversation on his vision for this program. It aligned with what the Austin Ice Bats and this ownership group wanted to achieve.  We want to create a world-class organization to develop players to further their careers, but more important have outstanding individuals on and off the ice,” said John Sgro, Scouting Director for the Ice Bats.

Coach Oberlin was in Cody for the past three seasons leading the Quake. In that tenure, the Quake would go 36-90-6-2. Their best season, under coach Oberlin, came during the 2019-20 season where they would finish fourth in the Frontier Division and knocked off Gillette in the first round of the playoffs. They were set to face-off with Bozeman, in the next round but the season was canceled due to COVID.

Everyone at the Big Horn Radio Network would like to wish Coach Oberlin the best on his next adventure.

The full release can be viewed here: http://na3hl.com/news/story.cfm?id=31794

Tourist Gets Abrupt Encounter with Grizzly 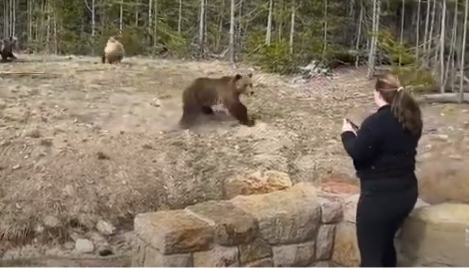 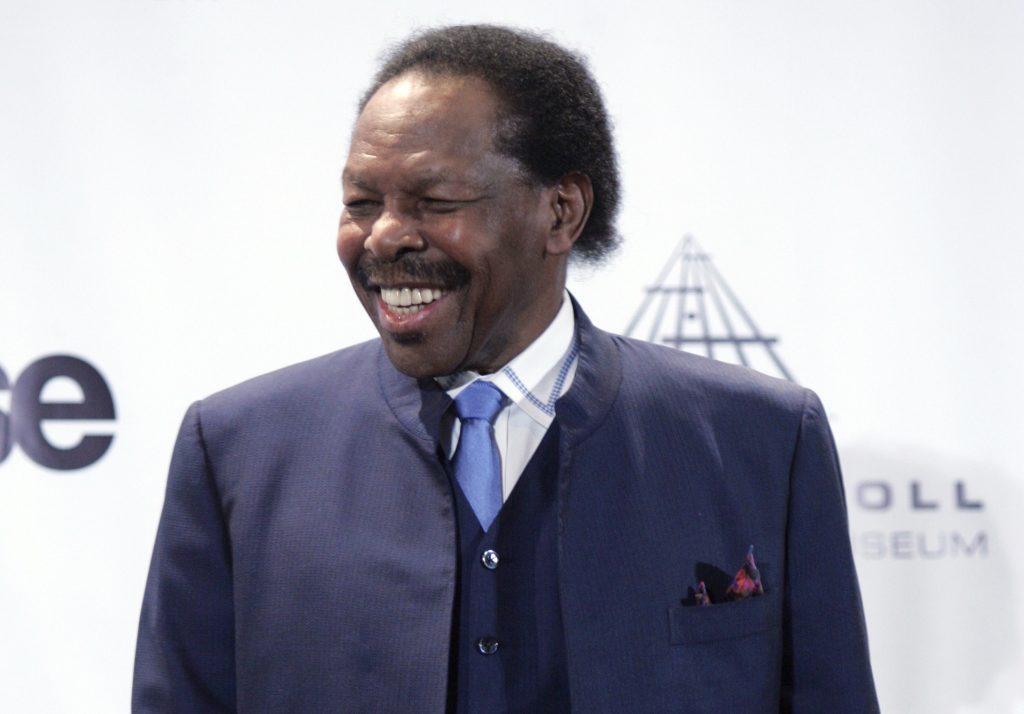