Foster Friess is coming to town to get an idea of where voters stand.

The Jackson resident and former gubernatorial candidate is stopping by the Irma Hotel this Thursday as part of a listening tour he is conducting throughout the state, possibly as research for a US Senate run.

To quote Friess’s description on the event’s Facebook page: About three weeks ago I announced I would be on a listening tour to assess my fellow Wyomingites’ thoughts about what I can bring to the table in representing the needs of our citizens. I’ve been asking Wyoming voters what they are looking for in their next Senator. Do they want a businessman and political outsider willing to disrupt the status quo in Washington? I believe that on many challenges we can find common-sense solutions behind which Democrats, Republicans, and Independents can unite.

The Cody Lunch Town Hall, hosted by Friess, will run from noon to around 1:30 tis Thursday, February 20th, at the Irma Hotel Dining Room. 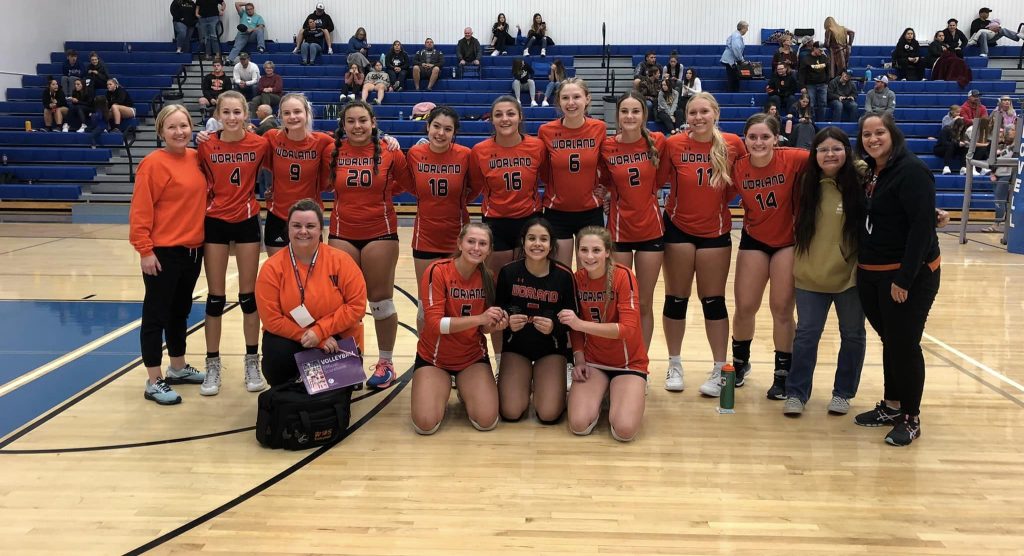 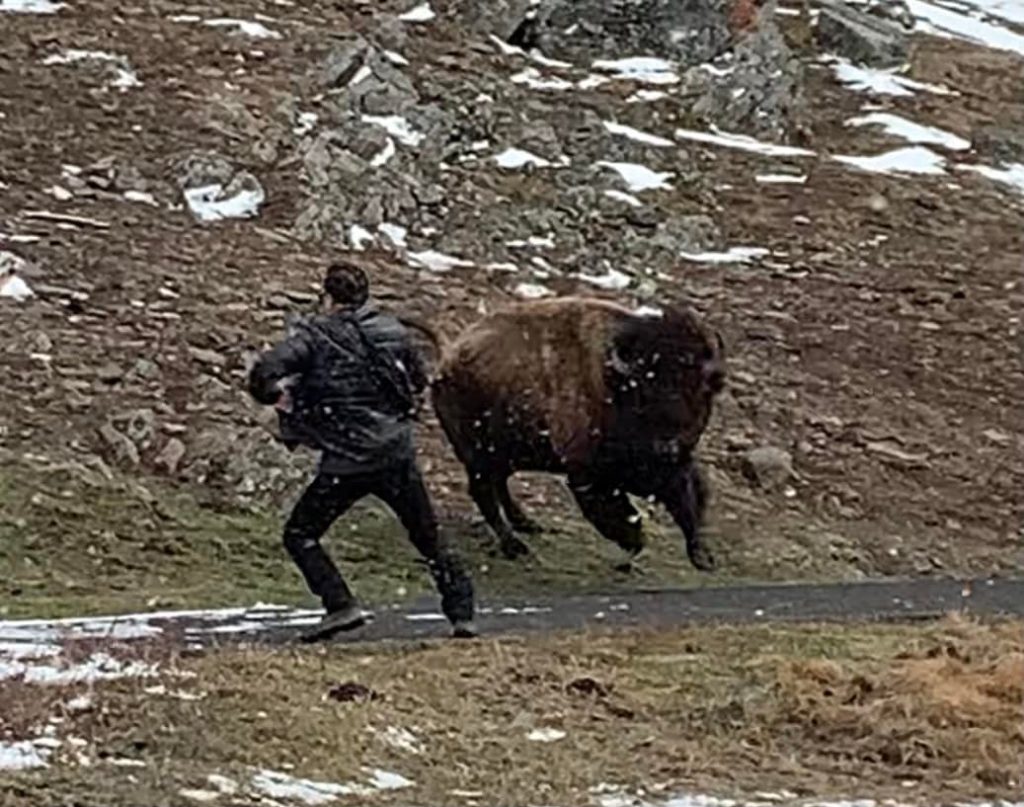 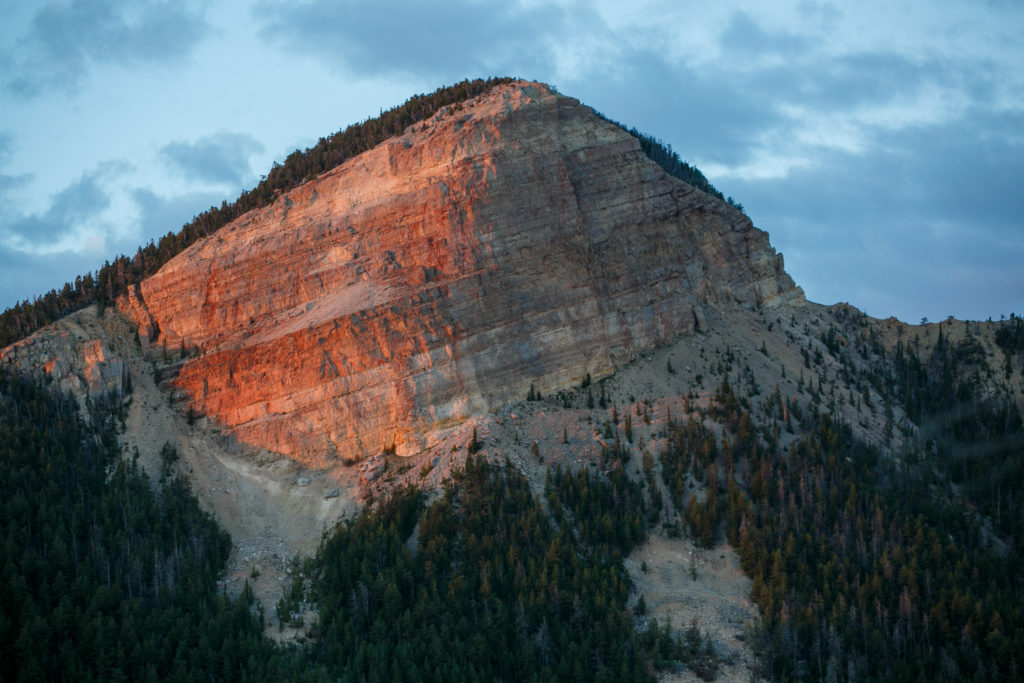