A familiar brand is returning to the Billings airport.

The Billings Gazette reports that Frontier Airlines is coming back to Billings Logan International and will begin flying nonstop to Denver, with fares as low as $39 each way.

In an announcement in Billings yesterday, Frontier officials said they expect to begin service on May 30th. Flights will be on Tuesdays, Thursdays and Sundays and may be booked now from Frontier’s website.

Jonathon Nield, a senior manager of route planning for the airline, said that while a seat on the flight costs $39, the airline does have additional charges for things like checking bags or reserving specific seats.

Frontier Airlines flew out of Billings for about 39 years before it was bought by People’s Express Airline and shut down in 1986, according to the article. The airline returned service to Billings in 1994 for about a year, before coming back again from 2004 through 2013.

Airport director Kevin Ploehn said he thinks this will address complaints that people could drive to Bozeman and fly Frontier and get a cheaper deal than one in Billings. 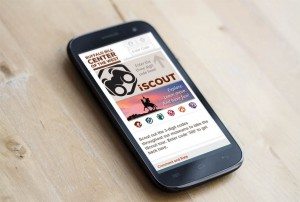