Gas prices rising toward $5 a gallon in US; record in UK | Big Horn Radio Network | Wyoming

Gas prices rising toward $5 a gallon in US; record in UK

DALLAS (AP) — The average price that Americans pay for a gallon of gasoline is closing in on $5, an unwelcome milestone and another drain on the wallets of consumers who are paying more for many other essentials too. 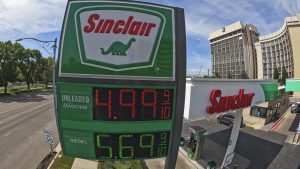 AAA said the nationwide average for regular on Thursday was $4.97 a gallon, up a quarter in just the last week and $1.90 more than drivers were paying a year ago.

GasBuddy, a service that helps drivers find deals on gas, said the average surpassed $5 for the first time ever.

Pump prices have been rising steadily for months, shooting past the $4 mark in early March. They track the cost of crude oil, which was rising even before Russia’s invasion of Ukraine drove oil even higher.

Fears of short supplies are being compounded by demand, which usually picks up around Memorial Day — the unofficial start of summer and vacation trips in the U.S. 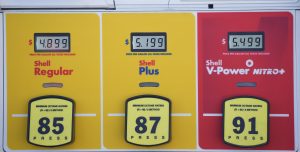 The prices are displayed over the various grades of gasoline available at a Shell station, Wednesday, June 8, 2022, in Englewood, Colo. (AP Photo/David Zalubowski)

California has the highest average price, at $6.40 a gallon, according to AAA. Several other Western states and Illinois are higher than $5.50.
The lowest average is in Georgia, at $4.41.

While the $5 mark is new, Americans paid more for gasoline back in July 2008, when inflation is considered. The high of $4.11 a gallon then would be equal to about $5.40 a gallon today.

Americans aren’t the only ones paying more to fill up. This week, gasoline prices in the United Kingdom hit a record 182.3 pence ($2.30) per liter, or about $8.80 per gallon.

On both sides of the Atlantic, pressure is growing on governments to do something to help motorists. 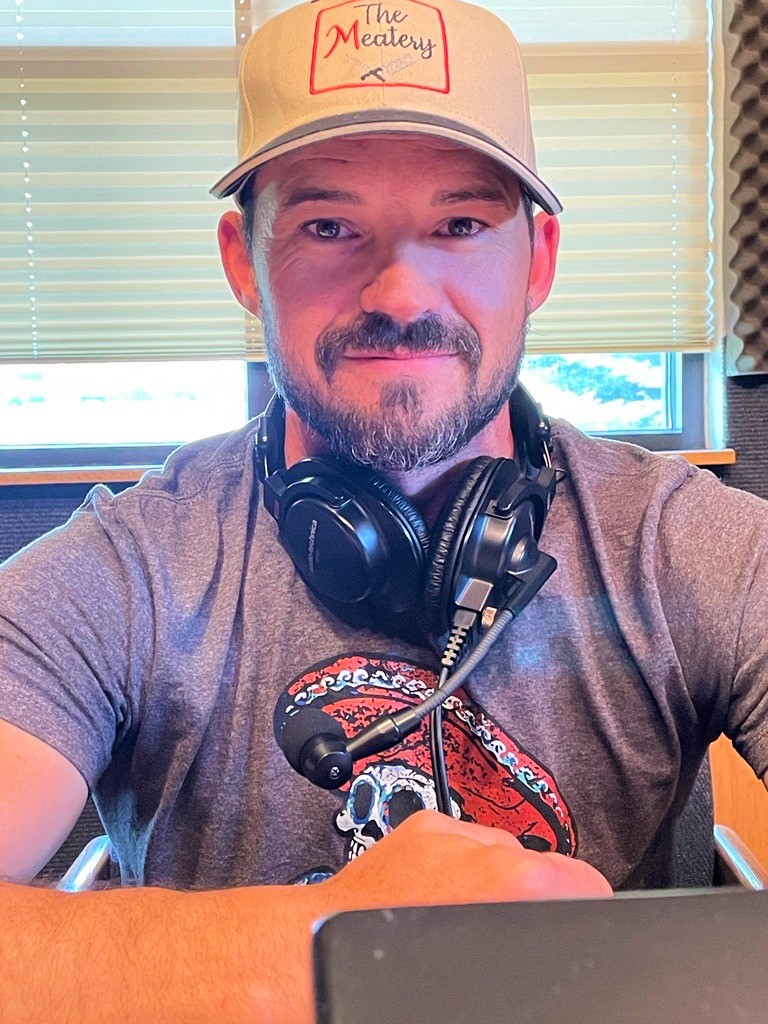