After a grassroots call to action, funding that could have been cut for the state’s breast and cervical cancer program has been restored.

The proposed cut came during a debate over the state budget last week. $1.5 million dollars was set to go away after the Wyoming Senate voted to cut all funding to the Wyoming Breast and Cervical Cancer Program, which serves low-income, uninsured and underinsured women. According to the American Cancer Society, the funds are critical to women in need being diagnosed and treated in a timely manner.

During the debate, Sheridan Senator Dave Kinskey raised concerns that by funding the prevention program, the state was taking a step towards socialized medicine, because the program served all women, not just those considered needy. However, Laramie Senator Chris Rothfuss had countered that the program saves lives.

Dawn Scott, grassroots manager for the Wyoming Cancer Action Network, says that a social media call to action mobilized citizens to contact their senators about the issue – and as a result, the funding was restored in the bill.

Scott gave particular thanks to Senator Hank Coe of Cody, who changed his vote after hearing from his constituents.

The budget bill is still making its way through the Wyoming Legislature. 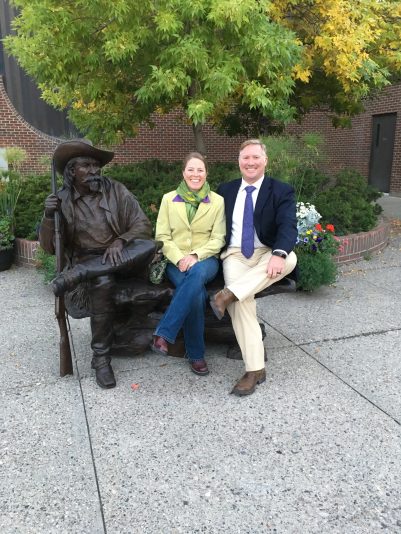 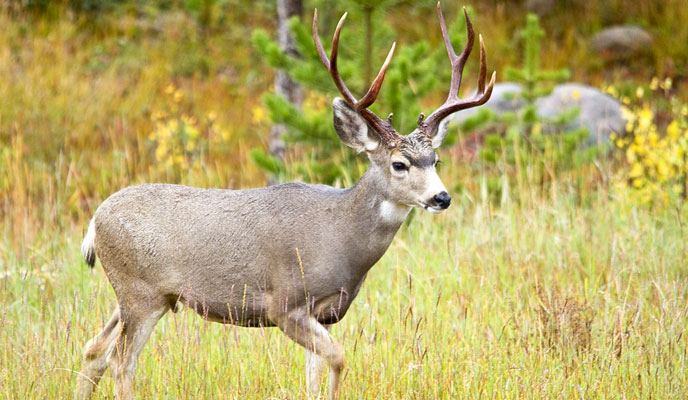