Beaudrie won his first individual State Title in 2022 at 182 pounds. He would also take home his first All-State nod last year. He is a 3-time State Placer. I had the pleasure of catching up with Beaudrie and here’s that interview.

Dickinson State competes in the NAIA level of college athletics. Grayson is one of several Cody athletes that have signed on to play at the next level. You can see Grayson on the mats this wrestling season for Cody as a member of the Broncs.

Is the Buffalo Bill Center the Nation’s Best History Museum? You Decide! 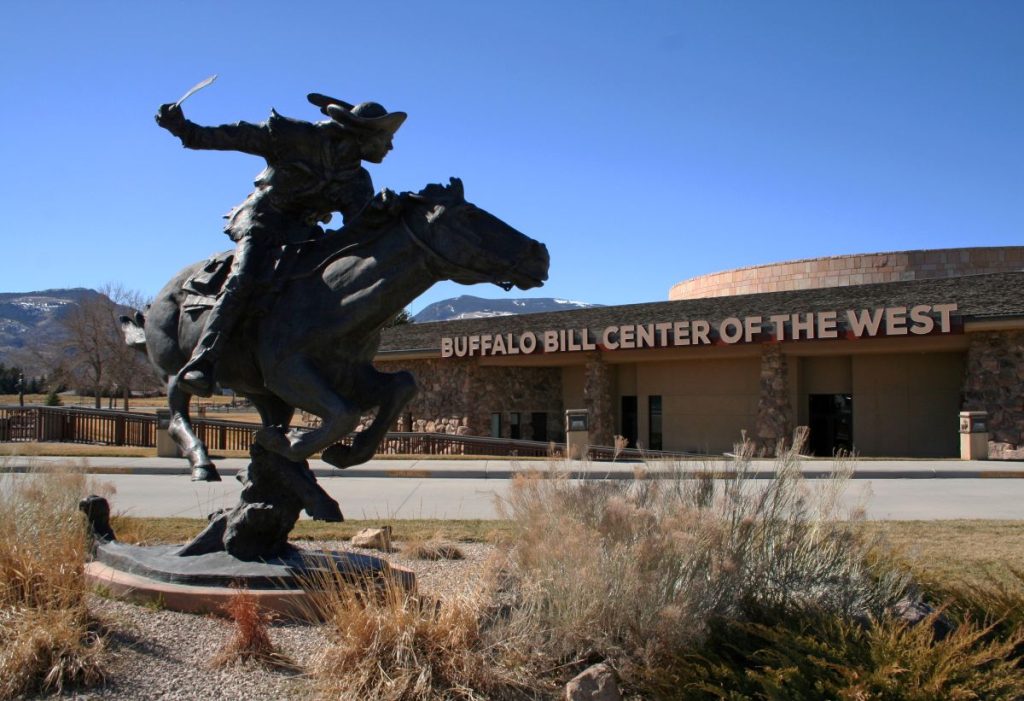 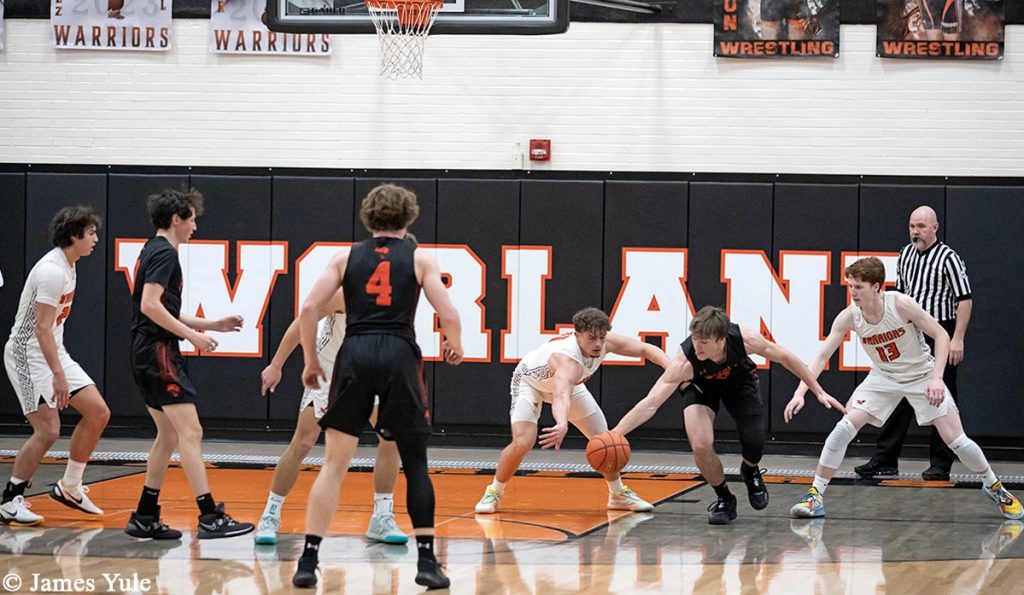