A local hunting guide and the hunter he was guiding were attacked by a grizzly Thursday.
John Sheets, with Boulder Basin Outfitters, is recovering from the attack that happened in the Washakie Wilderness Thursday night. Sheets told the Game and Fish department that he and the female hunter were field dressing an elk when the bear attacked her. Sheets attempted to stab the bear with his hunting knife, but the bear turned its attack on him, eventually breaking his leg, as well as causing injury to his head and ear. The woman also suffered severe injuries, but both are expected to recover.
Tara Hodges with the Game and Fish Office says their office immediately began investigating the incident – but won’t be able to take any management action to find the bear.
Hodges added that they wish both individuals a speedy recovery, and appreciate their willingness to speak with their investigators. 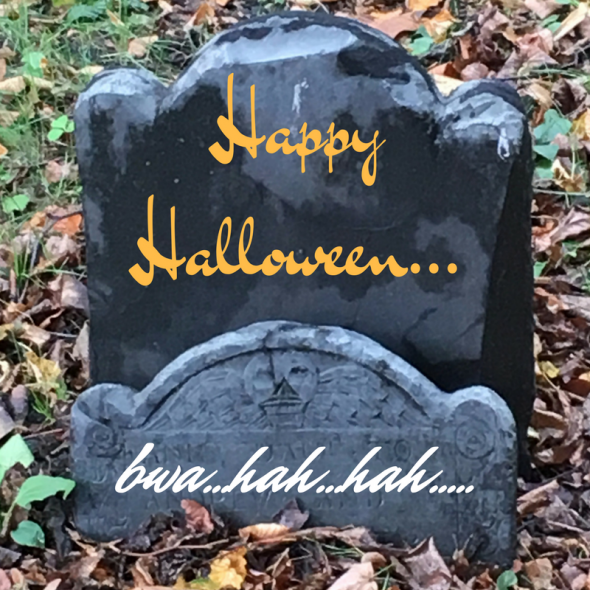