A change in service providers won’t affect those who have purchased membership in a medical transportation organization.
Reach Air Medical has been providing helicopter ambulance services to Northwest Wyoming under the umbrella of AirMedCare, which offers medical flights at no additional cost to its members. But recently, Guardian Flight has taken over the role that Reach has held for the last year and a half. Jerry Kirchoff, Membership Director for Air Med Care, says that by including Guardian Flight in their organization, members will actually see increased benefits.
Jordan Owen, program manager of the Reach operation that was based in Cody, says that in their tenure in the area, they have averaged about one flight per day to assist ill and injured people in the Big Horn Basin. But he says the change in flight operations won’t affect the quality of service provided.
Kirchoff stresses that for people who have purchased memberships in AirMedCare, their service or benefits will not change.

Cody Cubs on the Road at Riverton, Sheridan this Week 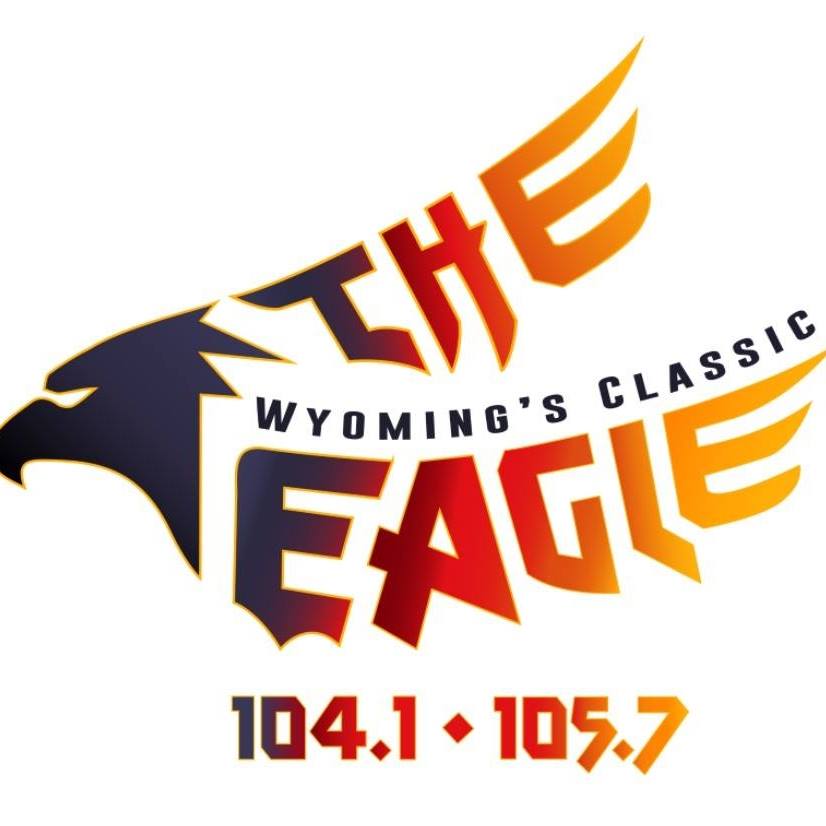 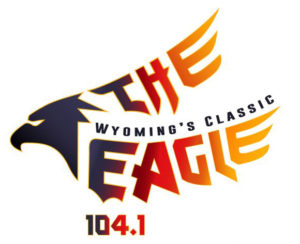