Harriet Hageman has won the race for Wyoming’s only Congressional seat with over 60% of the vote currently, allowing her to oust Rep. Liz Cheney. Cheney conceded the race earlier this evening. 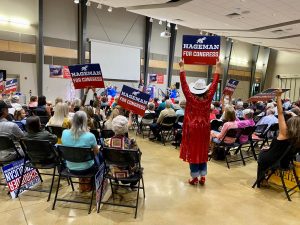 “Tonight Harriet Hageman has received the most votes in this primary, she won. I called her to concede the race,” Cheney said during a speech from Jackson, Wyoming.

Hageman’s message has been consistent and effective with Republican voters. Back in 2021, Hageman said the following, “Next year, we’ll elect a Congresswoman focused on Wyoming. Someone who fights our fights. Someone to actually REPRESENT us.”

When Cheney first ran for Wyoming’s lone House seat back in 2016, the long-time Virginia resident was seen by some as a carpetbagger. The political definition of the term carpetbagger is someone who seeks elected office in a place where they have little to no local connections. Cheney’s move to buy a home in Jackson Hole prior to running for office, some argued, fed into that narrative.

Still, for several years Cheney had strong support as a sensible conservative where she easily won her 2018 and 2020 elections. Now, the political winds have changed and Cheney’s fierce anti-Trump message has alienated many Republicans who felt it was not Cheney’s job to embark on mission to oppose Donald Trump.

Cheney’s vote to impeach Trump and her leading role on the House select committee investigating Jan. 6th, 2021, has reshaped a variety of political allegiances. The contest between Hageman and Cheney highlights important changes in the evolution of the Republican Party throughout the Trump era. 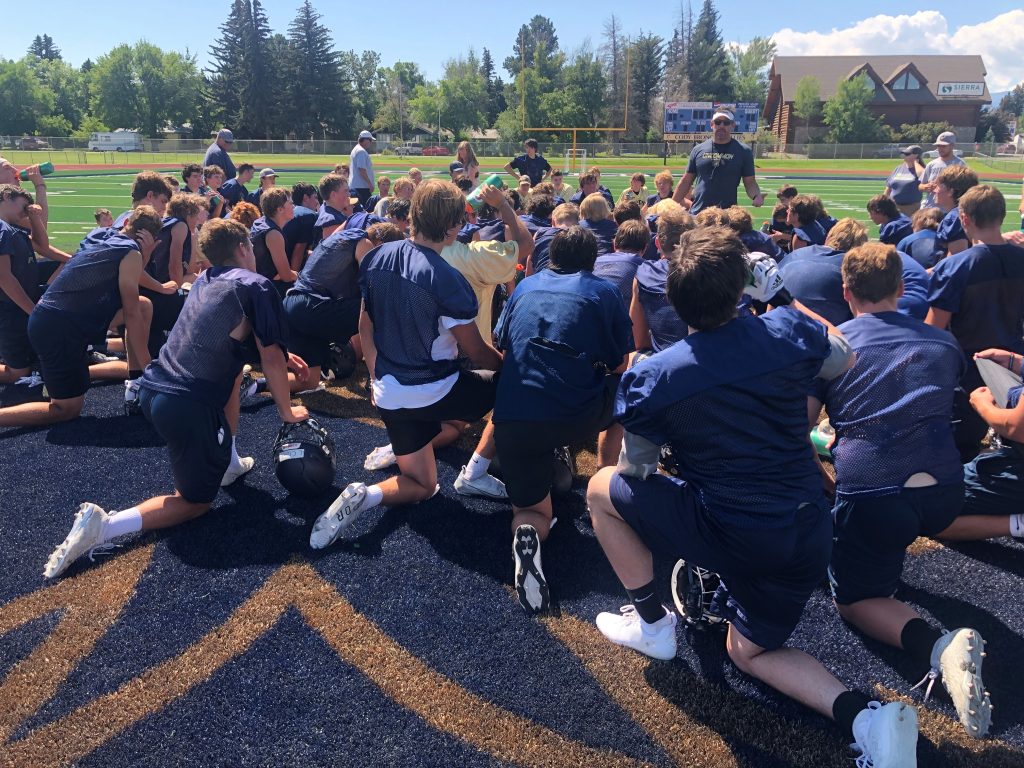