The Wyoming Highway Patrol is preparing for the solar eclipse on August 21st, and is warning drivers of some concerns that may arise during the several days surrounding the event.
The eclipse will take place on Monday, August 21st at around 11:35 a.m. at Grand Teton National Park, following a northwest to southeast path through the state. The Patrol warns motorists to be prepared for distracted drivers and a high volume of traffic, particularly along I-25.
Additionally, food and fuel may be limited, with the large numbers of visitors expected to come to the state to view the eclipse. Cell phone coverage may also be limited due to higher than average use.
From Sunday, August 20th through Tuesday, August 22nd, no oversized loads will be allowed to travel through the state, even if the driver has a permit; and no parking will be permitted along the highways.
Eclipse viewers are encouraged to arrive early at their destination, and plan to stay a bit later to avoid traffic congestion.

Don’t Wait Too Late to Plan 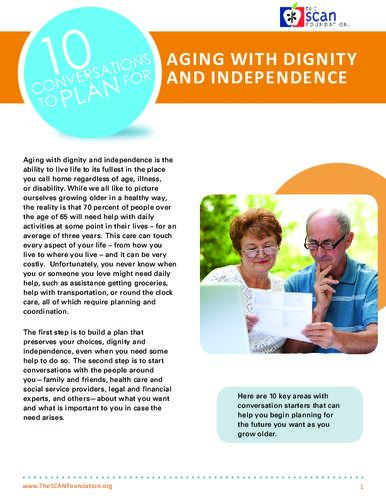