Shortly before 8 pm last night, a fire broke out at 1037 Rumsey Avenue. The Cody Fire Department and dozens of volunteers responded to the fire almost immediately – luckily the home was only two blocks away from the station. There is no official word on the cause or severity of the fire, but a fireman at the scene said it was a chimney fire.

The home in question is one of the earlier structures in Cody, built in 1906. One of its best-known occupants was local jeweler and optometrist Jack Evans in the 1930s. It is currently owned by a couple from California. Whether or not they were in the home during the time of the fire is unknown.

Despite the drama of the billowing flames, the Cody Fire Department’s quick actions have ensured that the home itself is salvageable, despite whatever damage may have occurred inside. 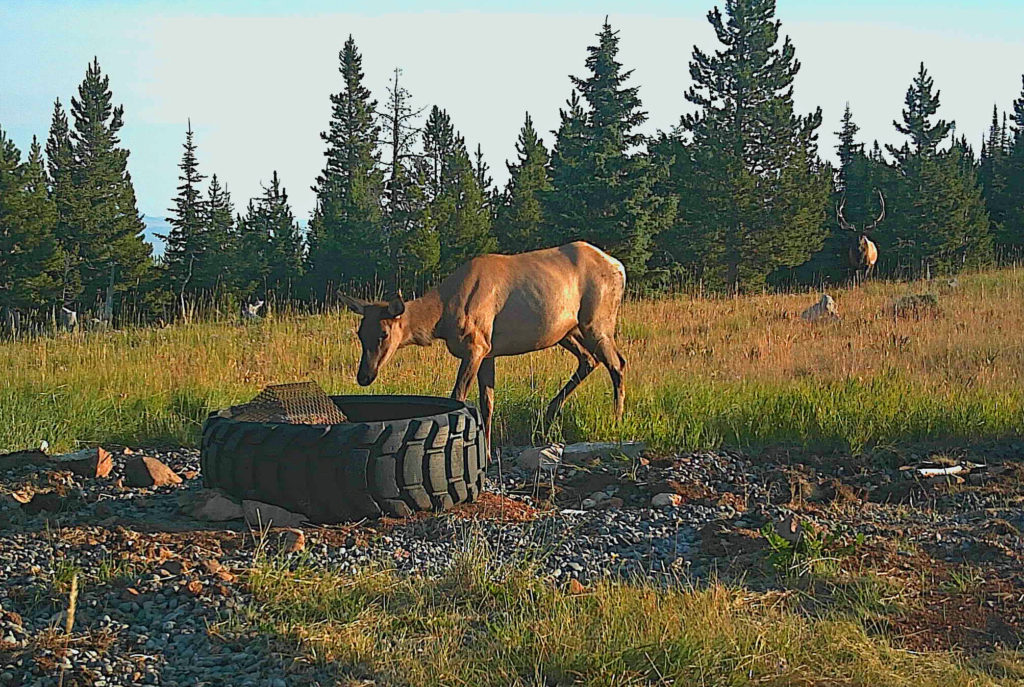