Husky Mistaken for a Wolf and Shot by Woman in Montana

Husky Mistaken for a Wolf and Shot by Woman in Montana

The Flathead County Sheriff’s Office was contacted by a group of local citizens who had picked up several Huskey and Shepherd “mix dogs” in the area of Doris Creek in the Flathead National Forest. 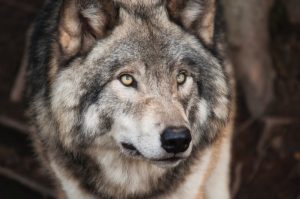 Apparently, they were able to pick up “11 dogs,” which were then turned over to Animal Control and taken to the animal shelter. Animal Control later located several other dogs in the Doris Creek area and these animals were also taken to appropriate facilities, a recent Flathead County press release states.

One user on Facebook wrote, “They actually rescued 16 dogs, 4 were taken to the shelter that night and animal control came and got the other 12 from them the next day.”

“We are looking to identify the person or persons who left the dogs in the area of Doris Creek,” authorities said.

During the investigation, Montana Fish, Wildlife, and Parks noted that one of the dogs “may have been shot,” saying, “the case is under investigation.” 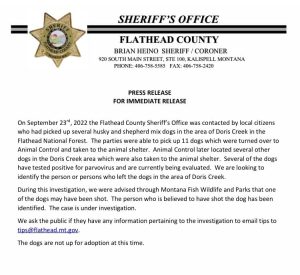 A Montana woman posted on social media, according to Q2 News, saying she “smoked” a wolf pup using the hashtags “#firstwolf” and “#onelesspredatorMT.”

Unfortunately, the woman appears to have a shot a dog and not a wolf, Montana Fish, Wildlife, and Parks representatives say they have determined the creature was not a wolf.

Any tips or information about this case can be directed to email tips: tips@flathead.mt. gov.

Flathead Sheriff’s Office also states, “The dogs are not up for adoption at this time.” 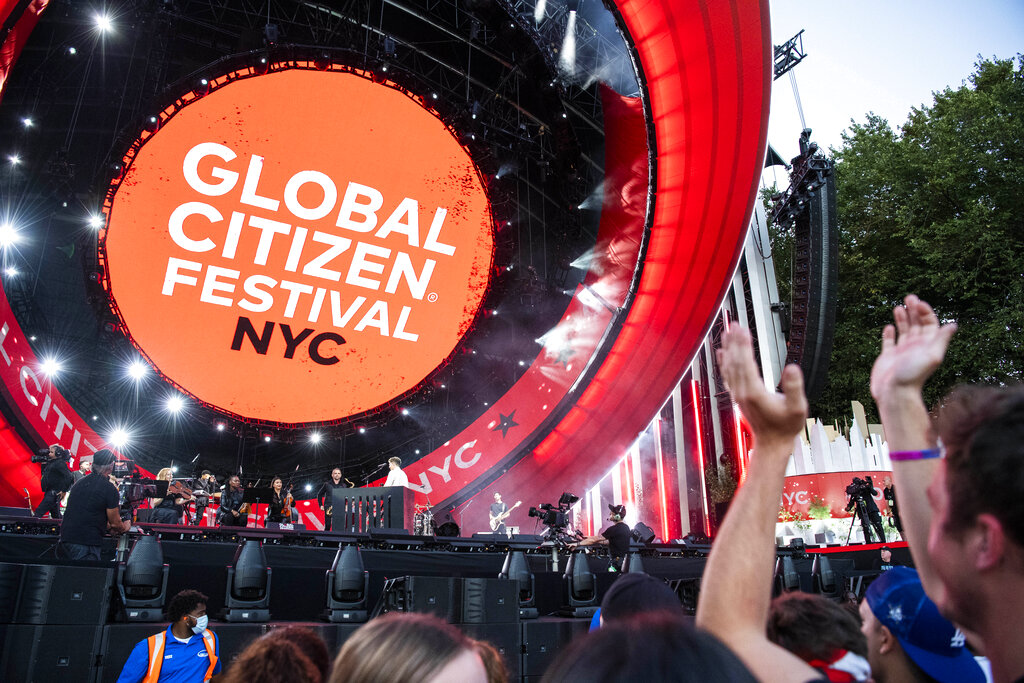