The intersection of Sheridan Avenue and 17th Street in Cody is the focus of a study by City officials – and public input is being requested.
The street crossing near the Holiday Inn and Pinnacle Bank has been the subject of concern by many citizens, who brought the issue to City planners last year. City Administrator Barry Cook told KODI News in October that while the number of accidents that have occurred isn’t large, there have been reports of many near-misses.
To address this issue, the City of Cody is inviting residents to an open house for the Sheridan Avenue and 17th Street Intersection Study, to be held Monday evening, July 16th from 5 to 7 p.m. at the Cody Auditorium.
Officials say the purpose of the open house is to have a consultant share traffic and accident data for the intersection, explain the area and scope of the study, which extends from 16th Street to 19th Street and from Beck Avenue to Bleistein Avenue, and to accept public comments.
Consultants will use comments from the meeting to help determine alternatives for further analysis. Presentations will be given at 5:15, 6:00, and 6:30. 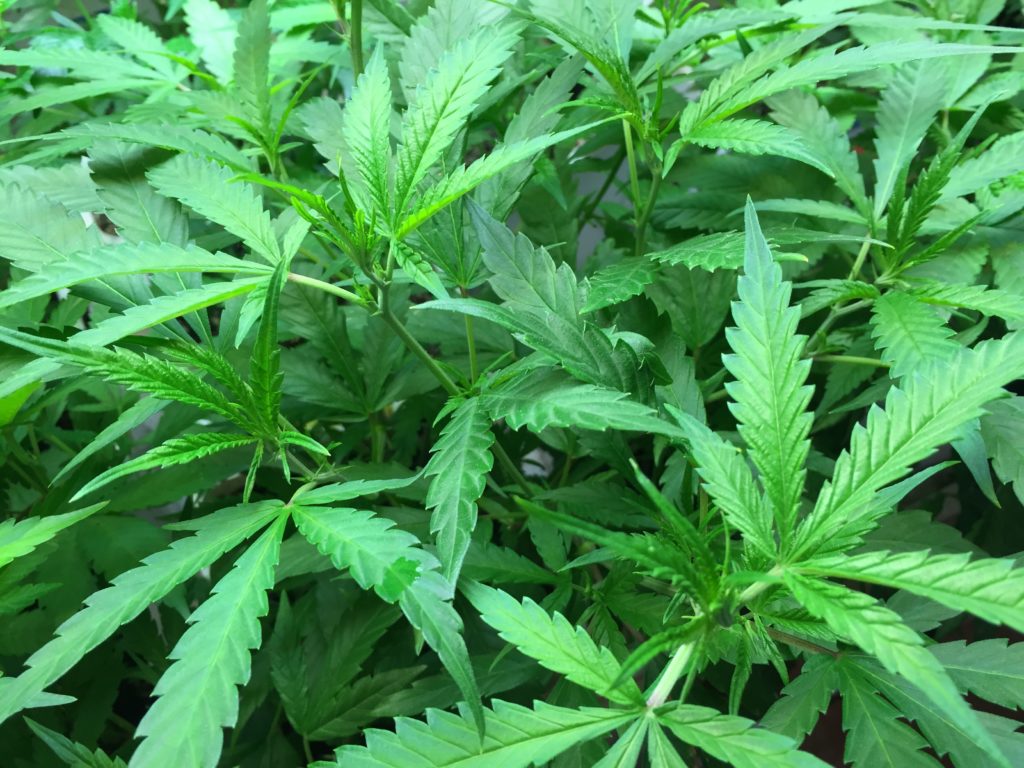