Dr. Lawrence Todd to Give Lecture on Wyo History of Bison

Kills, Camps, and Mountain Landscapes; Records of the Last 11,000 Years of Bison in Northwestern Wyoming

On Thursday, December 1st, 2022, Dr. Lawrence Todd will present a free Draper Museum Lunchtime Expedition Talk titled, “Kills, Camps, and Mountain Landscapes; Records of the Last 11,000 Years of Bison in Northwestern Wyoming,” from noon to 1 p.m. in the Coe Auditorium at the Buffalo Bill Center of the West. 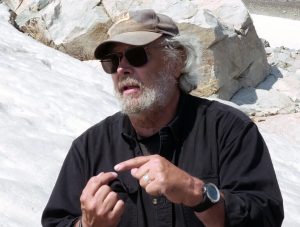 This is an in-person talk but can also be attended virtually by clicking here.

According to Dr. Todd, records of human predation and use of bison in the Bighorn Basin and Absaroka Mountains begins with the evidence provided by the Horner Site near Cody, which provides clues to hunting and processing of large numbers of animals nearly 11,000 years ago.

“Work at this site that began in the late 1940s and early fifties by Princeton University and the Smithsonian, and later by the University of Wyoming (1977–1978) revealed both kill/processing and camp areas where hundreds of bison were processed,” Todd says.

The presentation provides a quick overview of work at the Horner site and other key sites/localities, and then focuses on how today’s research questions are linked to a growing body of information and a range of methods to help provide better understanding of the area’s past. 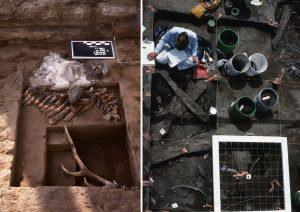 Todd incorporates data from the Meeteetsee Museums’ Bison of the Bighorn Basin Project, which sought to learn about bison morphology and ecology in the basin by conducting cranial measurements and stable carbon and nitrogen isotope analysis. Amy Phillips, the Draper Museum’s Curatorial Assistant, served as co-Principal Investigator on that project along with Dr. Kenneth Cannon. Phillips will be available with Todd to answer questions after the talk.

From 1977 until 2002, Todd’s research focused on bison kill sites across the North American Plains. Since his retirement in 2009, he has split his time between researching early human paleoecology in northwest Ethiopia and investigating prehistoric montane/alpine land use in northwestern Wyoming. Todd is passionate about teaching, learning, and Wyoming’s future.

The Draper Museum’s Lunchtime Expedition lecture series has been made possible through support from Sage Creek Ranch and the Nancy-Carroll Draper Charitable Foundation. 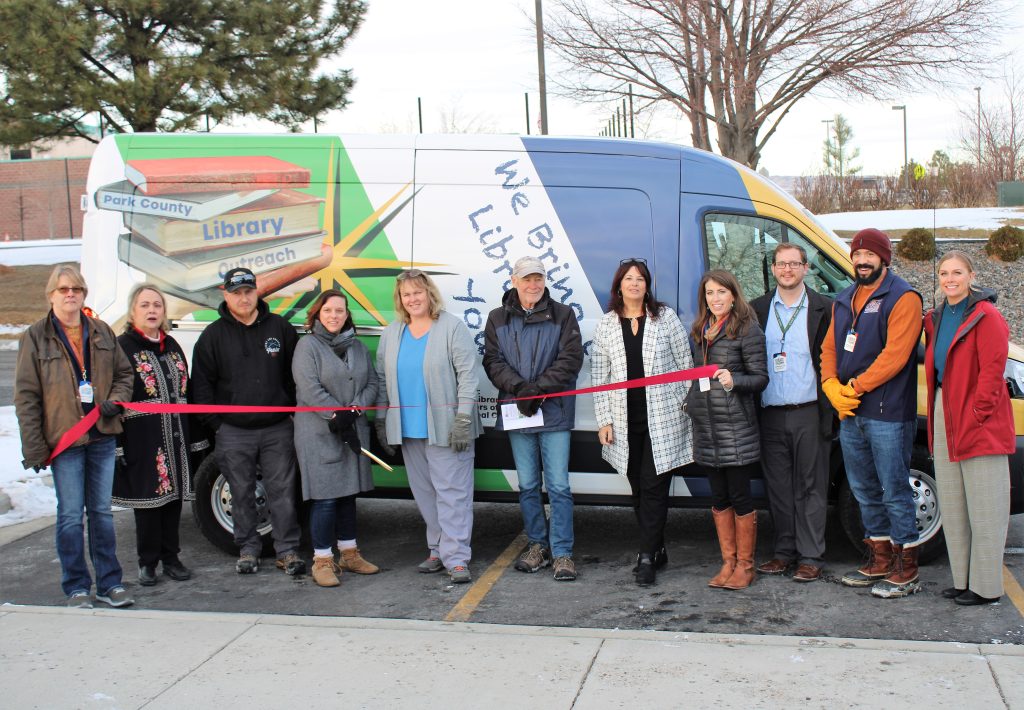 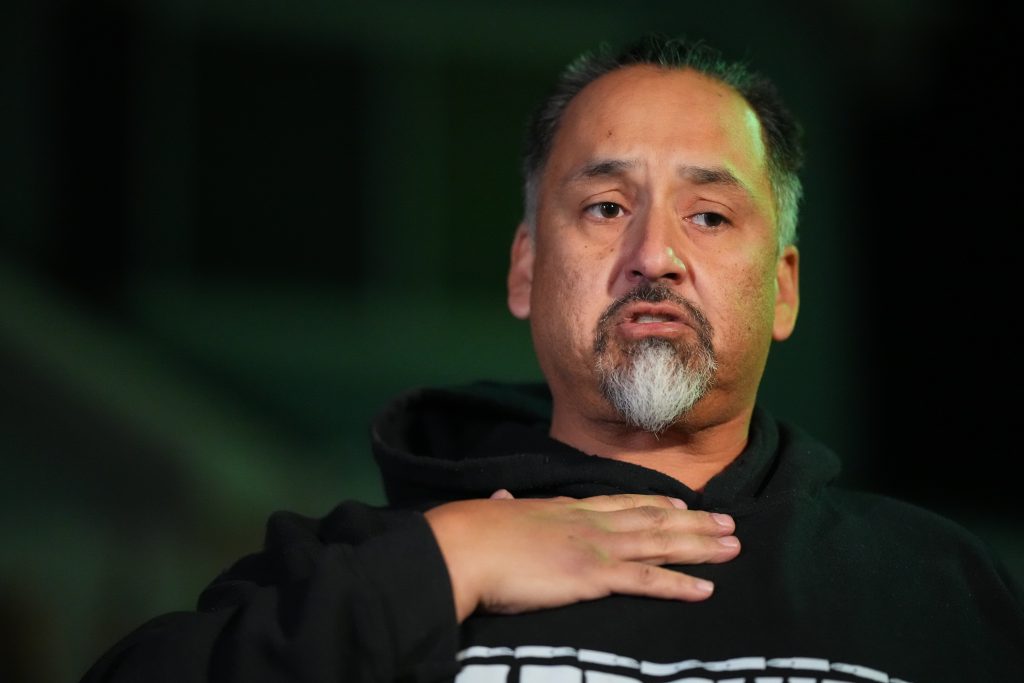