The Worland Lady Warrior Soccer team finished the weekend with an 8-4 record after a tough loss to Mountain View last weekend.

Worland came into Lander on Friday needing a win to keep pace with the Wyoming 3A West Region.

Cody leads the West Region with a 12-1 record. Cody’s one loss was to Lander. Cody is ranked number one in Wyoming 3A Girl’s Soccer.

The Lady Warriors would get a 3-0 win over Lander, in Lander, on Friday.

Two goals from Freshman Yahaira Aguayo and one from Junior Morgan Wagner with two assists from Senior Captain Kylie Warren would get the win.

Saturday the Lady Warriors would host Pinedale. The Lady Wranglers were 2-7-1 coming into Worland.

The Lady Warriors would improve to 8-4 on the season with a 4-0 win over Pinedale.

Yahaira Aguayo would again lead the Lady Warriors with two goals. Senior Captain Tymberlynn Crippen scored a goal and had an assist on the Sophomore Forward Carly Venable’s goal.

The Lady Warriors have two games remaining. Friday against Powell. It will be Senior night and there will be a Tailgate party with the proceeds going to the WHS Sideliners Booster Club.

Saturday will end the regular season as Worland will travel to Cody against the number one ranked Fillies.

Listen live to both games this weekend here on KWOR 104.7FM/1340AM or online at mybighornbasin.com 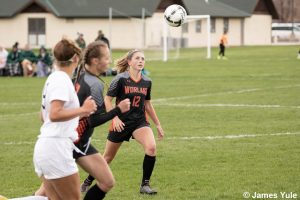 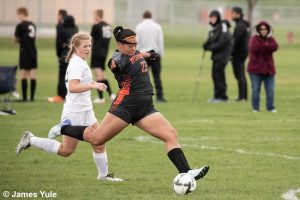 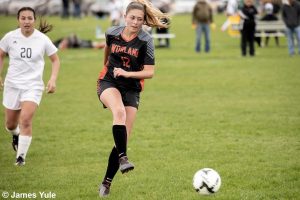 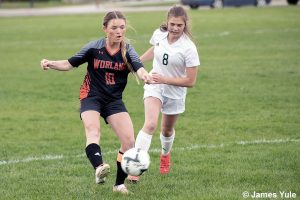 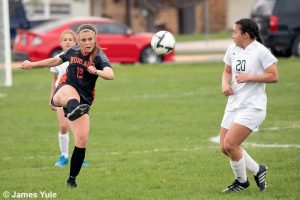 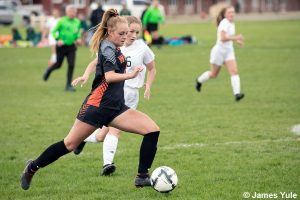 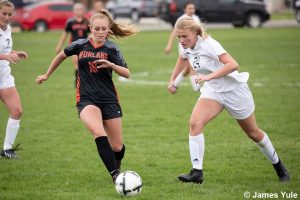 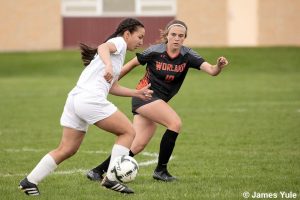 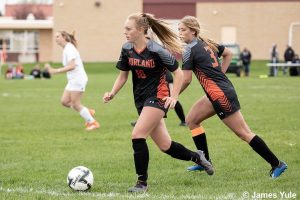 Warrior Boy’s Soccer 12-0 After the Weekend 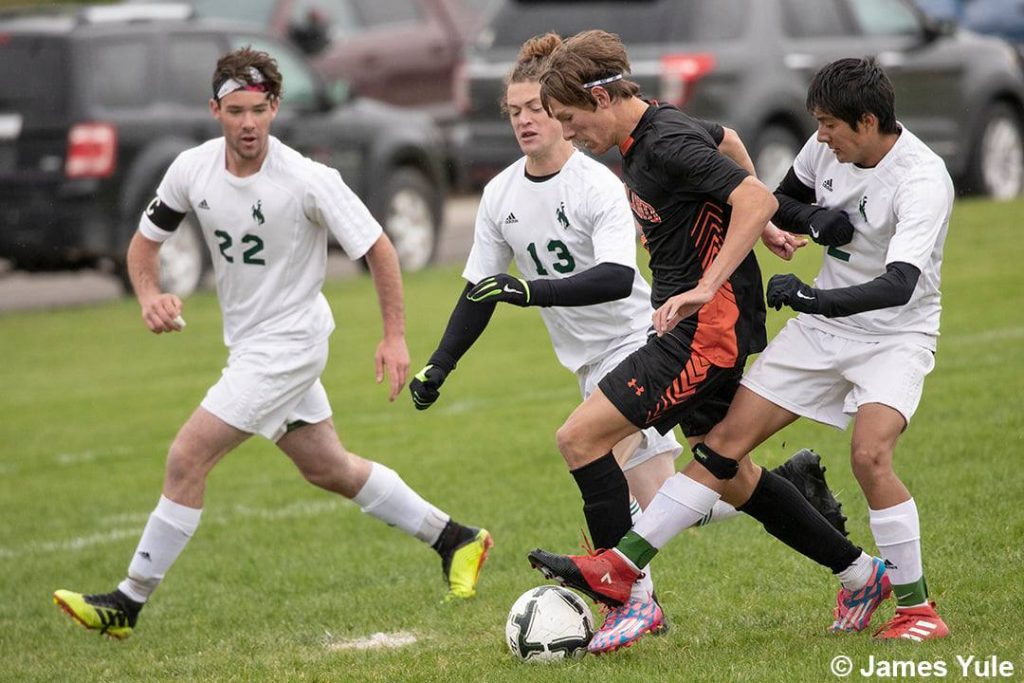