The opening Volleyball match of the 2021 season for the Worland Lady Warriors was at the McDonald’s Invitational against host team the Riverton Lady Wolverines.

“We know what we need to work on, they’re little things that can be fixed pretty quickly.” Says Senior Carley Yule.

The next three games were in bracket play. The Lady Warriors would play 4A Sheridan Lady Broncs. Losing the match in straight sets 21-13, 21-15.

Next for the Lady Warriors was the Hot Springs County Lady Bobcats. Thermopolis would win the first set 21-196, but would win the next two 9-21, 14-15.

Worland would next play Quad competition in the Powell Lady Panthers. Powell would win in straight sets 12-12, 21-16.

Also Listen to Warrior Stance with Chance from 4pm-6pm on Wednesdays. 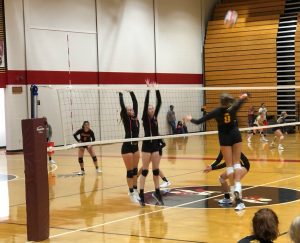 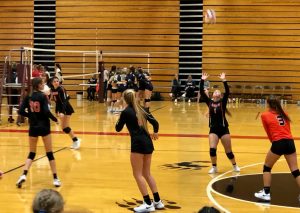 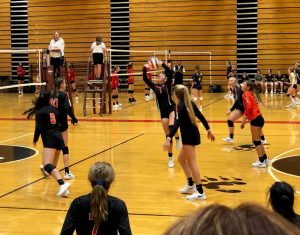