Lady Warriors Get The Win In Riverton

After a first game home loss to the Sheridan Lady Broncs the Lady Warriors would right the ship.

Senior Captains Kylie Warren, Tymberlynn Crippeen and Logan Yule would lead the Lady Warriors against the Riverton Lady Wolverines in Riverton on Saturday.

Juniors Chauntea Mocko and Brayelyn Robertson would join Crippen and Yule to form the starting backline for the Lady Warriors. Allowing just 5 shots on goal the entire game. With the shutout from Sophomore Brenna Argeris at Goalkeeper.

The Mid-field of Juniors Morgan Wagner and Carly Venable along with Sophomore Peyton Erlenbaugh.

The Wing Attacks of Kylie Warren, who would score a first half goal, her second of the season. The other Attack Freshman Nayeli Aguayo.

Junior Carley Yule would benefit from outstanding Defense and solid, constant pressure on the Lady Wolverines. Carley would score 2 goals in the second half 2:36 apart from each other. (Happy Birthday Carley)

Other contributions would come from Senior Eterniti Garay who’s first half goal was called back for offsides. Senior Ella Stanek and Sophomore Alysha Mendenhall saw minutes.

Next up for the Lady Warriors are the Powell Lady Panthers. Powell’s Girl’s Soccer team is 0-3 on the season. 6-1 to Buffalo, 8-0 to Cody and 3-0 to Green River.

Listen to the game on KWOR 104.7FM/1340AM or online at mybighornbasin.com 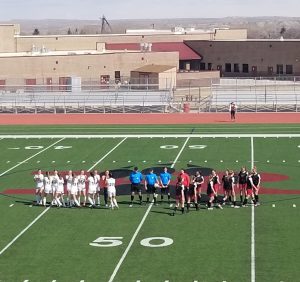 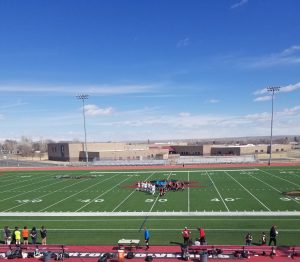 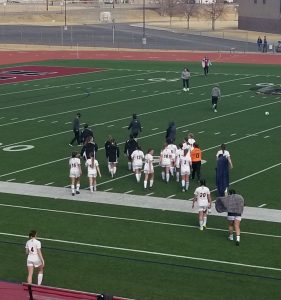 This Momma Bear had ENOUGH (VIDEO) 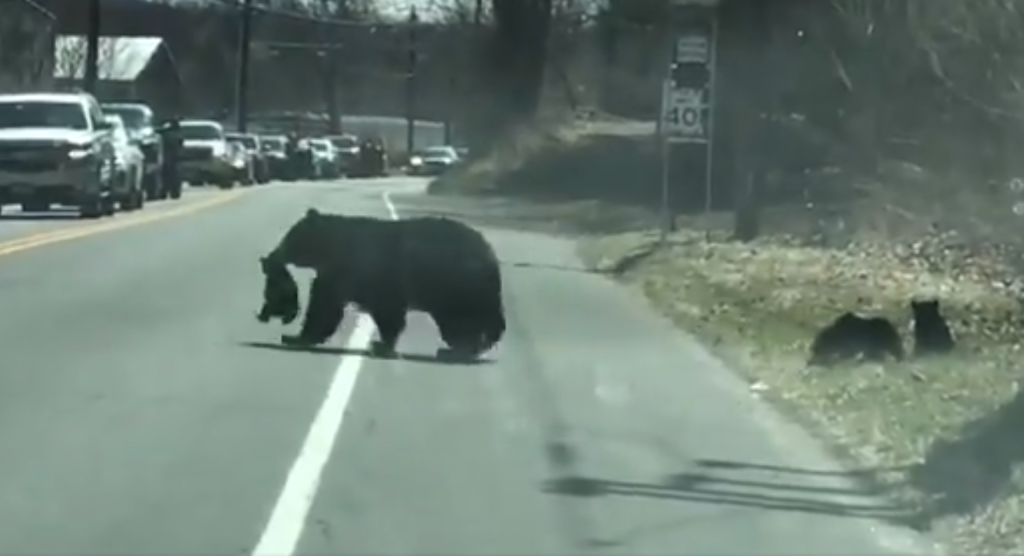