Traveling across Wyoming to play Torrington on Friday night and Burns on Saturday afternoon didn’t phase the Lady Warriors. Worland would start the weekend with the Torrington Lady Trailblazers. Torrington came into the game with a win over Thermopolis by 9 points, similar to the Lady Warriors 10 point win over the Lady Bobcats.

Darla Hernandez would lead Worland in scoring against Torrington with 18 points. Tymberlynn Crippen had 16, and Sophmore Brooke Wright had 10 points. The story of the game was Denali Jones and her defense against Reece Halley ,who had 25 points in the game.  No other Lady Blazer would have more than 7 points. Jones shut down all other scorers and held her own against Halley. The Lady Warriors would leave Torrington with a 48-44 win against a very good Torrington team.

The Lady Warriors would play the Burns Lady Broncs on Saturday afternoon. The team would beat Burns by 22 points lead by Hernandez and her 21 points. Again the story was their defense. Burns only scored 2 points in the entire 3rd period and would seal the victory for the Lady Warriors.

The Lady Warriors are 3 and 0 in the early part of the season. Ranked number 5 in the State of Wyoming with a sure climb up those rankings after the weekend performance. Worland is averaging nearly 54 points a game and giving up just 42 points a game in the early season.

A 2-2 New Castle team will come to Worland next, after the break, January 4th. Listen all season long on KWOR 104.7FM or 1340AM or online at mybighornbasin.com Like us on Facebook KWOR1340 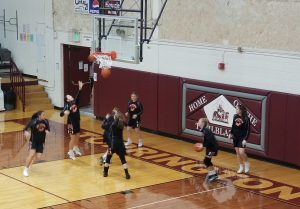 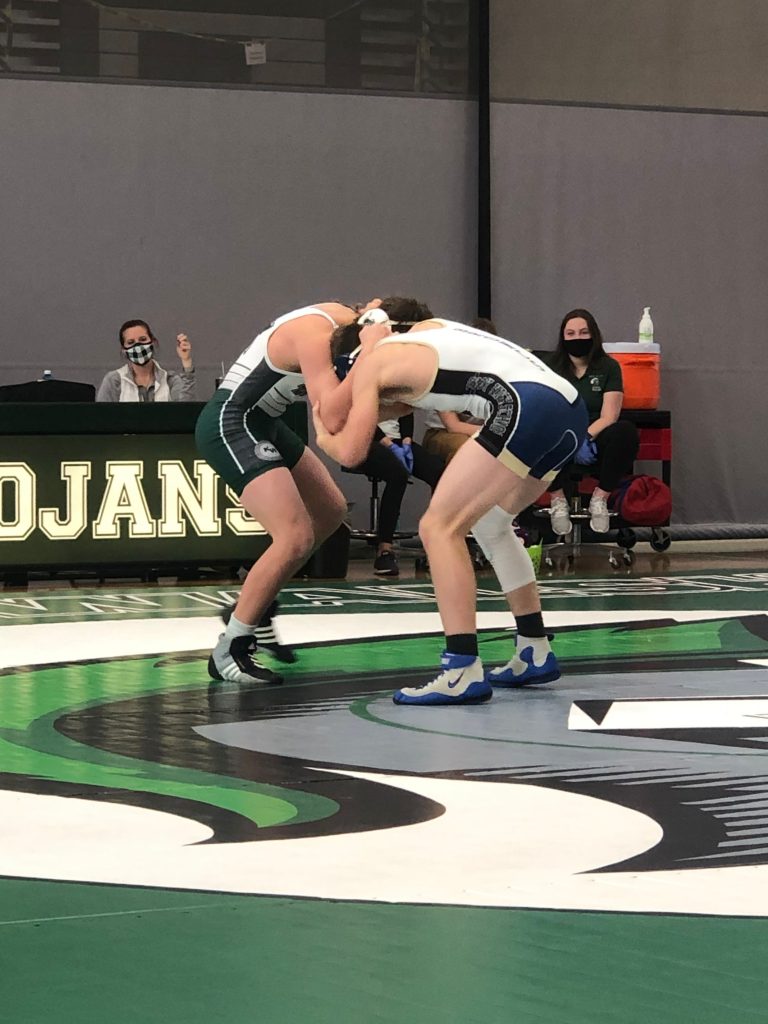