The Lady Warrior Girl’s Soccer team went into Saturday’s Match-up with the Mountain View Lady Buffalos on a two game win streak and scoring 11 goals over those two wins.

Since the season home opening loss to Sheridan, the Lady Warriors have not been scored on. Thanks to the outstanding saves from their Sophomore Goal Keeper Brenna Argeris.

Worland was 2-1 headed into Saturday afternoon’s game against Mountain View which was 2-1-1 with wins over Pinedale and Rawlins. A loss to Lander Valley, and a tie with Evanston.

Warren is now tied with Yule after scoring two goals in the first half against Mountain View. With goals at the 15:26 minute and the 3:24 minute Warren would also have 5 goals on the season.

The two first half goals would be the only goals scored in the game. It would be enough after the shutout of the Lady Buffalos.

With the 2-0 win the Lady Warrior’s would move to 3-1 this season and will face a 4-1 Lander Valley team that is on a 4 game winning streak. The Lady Tiger’s one loss was to Jackson the opening week of the season.

You can listen live to the Lady Warriors on KWOR 104.7fm/1340am or online at mybighornbasin.com 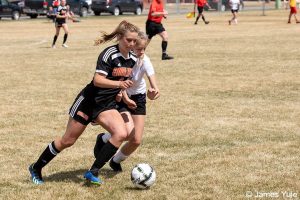 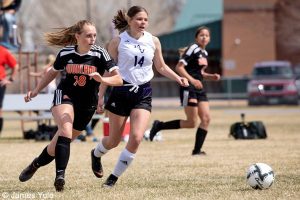 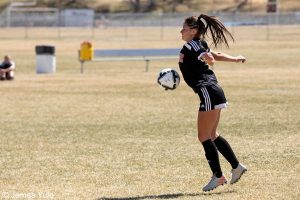 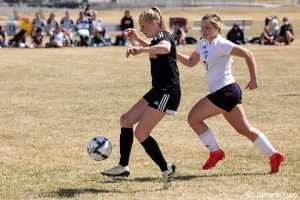 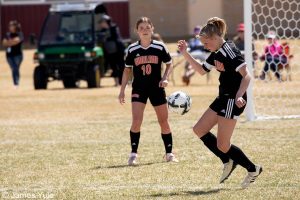 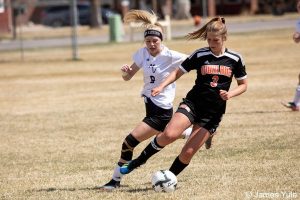 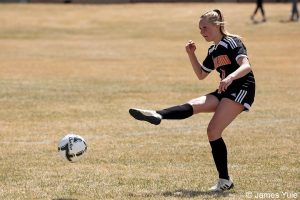 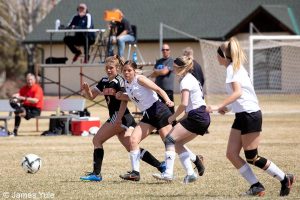 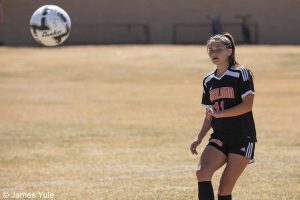 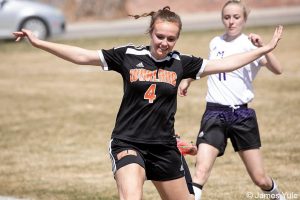 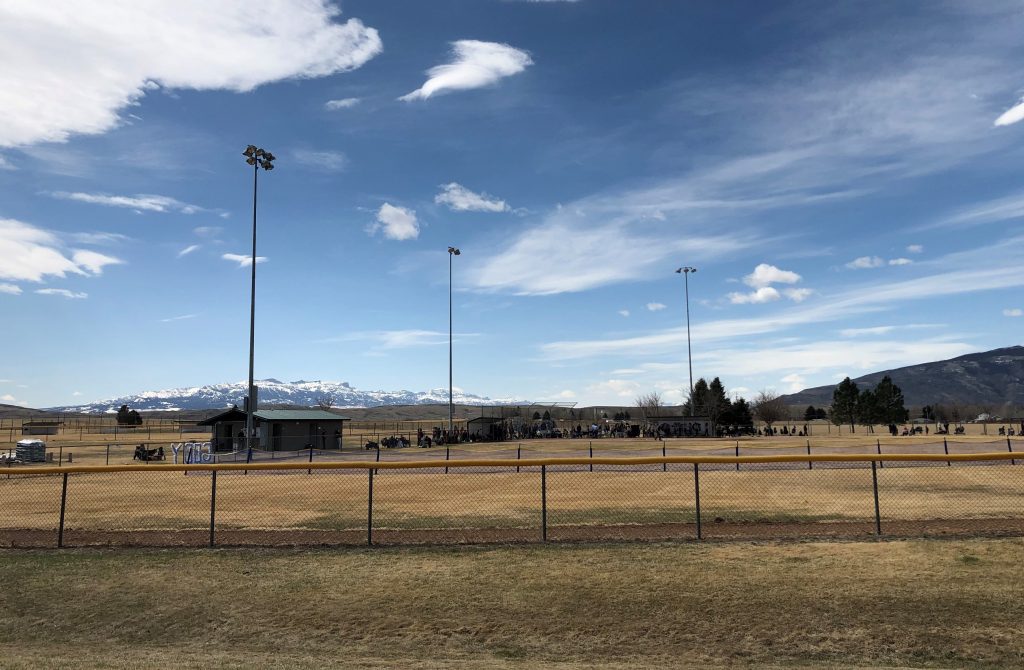