After a four game winning streak and not allowing a single goal in that stretch. Outscoring their opponents 17-0. The Worland Lady Warrior Girl’s Soccer team ran into a buzz saw from Cody.

The number two Wyoming 3A Girl’s Soccer team, the Cody Fillies, came into Worland with a 5-1 record. Their loss was a 3-2 game against Lander on the 10th of April.

The Worland Lady Warriors Girl’s Soccer team was 4-1 and ranked number four in Wyoming 3A Girl’s Soccer. Their single loss was to 4A number four ranked Sheridan Lady Broncs in the season opener.

Cody was lead by Junior Forward Autumn Wilson with three goals, two from Senior Emma Nieters and one from Brylee Allred.

Carley Yule would get the single goal for the Lady Warriors as she now has eight this season. Worland had 13 shots on goal. The Lady Warriors would loss 6-1 at home from Worland High School.

Head Girl’s Soccer Coach Danielle Warren would say after the game. “We did really well with the 1 v 1, just not real well as a team.” adding “We know what we need to work on and will get to work on that.”

The Lady Warriors will be at home this Saturday at 1pm against the Lyman Lady Eagles who are 1-5 this season beating Powell 1-0.

The Saturday game will be the Play For Hope “Pink” game and will be broadcast on KWOR 104.7FM/1340AM or online at mybighornbasin.com

Be sure to LIKE us on Facebook to get the latest in Warrior and Lady Warrior News. 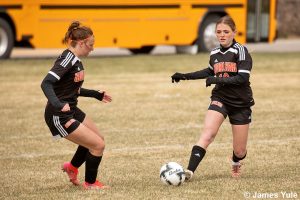 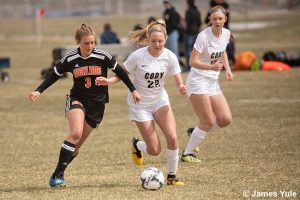 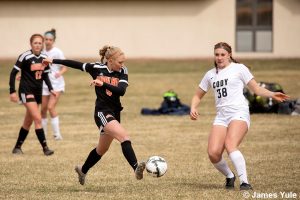 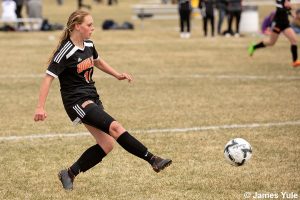 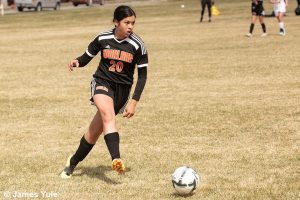 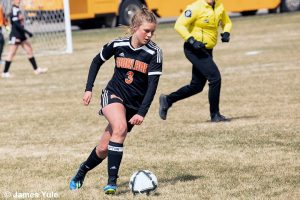 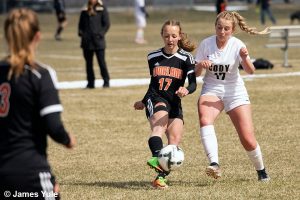 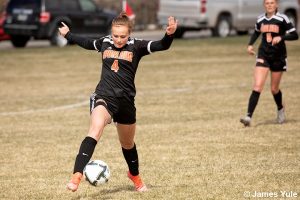 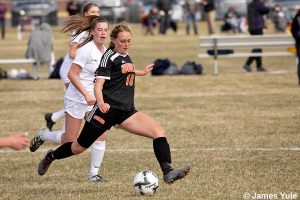 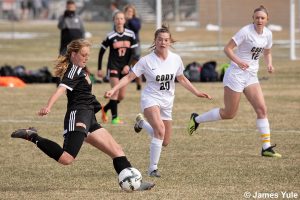