The parent company of Cody Labs is facing a lawsuit, along with 17 other drug manufacturers, accused of participating in a price-fixing scheme.
Attorneys general from 45 states and the District of Columbia have accused 18 generic drug manufacturers, including Philadelphia-based Lannett Company, of conspiring with its competitors to fix the price of an antibiotic.
According to an article in the Powell Tribune, Lannett is alleged to have conspired with three other manufacturers in raising prices for the drug doxycycline monohydrate in 2013 and 2014. Lannett CEO Arthur Bedrosian told investors and analysts last week that they believe the allegations have no merit, but say they cannot comment on the details of the lawsuit.
Wyoming is currently in the process of loaning $23 million dollars to Cody Labs for the construction of their new production facility in Cody, through the State Loan and Investment Board.
According to the article, the State of Wyoming is not participating in the civil suit.

Put Your Walking Shoes On! 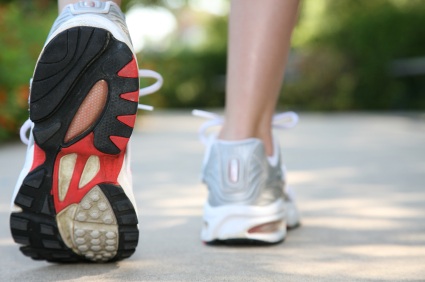