Written by Associated Press on December 29, 2020

BOISE, Idaho (AP) — A federal judge for the second time has rejected a Trump administration request to dismiss a lawsuit filed by environmental groups seeking to ban using bait to hunt black bears in national forests in Idaho and Wyoming.

The groups say allowing the use of bait violates environmental laws because hunters have ended up killing at least 10 federally protected grizzly bears attracted to the bait.

The Trump administration argued the lawsuit should be dismissed because last summer it withdrew some mid-1990s documents on which the lawsuit is based.

But U.S. Magistrate Judge Candy Dale in rejecting the administration’s request last week said those documents were used to create the 1995 hunting rule that remains in effect.

The U.S. government’s national policy targeted in the lawsuit allows states to decide if hunters can use bait for black bears in grizzly habitat, including national forests. Idaho and Wyoming allow the practice.

“Consequently, the challenged activity has not voluntarily ceased,” Dale wrote.

Dale did not rule on the merits of the case. She ordered each side to confer on proposed scheduling for additional court proceedings.

The U.S. Department of Justice, which defends federal agencies in lawsuits, didn’t respond to a request for comment sent through its online media portal.

Dale noted in particular that both the withdrawn documents were expressly referenced as support of the U.S. Forest Service’s conclusion that the national bear-baiting policy that remains in effect provides the needed safeguards in all states to allow bear-baiting.

Hunters who use bait put out food in the forest and then hide and wait for a bear to come within shooting range.

The 1995 policy approved by the U.S Forest Service and U.S. Fish and Wildlife Service allows no inadvertent killing of grizzly bears.

The policy later survived a court challenge that was affirmed by the U.S. Court of Appeals for the District of Columbia Circuit.

The environmental groups argue in the lawsuit filed in 2019 that in the more than two decades since the policy took effect, black bear hunters using bait have killed at least 10 grizzly bears. The bears are protected under the Endangered Species Act.

Idaho, Wyoming and the hunting group Safari Club International are siding with the federal government in the lawsuit.

Dale in May rejected an earlier Trump administration request to throw out the lawsuit based on a technical argument. The U.S. Fish and Wildlife Service said it lacked the legal authority to re-initiate consultation with the U.S. Forest Service concerning bear-baiting under the Endangered Species Act, contending only the Forest Service had that authority.

However, Dale said that argument was without merit, citing court precedent. 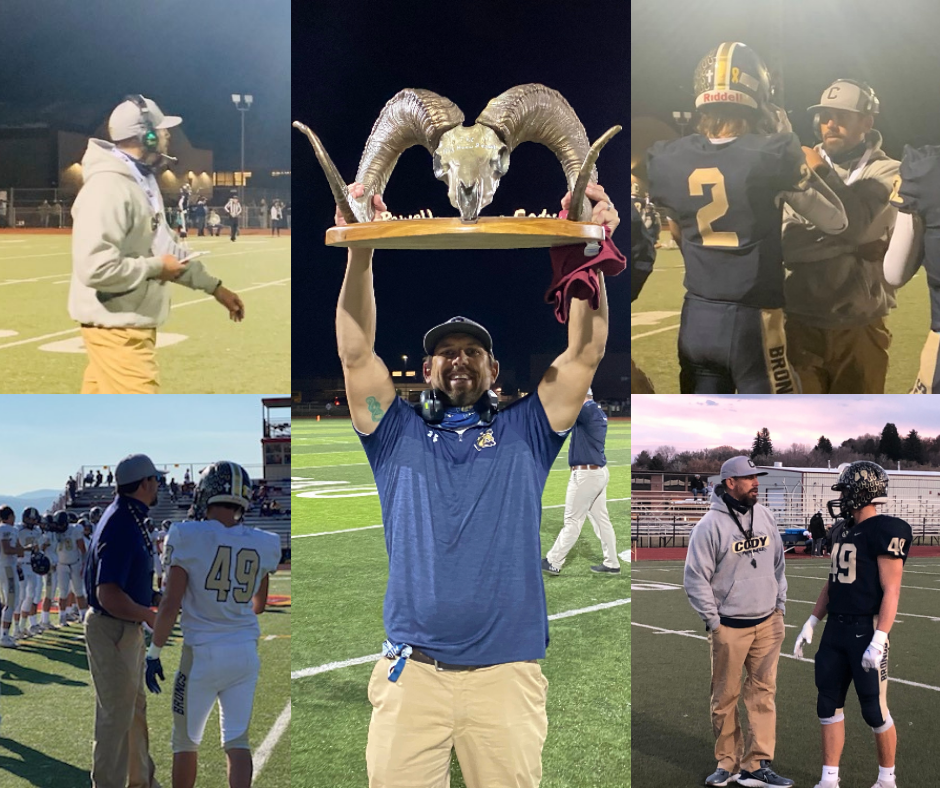