Written by Associated Press on August 4, 2021

PLYMOUTH, Pa. (AP) — A book checked out a half-century ago has been anonymously returned to a library in northeastern Pennsylvania, officials said.

The Wilkes-Barre Citizens’ Voice reports that the 1967 copy of “Coins You Can Collect” by Burton Hobson arrived last month at the Plymouth Public Library in Luzerne County along with a $20 bill.

An accompanying unsigned letter, written as if by the book itself, said “Fifty years ago (yes 50!), a little girl checked me out of this library in 1971. At this time, she didn’t know they were going to move from Plymouth. Back then, kids weren’t told things like that.

“As you can see, she took very good care of me,” the letter continued, explaining that it was packed away often for frequent moves but was “always with many other books.”

The writer, speaking in her own voice rather than as the book, then says she often intended to send the book back but somehow never got around to it.

“This became a running joke in my family. Each time we moved, they always asked me if I packed ‘the Plymouth Book,'” she wrote.

The letter writer said she knew the $20 wouldn’t come close to paying the accrued fine, but suggested “Perhaps you can pay off some fines of some kids with it.”

Library director Laura Keller said she did just that, paying “some hefty fines” of a young mother who wanted to start borrowing books again. Borrowing privileges at the library are suspended if fines exceed $5, she said.

Both letter and book will soon be on display at the library, Keller said. The writer’s identity remains a mystery, although she said her family and friends would know the story was about her if it was published in a local newspaper.

Cody Cubs are off to Alaska 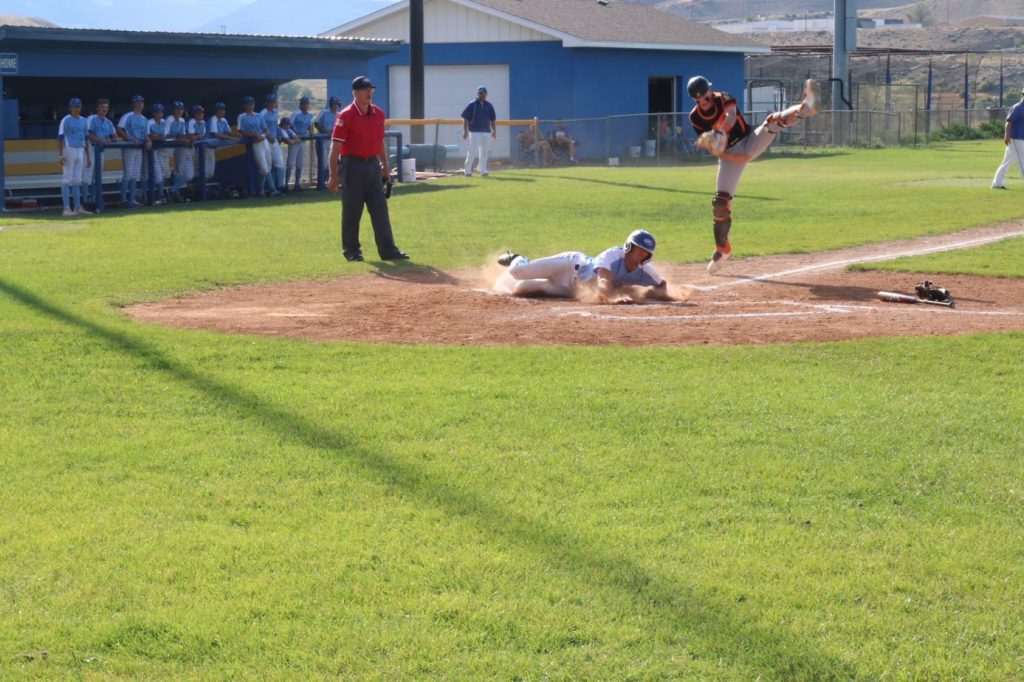 Cody 12U All-Stars off to Regionals 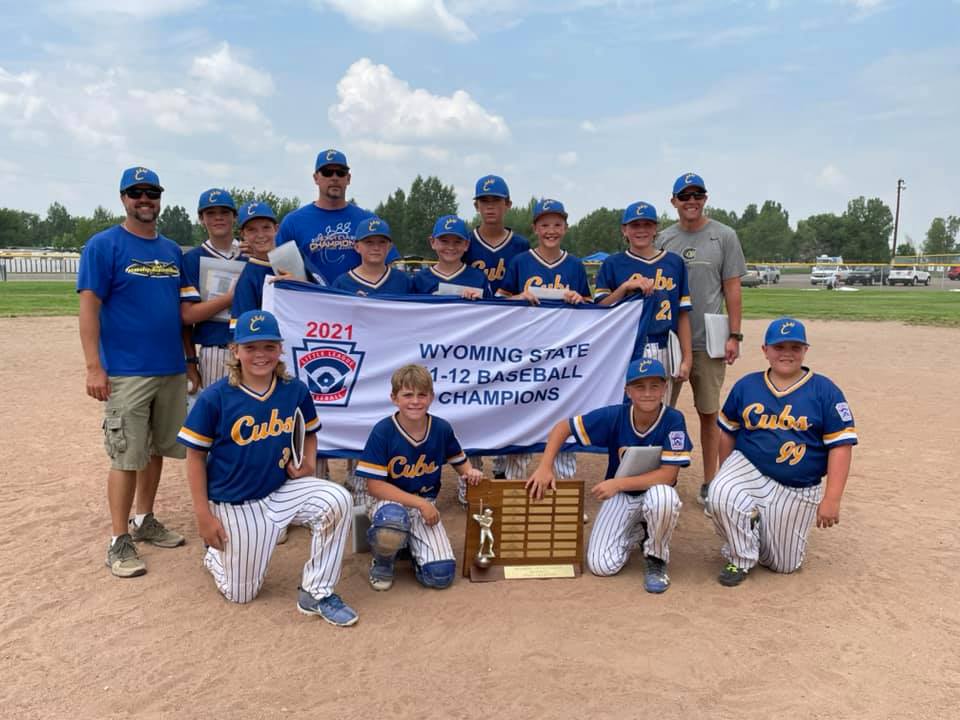