Investigators have confirmed that it was a lightning strike that caused the destruction of the historic Mount Holmes Fire Lookout in Yellowstone National Park last month.

Park officials sent out a news release yesterday noting that structure fire staff completed their investigation last week into the fire that burned the historic building to the ground. They also repaired the radio repeater that was consumed in the fire.

Park staff say they have re-opened the Mount Holmes Trail west of the junction with the Trilobite Lake Trail and the summit of Mount Holmes. However, they say there are no plans to rebuild the lookout, which was struck by lightning on July 16th.

The fire lookout is located southwest of Mammoth Hot Springs and north of Madison Junction. Built in 1931, and renovated in 1998, the Lookout maintained its historic role as one of Yellowstone National Park’s staffed lookout stations until 2007. Prior to the fire, the building was eligible for inclusion on the National Register of Historic Places. 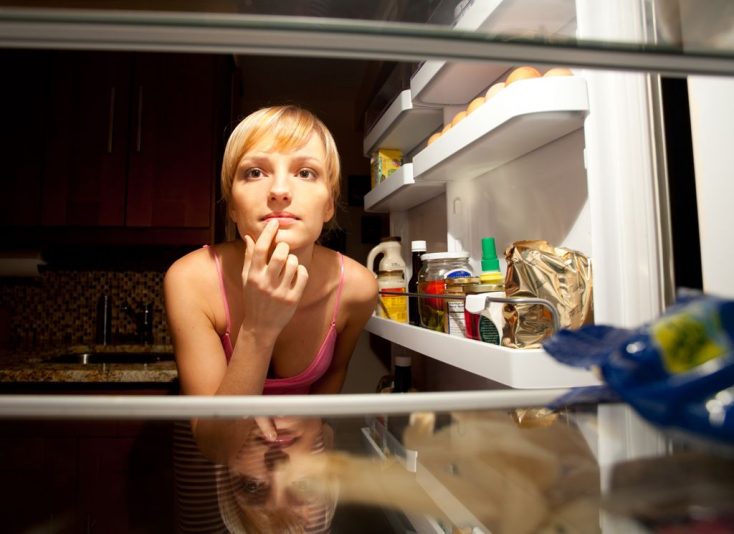 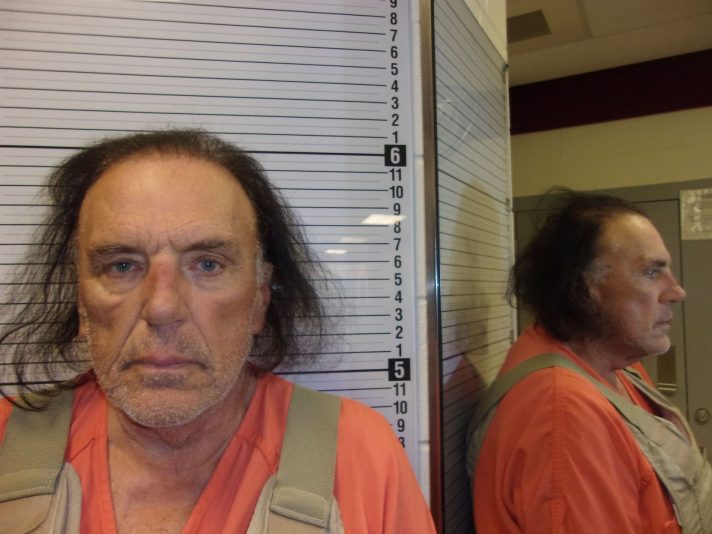