Logan Reviews: Lola Versus the Powerman and the Moneygoround

There are so many amazing classic artists that have songs that we hear on the radio all the time.  But many people, including myself;  have never really taken the time to seek out and listen to the complete albums of some of these artists.  So I Logan Phillips,  have taken the task of sitting down and listening to the full records so you don’t have to.  The first album is The Kinks:  Lola Versus Powerman and the Moneygoround, Part One.

Lola Versus Powerman and the Moneygoround is The Kinks eighth studio album,  recorded and released in 1970.    This album takes a hard look at the music industry and everything that comes with being a traveling band trying to make it big,  making this a “Concept Album”. 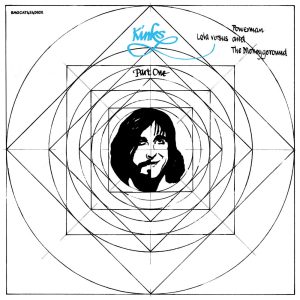 Track 1.  The Contenders:   The first minute of this song had me wondering if I had made a mistake taking on the task of listening to this album.  But after a perfectly placed pause.  The song takes off at a wonderful pace showcasing amazing guitar riffs and loud drum fills that keep the energy up the whole way through.

Track 2.  Stranger:  This slow-paced song has a great melancholy feel,  the kind of song you could listen to on a slow drive while puffing on a cigarette.

Track 3. Denmark Street:  Fast-paced,  piano-heavy song bringing in a unique sound,  that reminds me of an old-time saloon song that would be played by the School House Rock.  But in the best way.

Track 4.  Get Back In Line:  A slower-paced song.  Not a bad song by any means,  but not anything to write home about.  I wouldn’t skip this song if it came on,  but I wouldn’t seek it out either.

Track 5.  Lola:  Obviously one of the most well-known Kinks songs.  Certainly, the only song off this album I knew coming in.  By far one of my favorite songs ever.  Has a  great sound, plus funny shocking lyrics that most people don’t pick up on unless they really analyze the lyrics.

Track 6.  Top of the Pops:  Always been a big fan of great guitar solos and loud drum fills,  and this song definitely incorporates that.

Track 7.  The Moneygoround:  This whole album takes shots at the music industry, but this song truly has a satirical sound.  Almost like the band was goofing around and just decided to record and keep the song.

Track 9. A Long Way from Home:  Not a bad song but nothing musically stands out to me,  again i would not skip this track but not going to be seeking it out.

Track 10.  Rats:  To be honest I don’t really know how I feel about this song.  It is very well-composed and has a lot of energy behind it.  But to me it almost sounds like they were trying to sound like Sabeth on this track, doesn’t quite sound like a Kinks song to me.

Track 11. Apeman:  This is a very odd song;  I don’t know if I can say that I wouldn’t skip this song if listening to this album again.  But perhaps it just needs a second listen-through.

Track 12, Powerman:  This is a fast-paced song that has a lot of energy to drive this album home. start the album fast-paced and end high-paced.

To be honest I was very biased coming into this album.  though I am not well-versed in a lot of The Kinks music, I was already a fan.  If that wasn’t enough I am also a sucker for Concept Albums,  because even though most won’t be chart-toppers, I give credit to bands that take the time to invest their time and talent into making concept albums.  Bands are willing to take more creative liberties with the music and lyrics.   So when it comes to The Kinks:  Lola Versus Powerman and the Moneygoround very few of the songs sound similar and therefore keep the album from growing stale as you listen.  I also love that this whole album is basically one big middle finger to the record industry.   I believe that this is an album that cohesively works and can be listened to front and back.  That being said some of the tracks that stand out to me and that I would add to a playlist include;  The Contenders,  Stranger, Lola, Top of the Pops, and This Time Tomorrow.

For me overall  The Kinks: Lola Versus Powerman the Moneygoround  4 out of 5 stars.  But this is solely my opinion I highly suggest that you give it a listen to for yourself to make your own opinion of it. 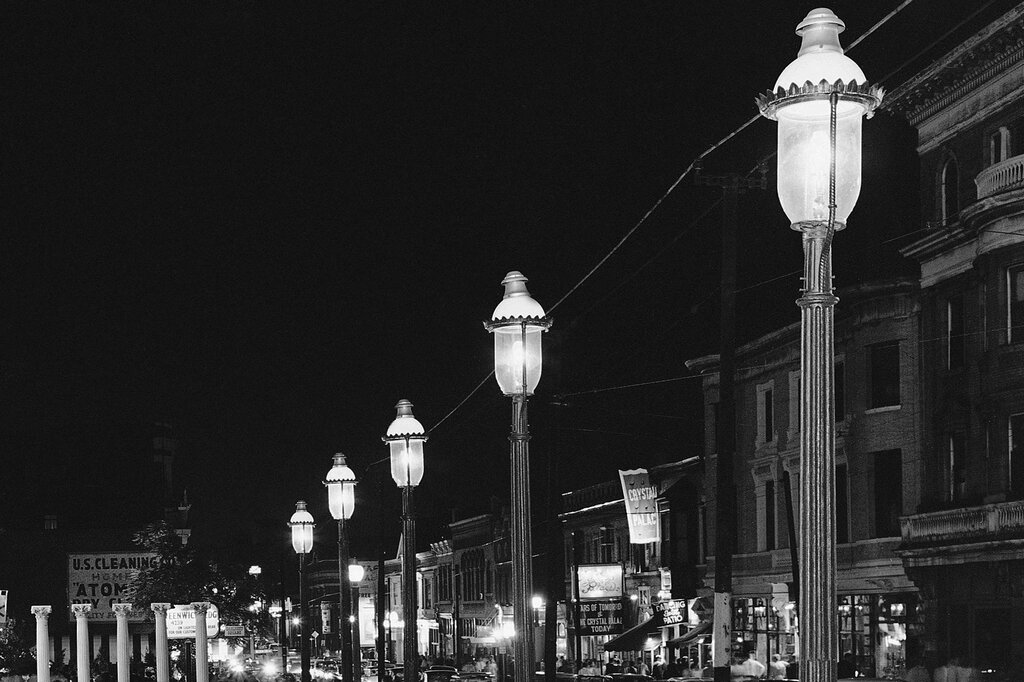 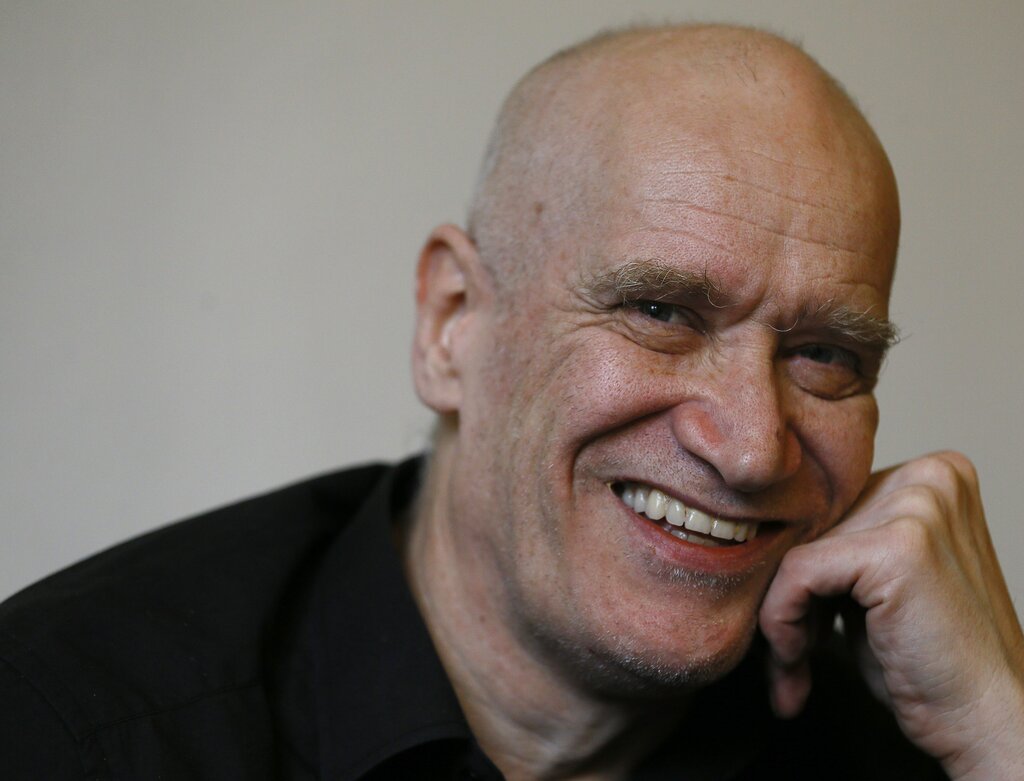 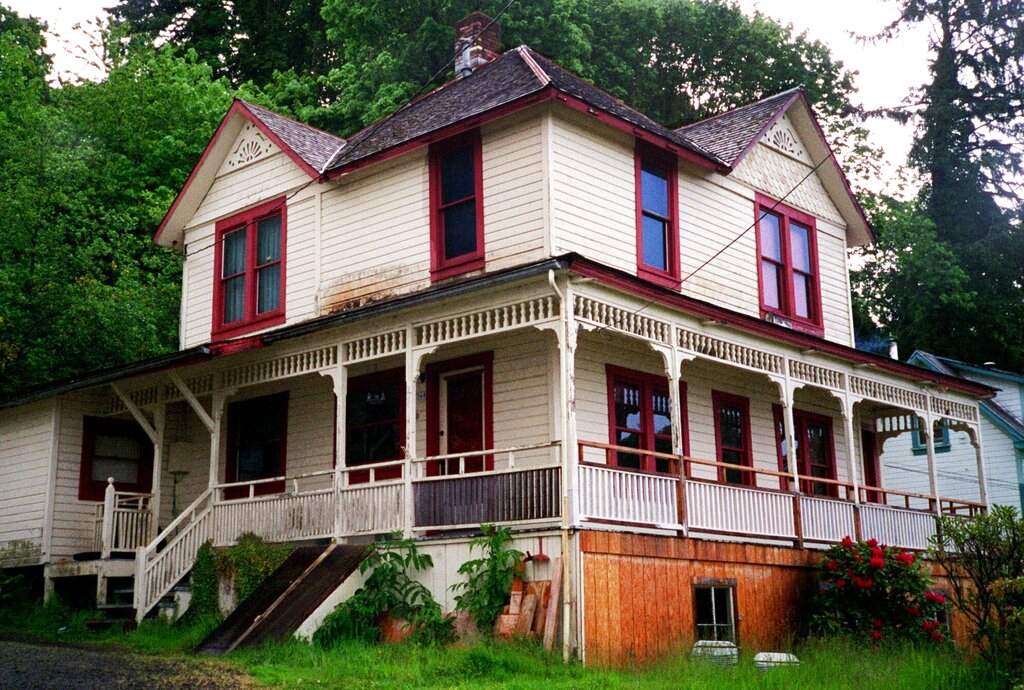