Yesterday, at the Sheep Mountain Day Use Area in Buffalo Bill State Park, several local and state officials gathered to give an update to Wapiti residents on the Lost Creek Fire which broke out near the Buffalo Bill and Rim Rock Ranches. At this point, the fire has burned through 591 acres of timber and grass understory just south of the North Fork Highway.

Marvin Matheson, the Operations Section Chief for the Lost Creek Fire, provided a summary of how the weekend’s efforts have progressed. This has been categorized as a Type 3 situation, which means it’s lesser than last year’s Fish Hawk Fire.  The fire is still burning – as Cody can both see and smell – but the efforts to contain it have been going well. Volunteers have been a tremendous asset in on-the-ground efforts to douse the flames. The main concern is the Eastern line near Rim Rock Ranch, mainly due to the high winds that are being “uncooperative” with the effort to completely quash the fire and was very much in evidence during the meeting. This is why there is only periodic use of helicopters to douse the flames – the high winds are making it unsafe to fly or cause the water to completely miss its mark. Matheson likened it to trying keep a marble balanced on a plane of glass.

The cause of the fire is currently unknown and under investigation, but the objectives are clear. Wapiti District Ranger Susan Eichoff says they will be suppressing the fire, through direct and indirect means. How long that takes depends on their efforts and how windy the week continues to be, although they are hopeful for the significant “turnaround” within the next few days.

There’s been one injury – the fire has caused rocks to dislodge along steep hillsides. One struck a volunteer, who was taken to Cody Regional Health and received stitches to the head and leg. Otherwise, there doesn’t seem to be much concern about the dangers of this particular blaze. There are no imminent evacuations, although Park County Homeland Security Director Jack Tatum advises residents in the adjacent areas to remain alert if conditions change. Tatum actually provided a light note – after months of COVID-19 planning and procedures, a June wildfire is a welcome change of pace.

The Lost Creek Fire is listed on InciWeb with the latest information, and news releases on the fire’s status are expected daily. Stayed tuned to KODI on air and on Facebook for the latest updates as they become available. 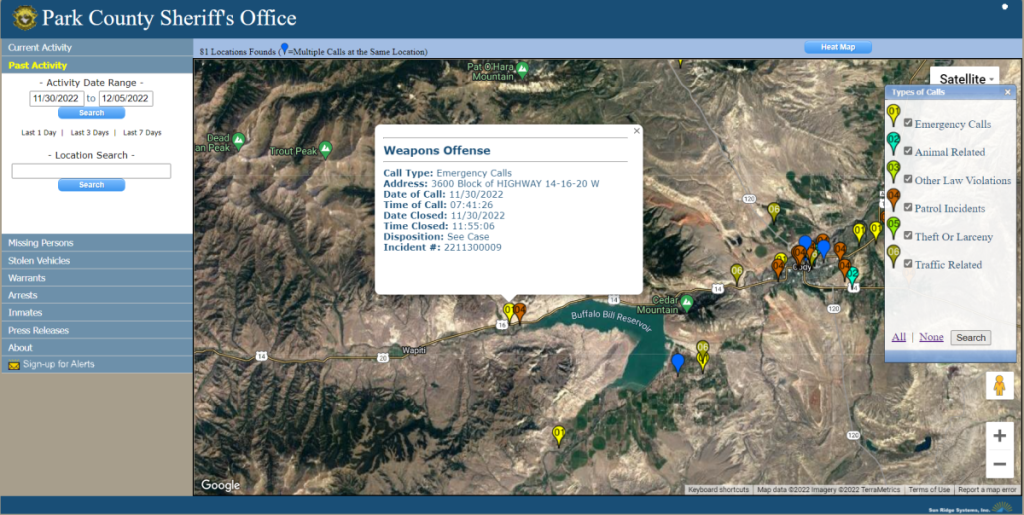 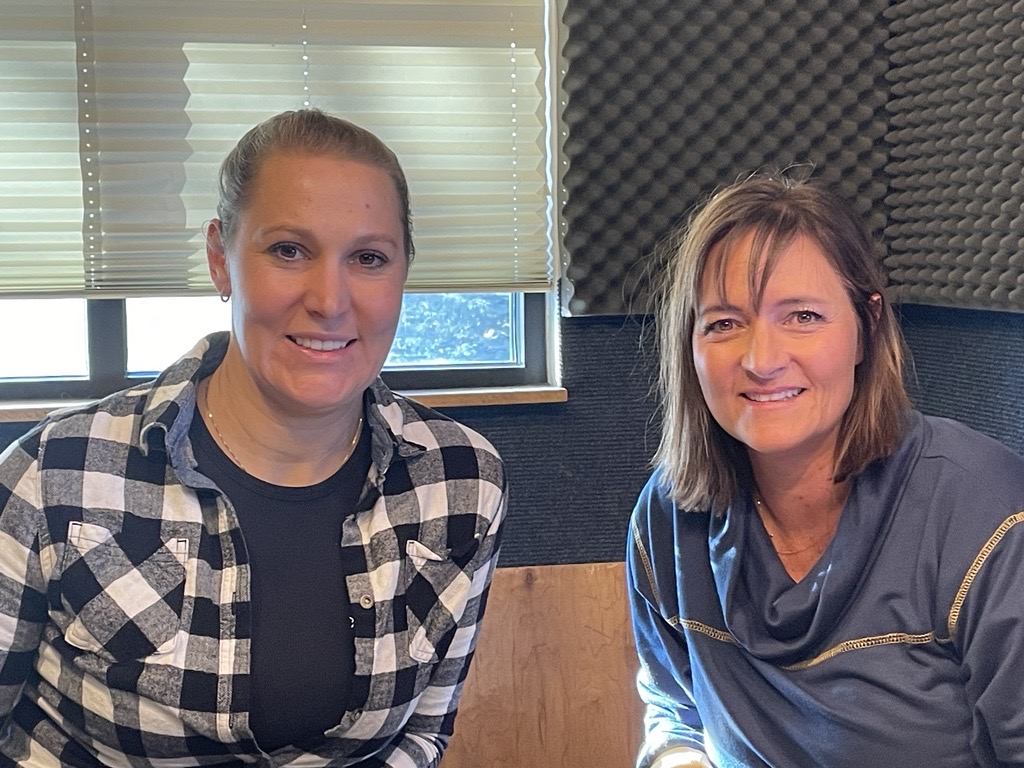 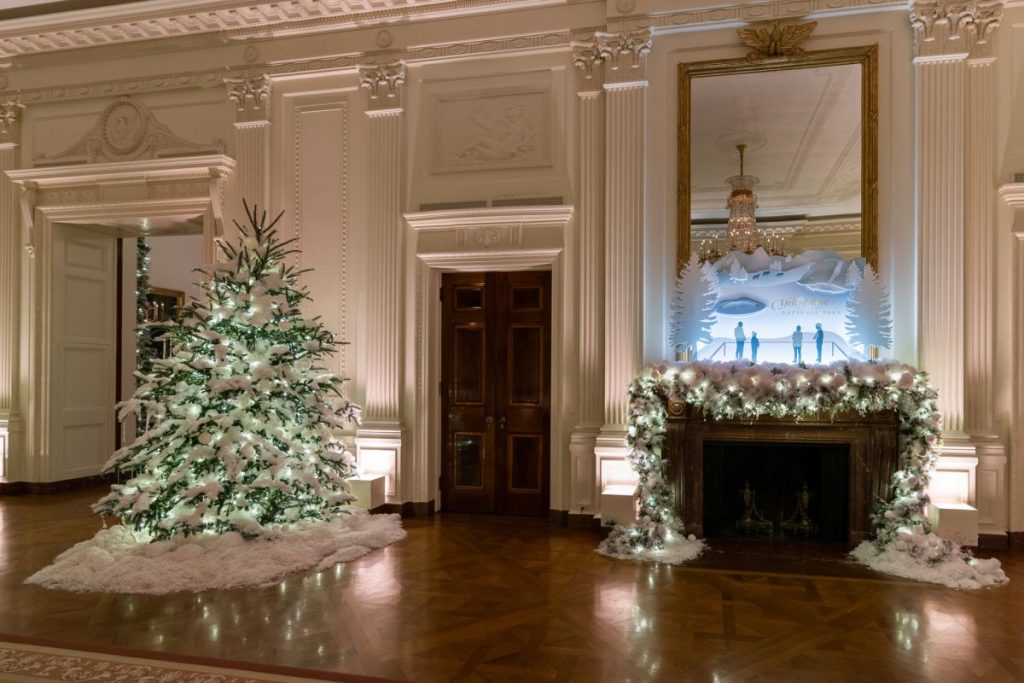 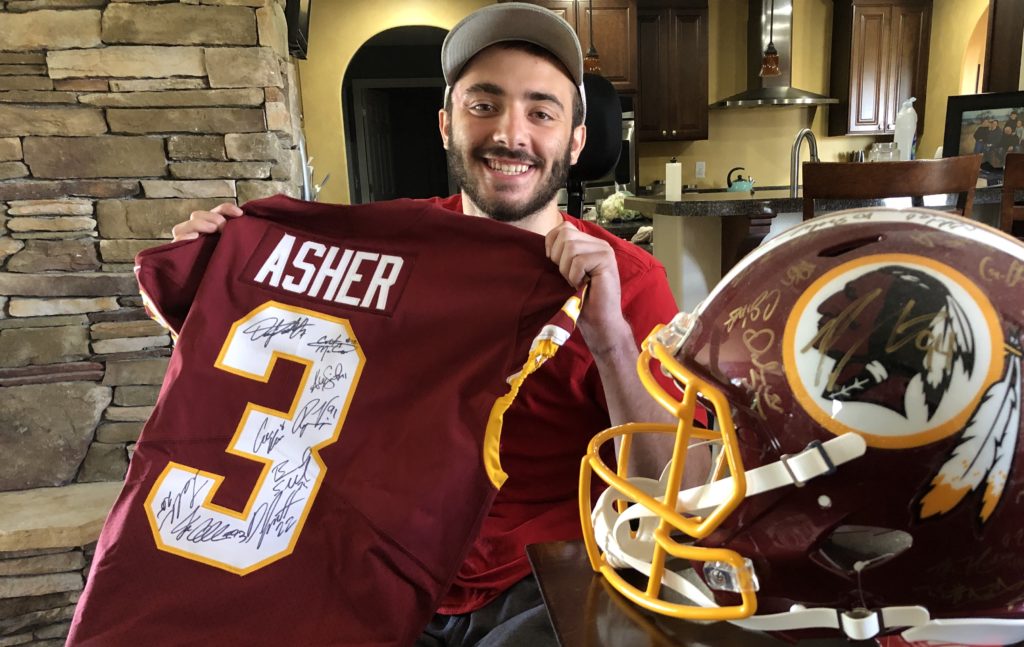