The suspect faces multiple charges – including attempted 1st-degree murder –  in relation to the Dec. 20 Lovell shooting.

The Big Horn County Sheriff’s Office maintains an online database of the persons being held in the Big Horn County Jail. There is only one name currently, but it stands out for the magnanimity of crimes committed.

Bail for the attempted murder charge alone has been set at $1 million. The other felonies had bail set at $0. 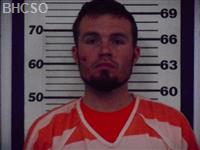 The victim was life-flighted to a Billings hospital for emergency treatment, and was last listed as in “critical but stable condition.” As of Wednesday afternoon, the vicitm’s condition has not changed after undergoing multiple surgeries.

The Lovell Police Department detailed the incident in a Dec. 20 Facebook post. A 911 call placed soon after midnight reported a shooting and a victim wounded by multiple gunshots at the 400 block of Nevada Avenue. Several officers in Big Horn and Park Counties responded to the scene.

The shooter fled the scene and was ultimately arrested in Park County several hours after the incident.

Follow KODI online and on Facebook for the latest updates in this case as they become available. 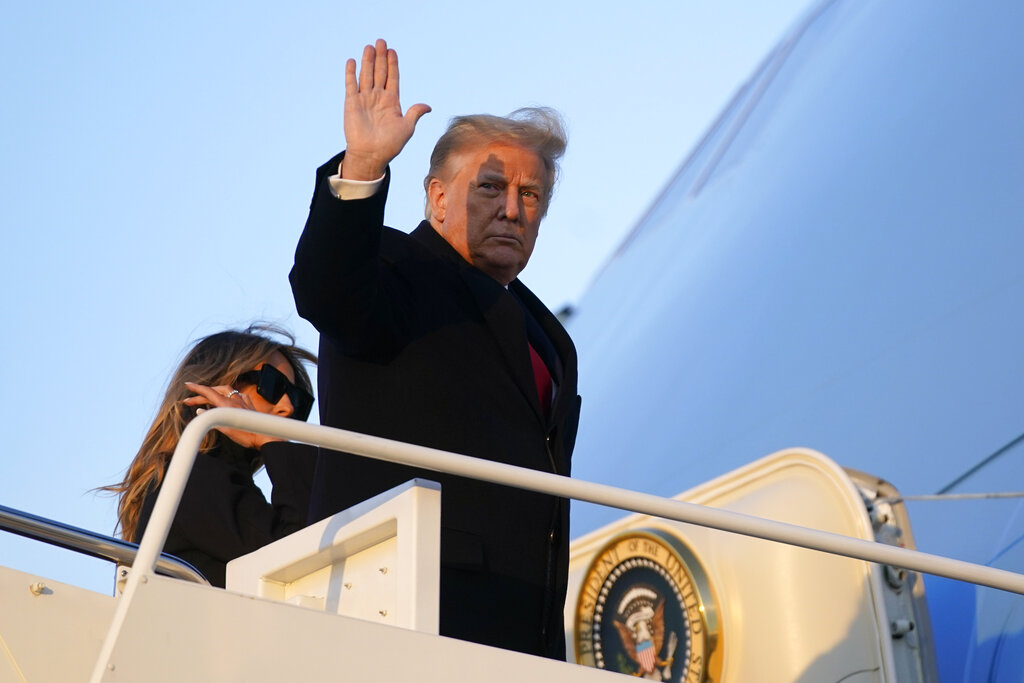 Wyoming to get Fewer Vaccine Doses than Expected this Month 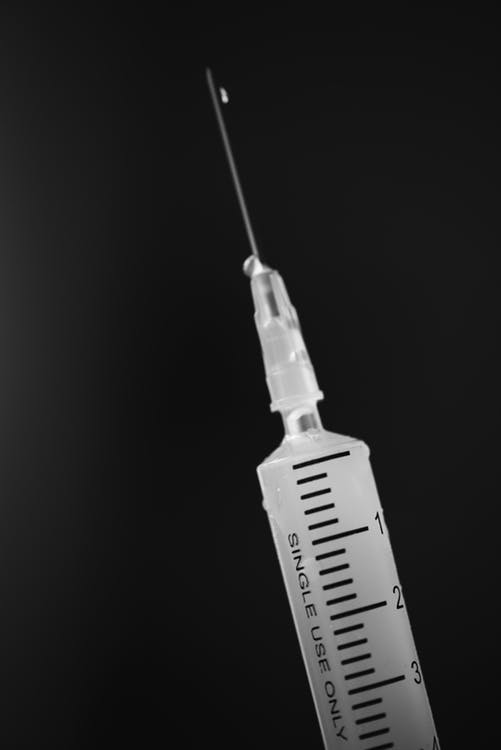