Bighorn Canyon National Recreation Area announced that Dominic Hunder was missing on Saturday, June 19. A few hours later, it was confirmed that Hunder was found dead and his body recovered.

According to the official timeline of events, Hunder was visiting Bighorn Canyon National Recreation Area with friends. The group was swimming near Barry’s Landing on the Montana side of the N.P.S. site.

Around 4:00 p.m., Hunder was swimming when “he became fatigued and slipped underneath the water.” After he slipped under, he failed to resurface.

After hours of searching the area, there was no sign of Hunder. The search was suspended at 1 a.m. Saturday morning due to low visibility.

Later that day, the search for Dominic Hunder resumed. The responding agencies were joined by a U.S. Water Rescue Dive Team from Billings, Montana.

An investigation into the incident has been launched by the National Park Service.

“We are saddened by this unfortunate event. Our thoughts and prayers go to the family and friends of the victim. I commend the multi-agency search and rescue team for their hard work and perseverance.” Acting Superintendent, Raymond McPadden. 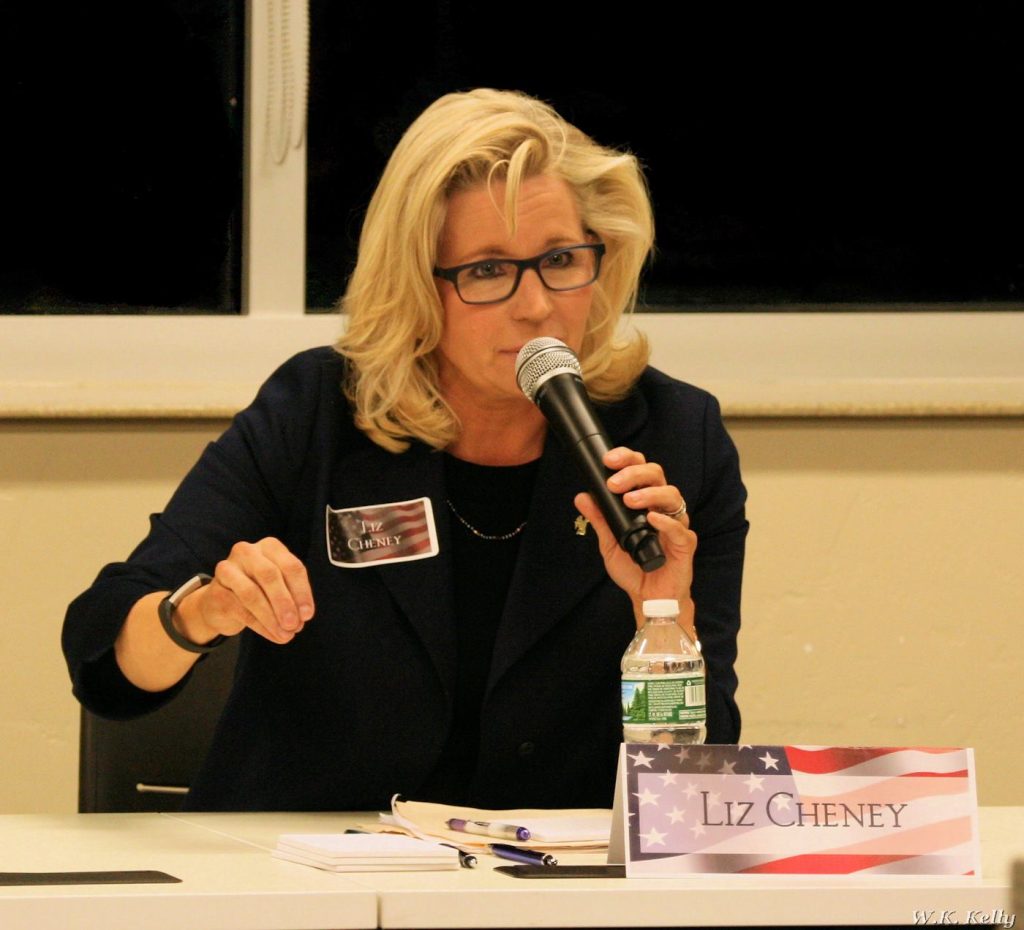 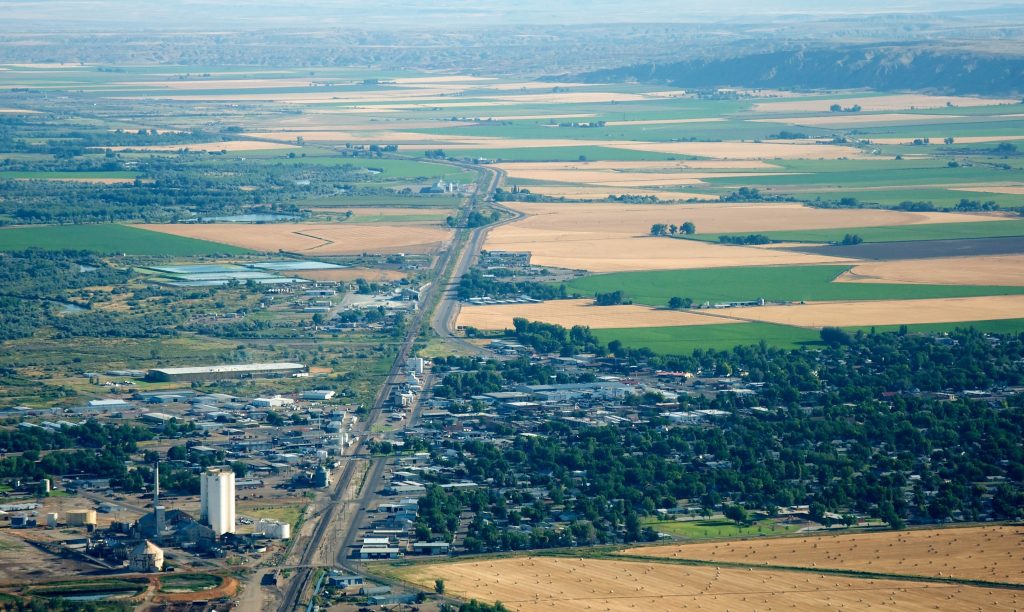 Yellowstone Asks Visitors To Check Their Vehicles for Elk Calves 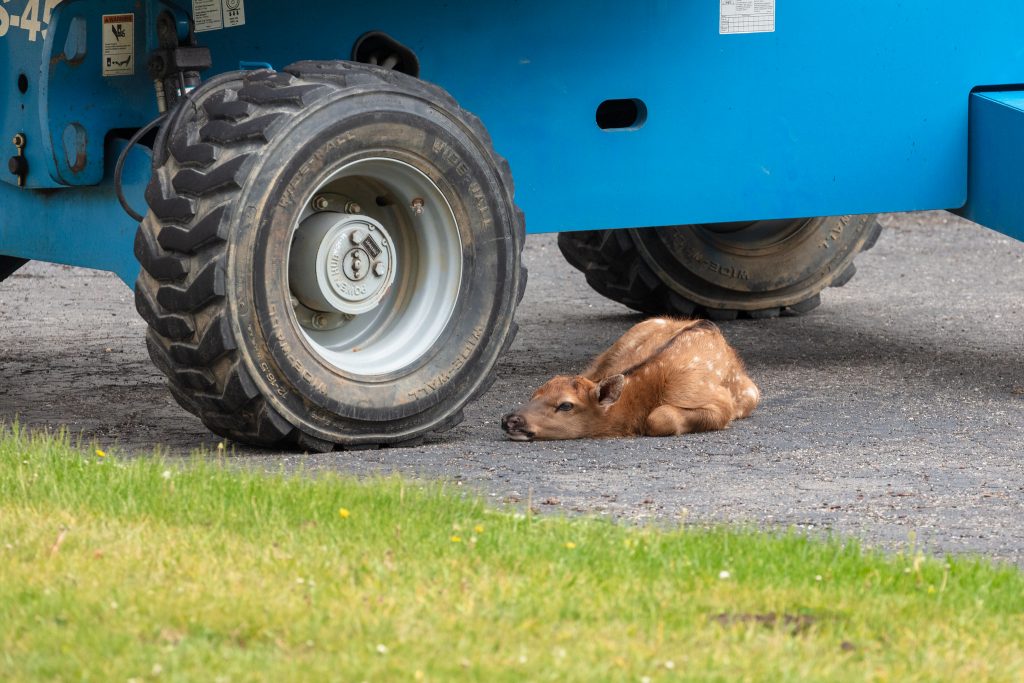