Lummis provided her thoughts on the first four months of the Biden administration:

– The economy, and the president’s $4 trillion spending package, including details of those plans.

– Immigration, and the reportedly more than half-million foreign nationals who have come into the U.S. at the Mexican border since Biden’s inauguration.

– The Drinking Water and Wastewater Infrastructure Act of 2021.

– A bill to study changes in highway use.

Listen to the interview here: here 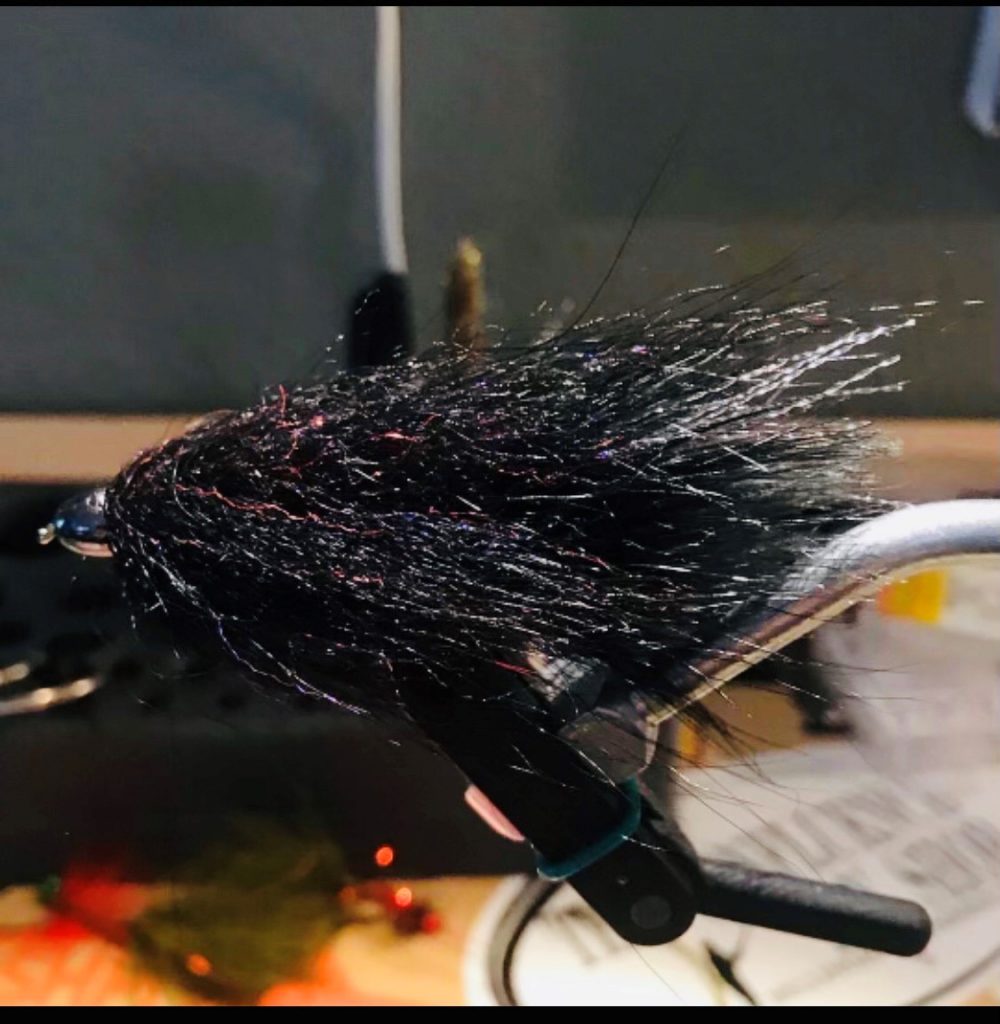