The Bighorn Basin 2022 Gubernatorial Debate was marked by one noticeable absence: incumbent Mark Gordon. Candidates Brent Bien and Rex Rammell kept their commitments to attend the debate, criticizing and mocking Gordon’s absence. Bien and Rammell answered a wide range of questions from moderator Taylor Haynes. The event was hosted by the Washakie County Republican Party. 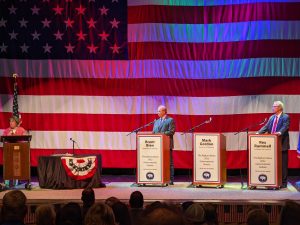 Even the moderator, Mr. Haynes, was critical of Gordon’s absence saying, “Governor Gordon has disrespected this event and the Bighorn Basin by not being here.”

Rammell and Bien both expressed their gratitude for the opportunity to run for the Governor’s seat. Bien thanked the crowd, saying, “Thank you for participating in our democratic process.” Rammell said running for Governor was the “highest honor” of his life.

“The Governor’s race is more important than the congressional race,” Rammell added, a slight nod to the fact that the Wyoming House Debate featuring Liz Cheney and Harriet Hageman was also taking place that night.

Bien maintained his skepticism of Rammell’s plan to kick the government off all Wyoming public land. Bien and Rammell clashed over potential methods of implement and execution regarding Rammell’s demand that the federal government return land to the state. Rammell asked, “What don’t you understand about my plan Brent?” to which Bien replied swiftly, “Specifics.”

Throughout the evening incumbent Mark Gordon was referred to as the “absentee Governor,” with Rammell making the point continuously. Moderator Haynes joked at one point (receiving a laugh from the crowd), “We’ll circle back to Governor Gordon, I’m sure he’ll get back to us shortly.” 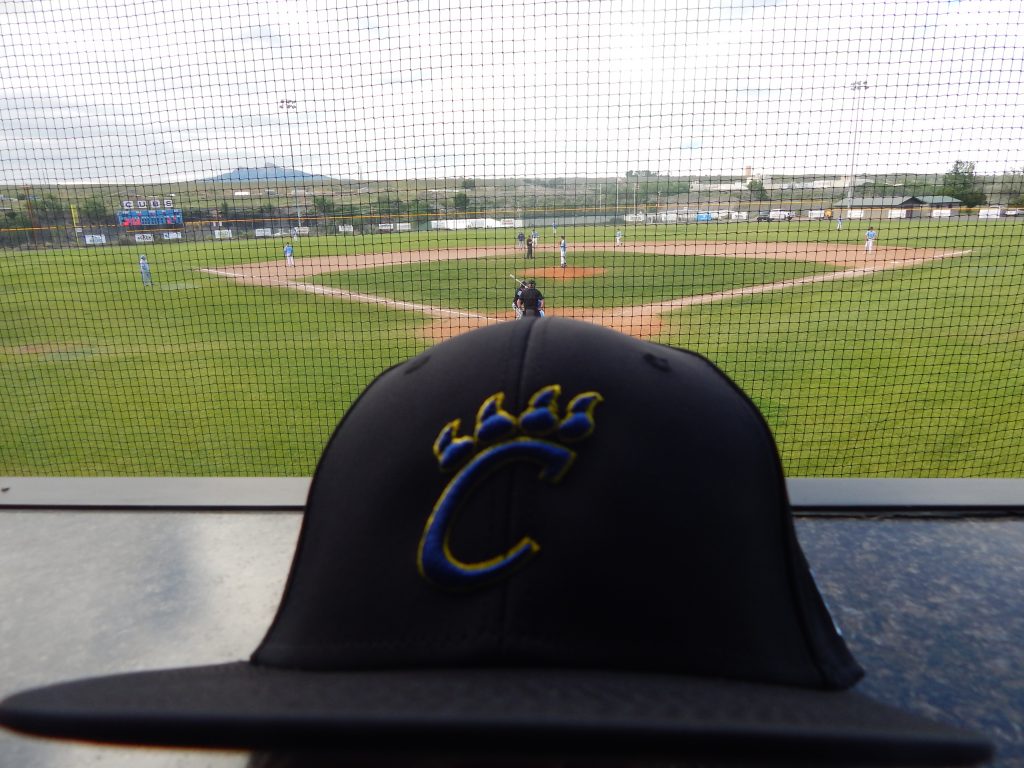