Uber, Lyft, and taxicab drivers are integral modes of transportation for many people on the go throughout the year.

Maverik gas stations are working to celebrate these rideshare and taxicab drivers on New Year’s Eve for their efforts to help “our communities get home safe.” 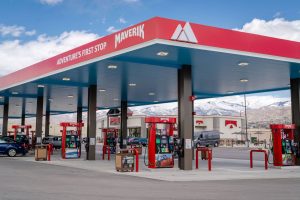 Rideshare drivers for companies like Uber and Lyft can stop in at a Maverik gas station and receive a free drink for working on New Year’s Eve.

Maverik — Adventure’s First Stop is offering a free energy drink, highlighting various PepsiCo partners, to fuel the early morning shift of any driver with a valid ID between midnight – 5 a.m. on Jan. 1.

Drivers can stop at their local Maverik to pick up a 16oz Mtn Dew Energy, 16oz Rockstar, or 12oz Celsius (any flavor, limit one drink per transaction). 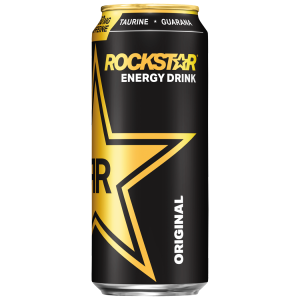 “Maverik takes care of all sorts of road travelers and this New Year’s, we want to offer a token of our appreciation to the many rideshare and taxi drivers working endless hours, every night getting thousands of people home safely especially after celebrating the holidays,” says Vice President of Marketing Joey Hobson.

Most Maverik stores across 12 states are open 24 hours a day, 7 days a week, and will stay open with regular hours on New Year’s Eve and New Year’s Day. 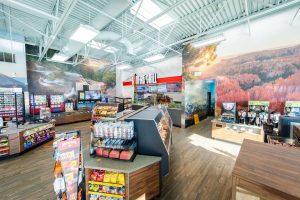 Maverik is known for its premium BonFire™ food, made fresh in every Maverik, and for its great deals on fuel, drinks, and snacks. Maverik sells exclusive products such as fresh-made, gourmet burritos, sandwiches, pizzas, cookies, and coffee blends from around the world. 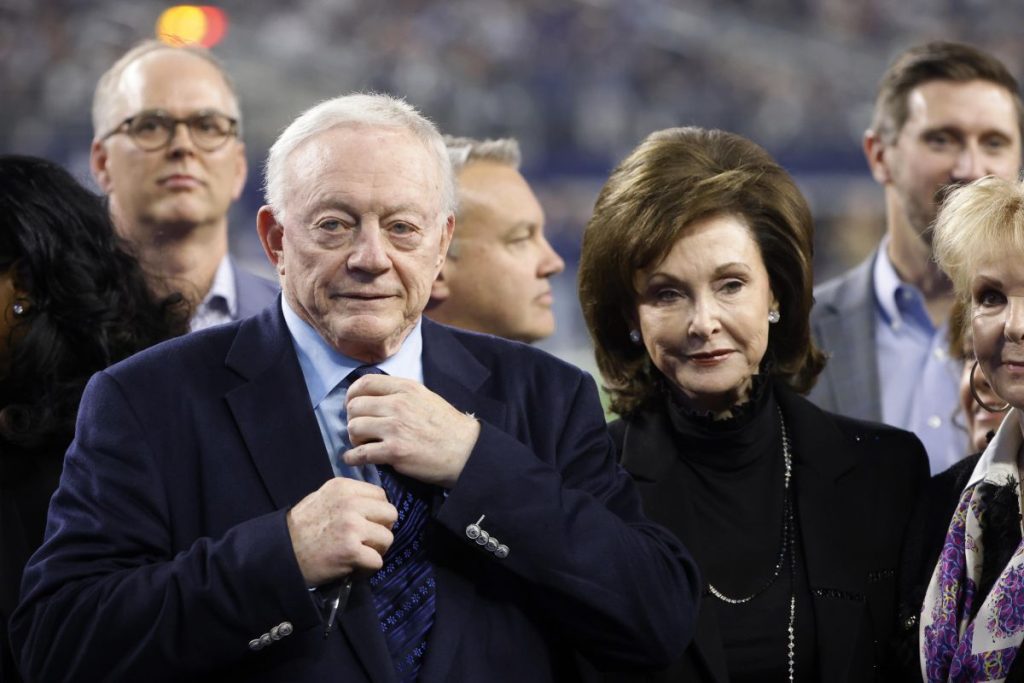 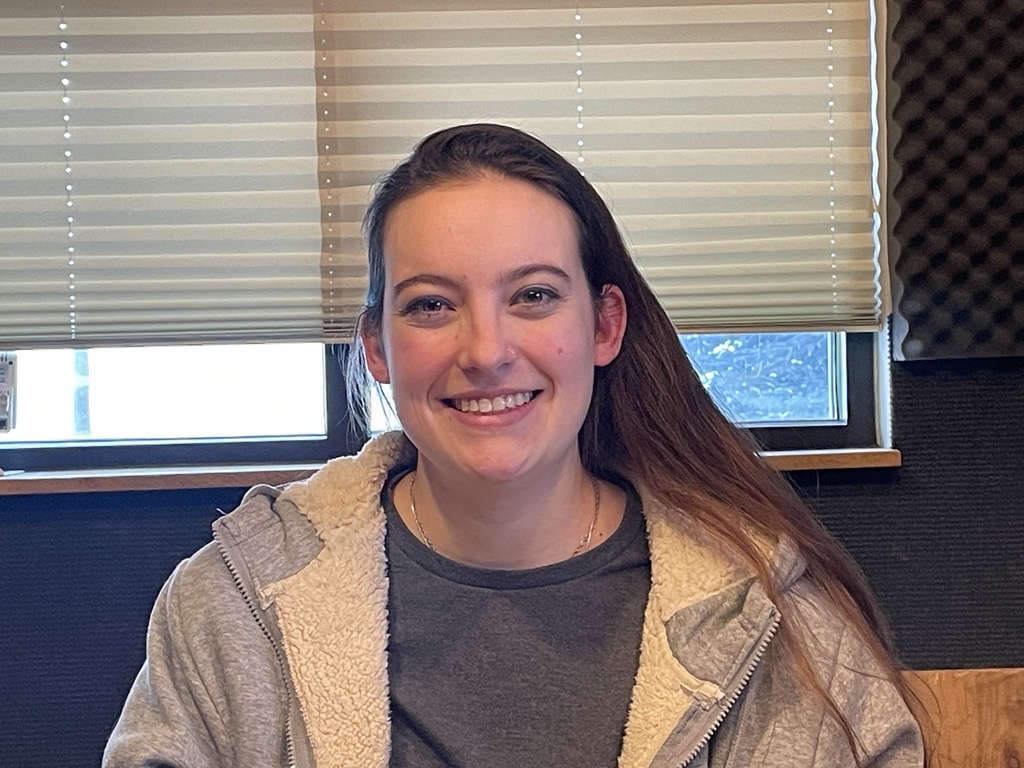