The game featured 4 Meeteetse Longhorns, the most of any school representing the Cowboy State.

Team Wyoming would come away with a 68-44 victory, snapping a 2-game skid.

Meeteetse’s Dace Bennet would have himself a game, passing for three touchdowns and also had two touchdowns on the ground. 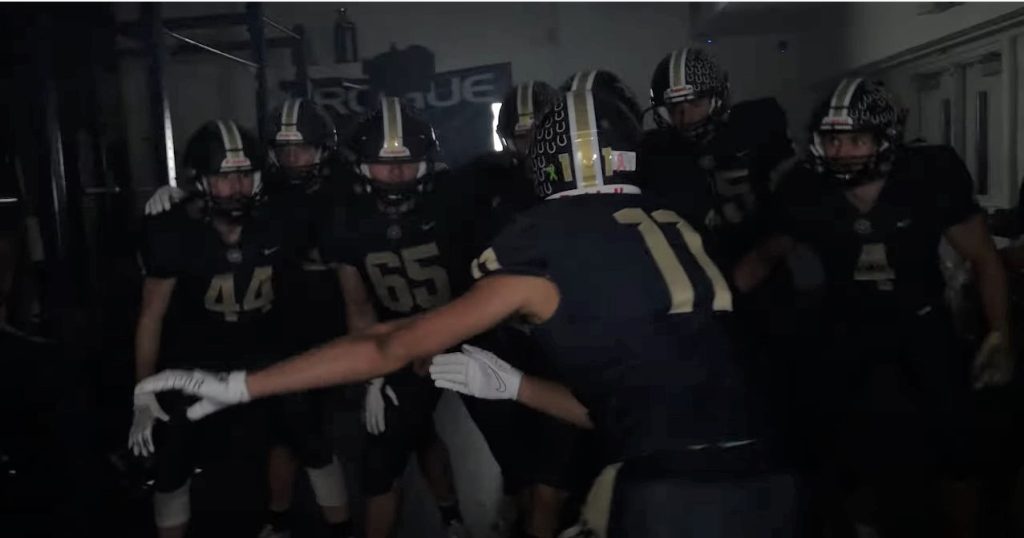 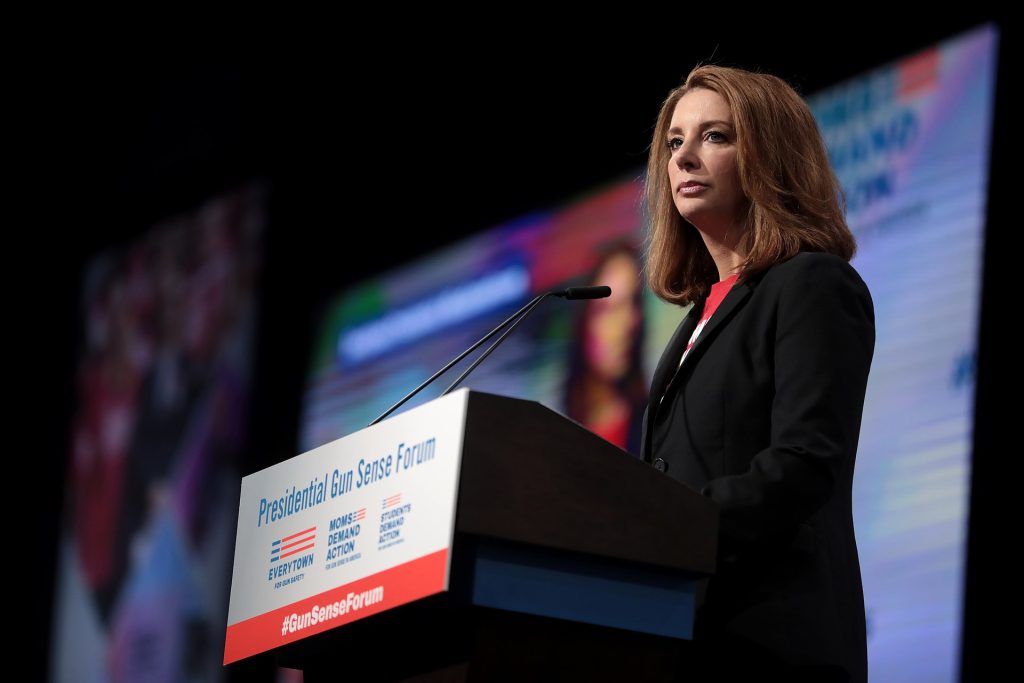