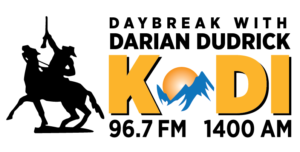 Speak Your Piece with Darian Dudrick

Speak Your Piece with Darian Dudrick 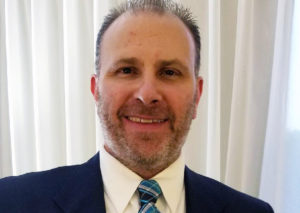 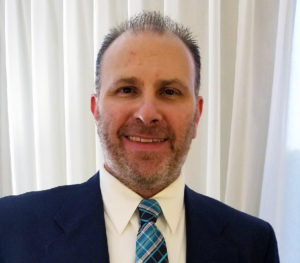 During “Daybreak,” he shares his knowledge of music, pop culture, politics and sports, along with his experiences in Cody Country.

Darian is a mass communications graduate of Colorado State University-Pueblo and a 22-year veteran of the newspaper industry, mostly as an editor. He joined the Big Horn Radio Network in 2014. During his career, he has accomplished the feat of winning multiple press association awards in both newspapers and radio.