Rebecca West discussed her new role as executive director and CEO of the Buffalo Bill Center of the West during KODI’s “Speak Your Piece with Darian Dudrick” Tuesday morning.

West, who was named to her new position last month, started at the BBCW as an intern in 1994.

Most recently, she served as curator of Plains Indian Cultures and the Plains Indian Museum, as well as the Collier-Read director of Curatorial, Education, and Museum Services.

West discussed the various jobs she’s had at the BBCW during the last 27 years – including coordinating the annual Plains Indian Museum Powwow for more than 15 years – and her goals for the center. 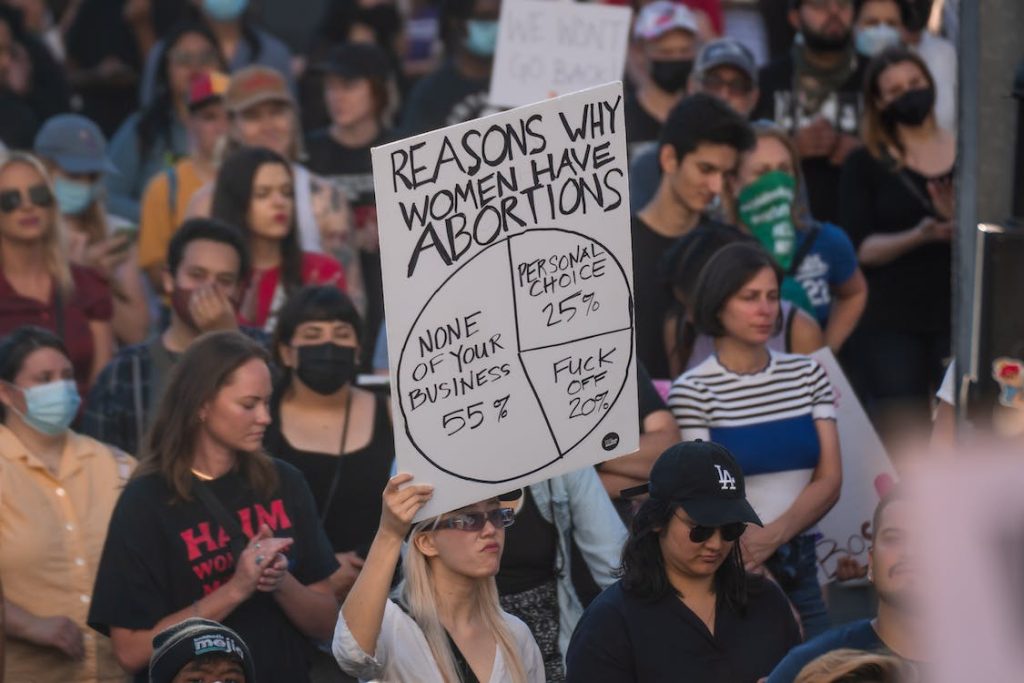 Why Cody Can’t Rent a Car 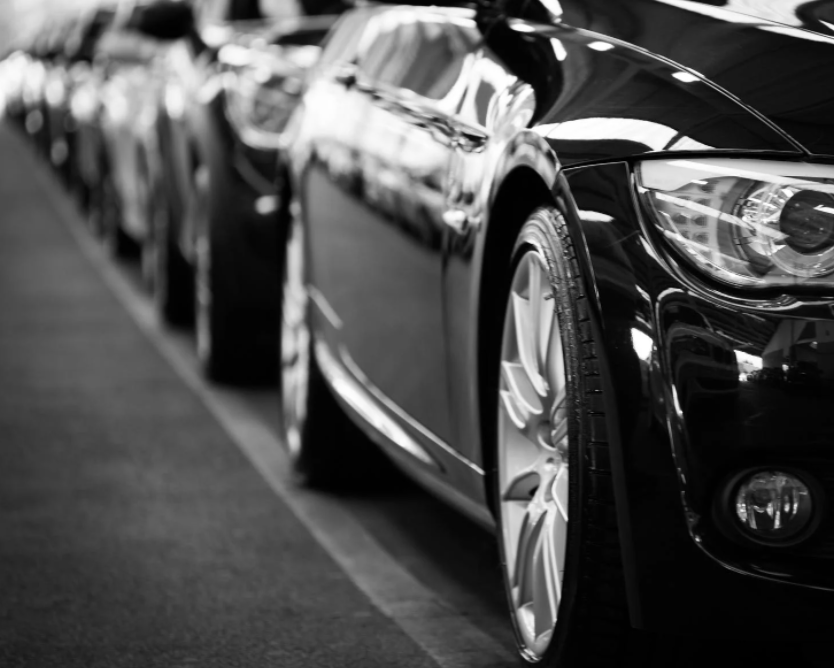