MICHAEL MAROT AP Sports Writer INDIANAPOLIS (AP) — The NCAA announced Monday that all 67 men’s basketball tournament games including the Final Four will be played entirely in Indiana in a bid to keep the marquee event from being called off for a second consecutive year because of the coronavirus pandemic.

Championship weekend is still scheduled for April 3 and April 5 but preliminary round dates have not yet been determined.

Ball State, Butler, Indiana, IUPUI, Purdue and the Horizon League will co-host the tournament and NCAA officials say most games will be played in Indianapolis. The NCAA also will partner with a local health provider to administer COVID-19 testing for players, coaches, school administrators and officials.

CBS Sports and Turner Sports will continue to distribute all 67 games of the tournament across TBS, CBS, TNT and truTV and their digital platforms.

The NCAA had said it intended to play the entire tourney in one locale and that Indianapolis, where the governing body is headquartered, would be the likely place. The Final Four had already been scheduled to take place at Lucas Oil Stadium in April.

Plus, there are dozens of hotels and restaurants within walking distance of multiple basketball venues with additional practice facilities and courts just a short drive away from downtown Indianapolis.

What’s still to be determined is how many fans will be allowed inside the venues. NCAA officials said a limited number of family members of players and coaches could attend games but decisions about expanding attendance or conducting fan events will be announced later.

“The 2021 version of March Madness will be one to remember, if for no other reason than the uniqueness of the event,” NCAA senior vice president of basketball Dan Gavitt said in a statement. “We are making the most of the circumstances the (COVID-19) global pandemic has presented…. This is going to be complicated and difficult; there’s no question about that.” 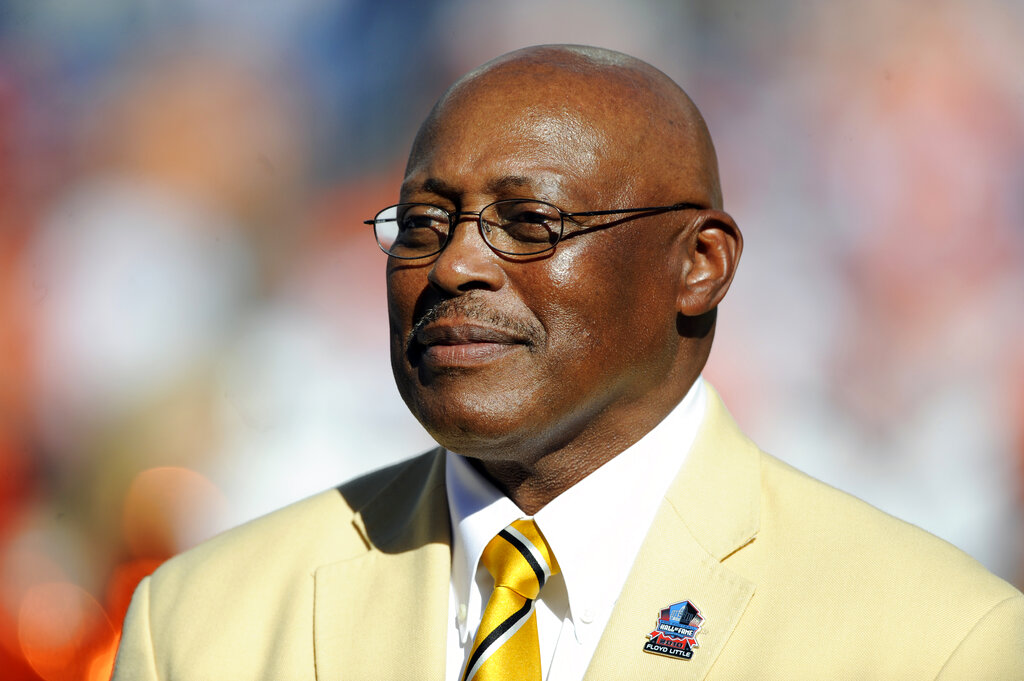