WELLINGTON, New Zealand (AP) — New Zealand’s government has declared that American far-right groups the Proud Boys and The Base are terrorist organizations. 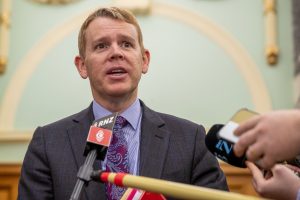 The two groups join 18 others including Islamic State that have been given an official terrorist designation, making it illegal in New Zealand to fund, recruit or participate in the groups, and obligating authorities to take action against them.

The U.S. groups are not known to be active in New Zealand, although the South Pacific nation has become more attuned to threats from the far right after a white supremacist shot and killed 51 Muslim worshippers at two Christchurch mosques in 2019.

The New Zealand massacre inspired other white supremacists around the world, including a white gunman who killed 10 Black people at a supermarket in Buffalo, New York.

In a 29-page explanation of the Proud Boys designation published Thursday, New Zealand authorities said the group’s involvement in the violent attack on the U.S. Capitol building on Jan. 6, 2021 amounted to an act of terrorism.

The statement said that while several militia groups were involved, it was the Proud Boys who incited crowds, coordinated attacks on law enforcement officers and led other rioters to where they could break into the building.

The statement said there are unlinked but ideologically affiliated chapters of the Proud Boys operating in Canada and Australia.

New Zealand authorities argued that before the Capitol attack, the Proud Boys had a history of using street rallies and social media to intimidate opponents and recruit young men through demonstrations of violence. It said the group had put up various smoke screens to hide its extremism.

Earlier this month, the former leader of the Proud Boys, Henry “Enrique” Tarrio, and four others linked to the group were charged in the U.S. with seditious conspiracy for what federal prosecutors say was a coordinated attack on the Capitol.

The indictment alleges that the Proud Boys conspired to forcibly oppose the lawful transfer of presidential power. The five are scheduled to stand trial in August in Washington, D.C.’s federal court.

Asked by media Thursday in New Zealand if the Proud Boys weren’t better known for protest actions rather than extreme violence, New Zealand Police Minister Chris Hipkins said: “Well, violent protests attempting to overthrow the government, clearly there is evidence of that.”

In making its case against The Base, New Zealand authorities said a key goal of the group was to “train a cadre of extremists capable of accelerationist violence.”

The statement said founder Rinaldo Nazzaro “has repetitively counselled members online about violence, the acquisition of weapons, and actions to accelerate the collapse of the U.S. government and survive the consequent period of chaos and violence.” 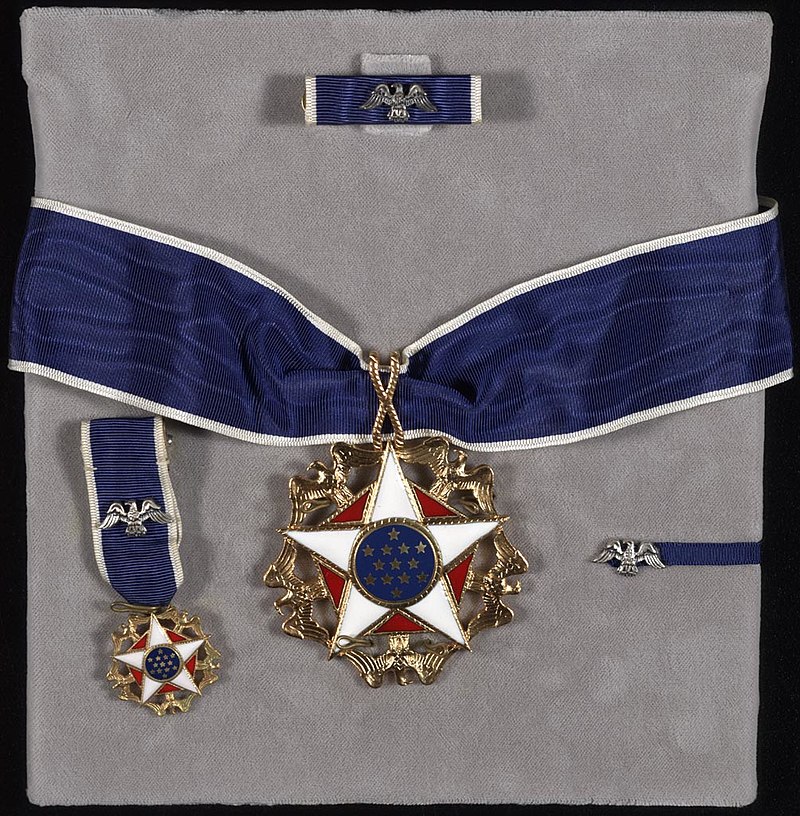 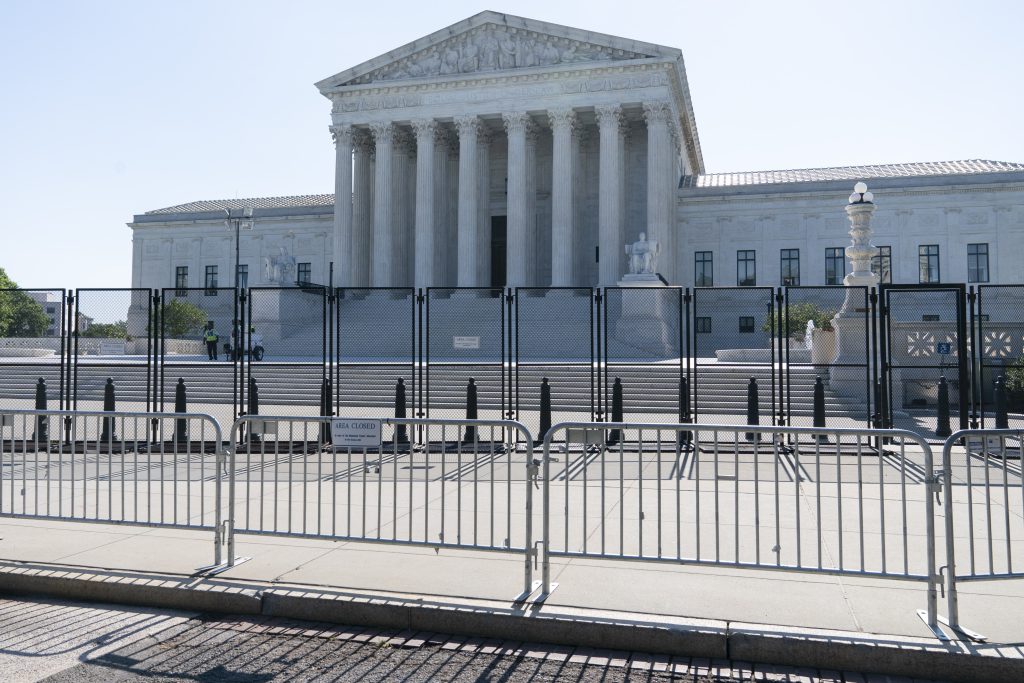