No, Cassie's Isn't "Closed" - Restaurant to Reopen in March

No, Cassie’s Isn’t “Closed” – Restaurant to Reopen in March

Cody’s social media pages were gripped with concern when it was discovered Cassie’s Supper Club was closed as of the beginning of January. After 2020 has several local businesses struggling, there were fears that the closure might be permanent.

Mel Singer, assistant manager and co-owner of Cassie’s along with her husband Steve and son Ryan, has set the record straight: Cassie’s is closed for the months of January and February and will reopen on March 1.

Singer acknowledges closing Cassie’s for two months brings “very mixed emotion” to everyone who works there. – it’s the first time in 26 years that the restaurant has been closed for this length of time. But the numbers made sense after the tumultuous year they’ve had.

“The community of Cody is very important to us and still being open during the winter has been important to the locals,” Singer explained. “But this year, it was so much slower than in recent years. It was smart for us to be able to reopen.  If we close these two months, we’re still going to be here when we reopen in March.”

Another big contributor to the decision to close Cassie’s was the lack of 2020 Christmas parties – typically a big earner to tide things over during a historically slow time of year. The lack of parties, coupled with historically operating at a loss for January and February, closure makes sad sense – and saves a few cents too.

In the meantime, Cassie’s crew is using the closure as an opportunity to augment the historic restaurant. Many changes are currently underway to add some minor upgrades to their space.

“We’ve been working on remodeling the Orchid Room, changing from carpet to wood floor. Just doing some cleaning and rearranging and stuff. We’re working in the day bar area – which has not been reopened. We’re going to use it for something else. Resanitizing, recleaning, remodeling – it’ll be business as usual when we reopen,” Singer said.

2020 was a difficult year for eateries across the country. In addition to the lower number of tourists during what ate typically peak months in the summer, many restaurants had to close during that time due to staff exposure to COVID-19.

While unfortunate, Singer is adamant that this closure is temporary – Cassie’s will be reopening with the same quality food and comfort on March 1.

Study: Wildfires produced up to half of pollution in US West 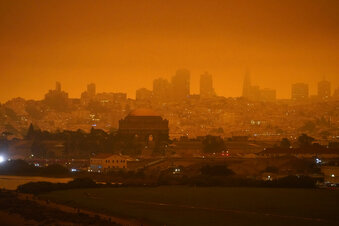 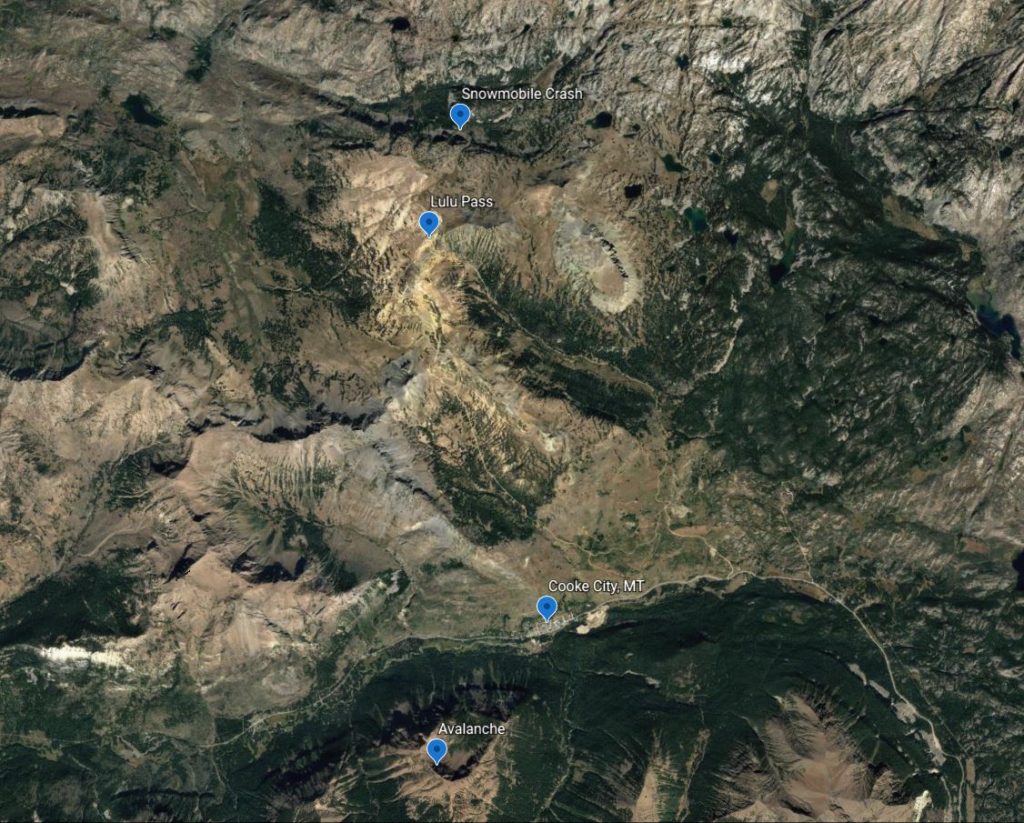