The NWC Women’s basketball team has played 14 games this season and sport a 6-8 overall record, 0-1 in conference play. The Lady Trappers are currently riding a 2-game win streak and have won 2 of their last 5 games. They are averaging 64.5 points per game while giving up 68.5 per contest. Noyeli Acosta and former Worland standout, Darla Hernandez, lead the team averaging 10.2 ppg.

As for the men’s basketball team, they are currently 11-5 on the season, are riding a 4-game win streak and have won 5 of their last 6. The Trappers are averaging just under 93ppg while giving up just under 80ppg. Leading scorer for the NWC men’s team is Bryson Stephens who is averaging 17.4 per contest. The Trappers have five players averaging double figures scoring.

The Northwest College Basketball teams have just one game each before the start of the New Year. NWC hoops is home on Friday, December 17th when they host Dawson Community College. Women at 12 noon, men to follow. 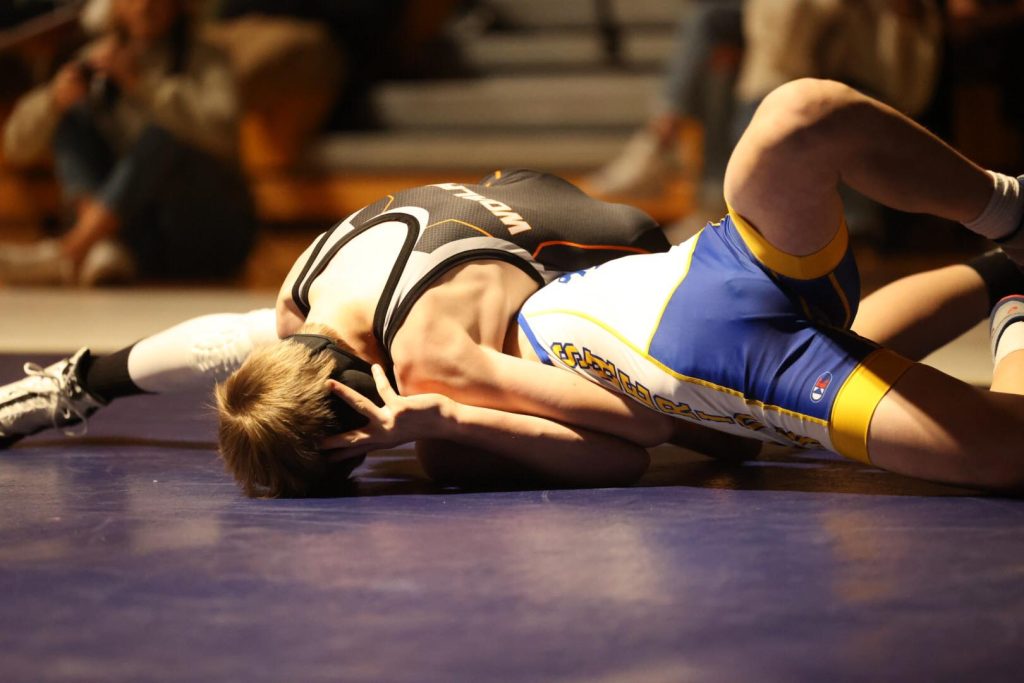