Two Northwest College wrestlers are recovering from an unexpected encounter with a grizzly bear during a Saturday hike, helped by two teammates who safely brought them to medical treatment.

On the evening of Sunday, Oct. 16, Northwest College President Lisa Watson sent an email to the college’s students and staff. In the email, Watson announced that two students were receiving medical treatment in Billings after an unexpected encounter with a grizzly.

According to the email, four students on the N.W.C. Trapper Wrestling team were hiking on Saturday, Oct. 15. During the hike, two students encountered and were attacked by a grizzly. While they were carrying bear spray, the sudden onslaught of the bear prevented them from deploying it.

Luckily, both students are doing well and are expected to fully recover from the harrowing ordeal.

Watson praises the “quick thinking” and “no small amount of bravery” it took for all four individuals to safely survive the attack.

“May their recovery be swift, and their spirits remain strong,” Watson said at the end of her email.

The location of the attack has not been disclosed.

The full text of the email is published here:

For those of you who have not heard, four members of the Trapper Wrestling team were on a hike on Saturday afternoon when two of them encountered a grizzly bear. Due to the suddenness of the encounter, they were not able to deploy their bear spray. After the attack, they were able to return to their vehicle with the help of their teammates and sought medical attention. Both men are currently under medical care and expected to recover fully.

I am so grateful for those who assisted these brave young men in the aftermath of this terrifying ordeal and that no lives were lost. It took quick thinking and no small amount of bravery for this to have ended without tragedy. My thanks to Coach Ziegler and the Trapper Wrestling team for their trek to Billings to show support for their injured brothers. May their recovery be swift, and their spirits remain strong. 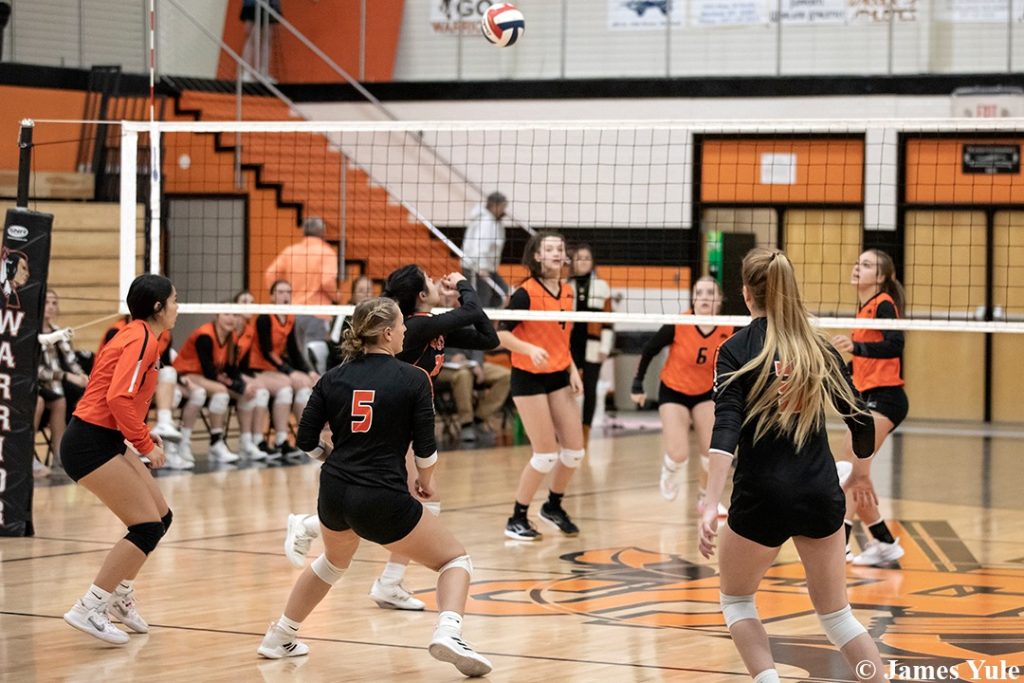 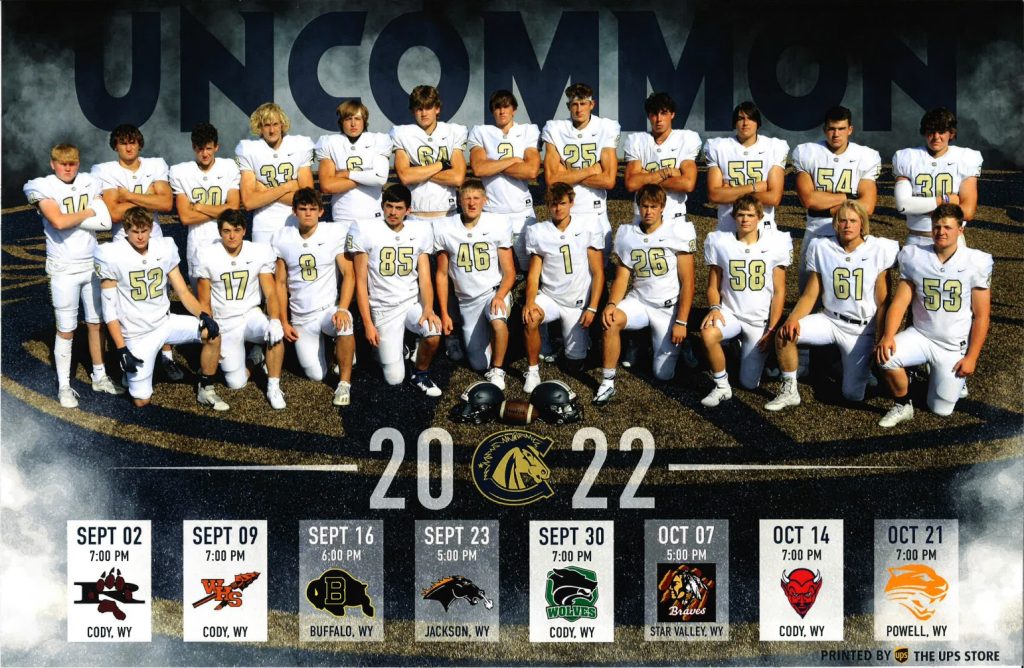