It was a long awaited return to the hardwood but the Northwest College women’s basketball team is back in action and eager to see what the 2021 season has in store for them. Cam Levett returns to the helm of Lady Trapper basketball and with a well rounded roster this season has the look and feel of a special season. The Lady Trappers got their season underway in late January with an overtime win vs. the Utah All-Stars and have opened the season 1-2. With the team back in action this weekend I caught up with Coach Levett to talk to him about the season, the team’s play early on and how it feels being back on the court.

“Felt great to actually have some games under our belt. We’ve got film to watch. It’s good because all fall long we practiced together and we didn’t really have games to look forward to. We had scrimmages but those changed, it seems like, more often than not. To have a schedule and to stick to it, it’s good for the girls. They’re looking forward to playing again. We had the week off to practice and really get to know each other. We did get Adela Smutna back from the Czech Republic. She was an all region kid. Getting her back and caught up to speed. Things are looking good.”

While this year’s season has been lowered from 30 games to 22 it’s a busy February for the Lady Trappers who play 10 games this month. Coach Levett on the set up of the schedule prior to conference play.

“Yeah, you know, some teams would look at this as tough, playing three games in three days, early in the year. It is challenging, but again, this is a group I think that has a chance to be pretty good at the end of the year. And the Region Tournament, that’s how it works. Once you get to that host site, you play three games in three days if you’re lucky, so. That will get us ready for April basketball.

Looking at the roster. This is a very balanced group. From Samiyah Worrell to Adela Smuta this team is very well balanced and coach couldn’t be happier.

“I think we’re led by sophomores with the four returning girls we have but we also added, I believe three or four transfer sophomores, who have plenty of minutes, plenty of games under their belt. That kind of leadership and toughness is really showing and in return that’s making our freshmen push a little harder in practice and try to get on the court for us as well. Really like where we’re at but we’ve only had a week of practice with the full team, with Adela getting in here late. Adding an all-region player from last year to our team, that only helps us out. You know, we’re looking good three games in but we’ve got to improve and wins follow that.”

And coach goes on to talk about the teams play early on, while limited, there’s plenty to like and much to improve on.

“Just our defensive rotation. We’ve been going at each other so much in practice, we kind of know everyone’s skill set. When we see other teams, especially those all star teams we played, with Division ! Kids, we’ve got to get quicker on our rotations. Got to get those big kids boxed out, then back in transition. So really on the defensive thing is where we’re at. Offensively, I just think we were a step slow late in games, not shot ready, or what not, to knock them down. You know, that will come. That will come with gelling together more.”

The Northwest College women’s basketball team will return to the hardwood this weekend when they travel to Twin Fall, Idaho for three games in three days. All the action gets underway Thursday February 4th at 1:30pm against the CSI Legends.

Stay tuned to the Big Horn Radio Network for results 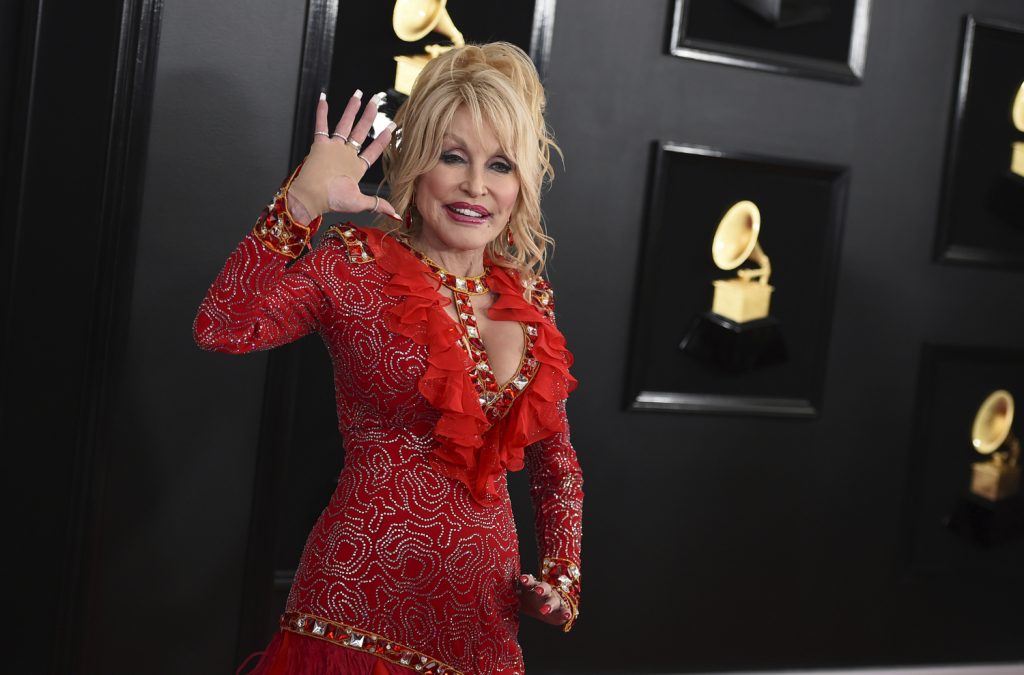 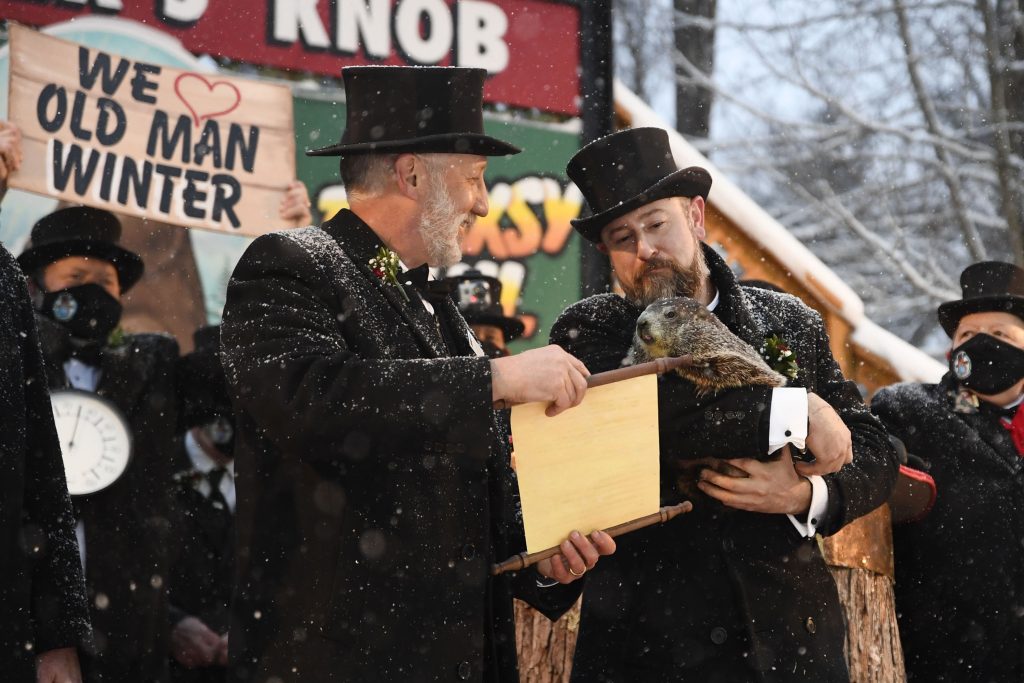