Samiyah Worrell would lead the way for the Lady Trappers dropping in a game high 28 points while shooting 7-10, 5-8 from 3-point land. Worrell also pulled down nine rebounds. Sydney Prather added 20 points and nine rebounds while Riley Aiono had 10 points and eight rebounds.

With the win the NWC Women’s basketball team opens conference play 1-0 and improves their overall record to 7-4.

As for the Northwest College men’s basketball team, they would fall in a close hard fought contest on the road at Central Wyoming Wednesday night, dropping their first conference game 88-83.

It was a back-and-forth affair all game long but Central Wyoming was able to hold on in the end.

Jaren Fritz led the Trappers in scoring with 19 points, Jerome Mabry had 15 and Gabriel Gutierrez added 14.

With the loss the Northwest men’s start conference 0-1 and their overall record stands at 6-5.

Up Next: Both Northwest College basketball teams will be back in action Saturday returning to their home court as they host Laramie County Community College. Women tip-off at 2pm, with the men at 4pm. 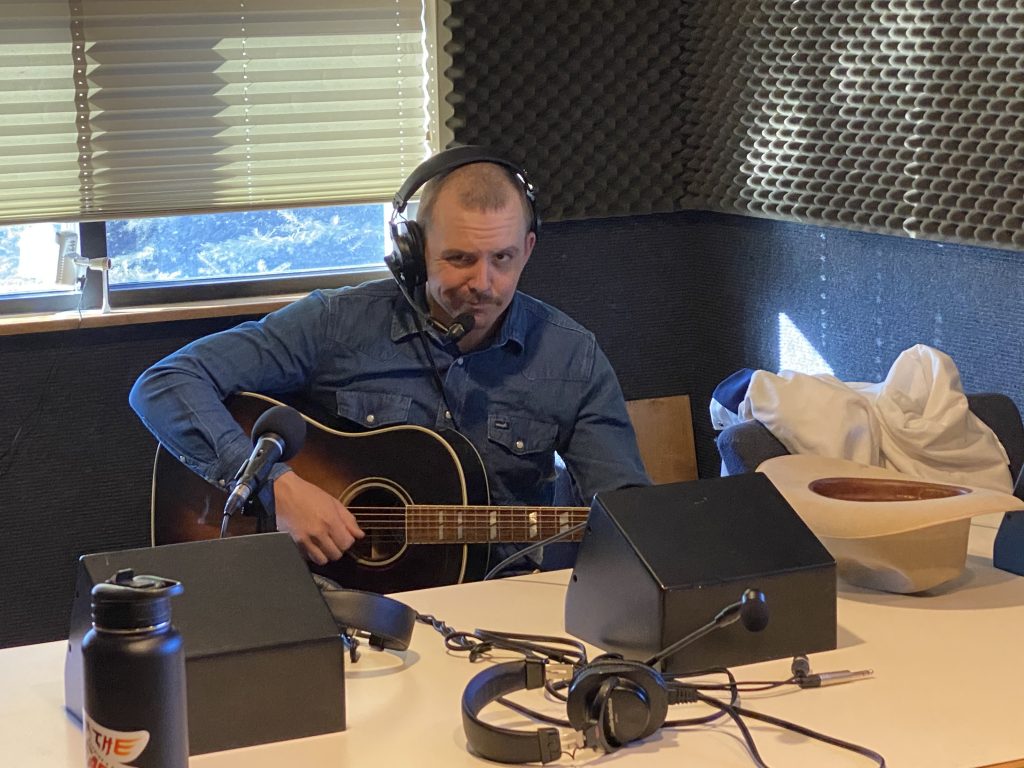